LOOK: VIVIZ is coming to Manila in October 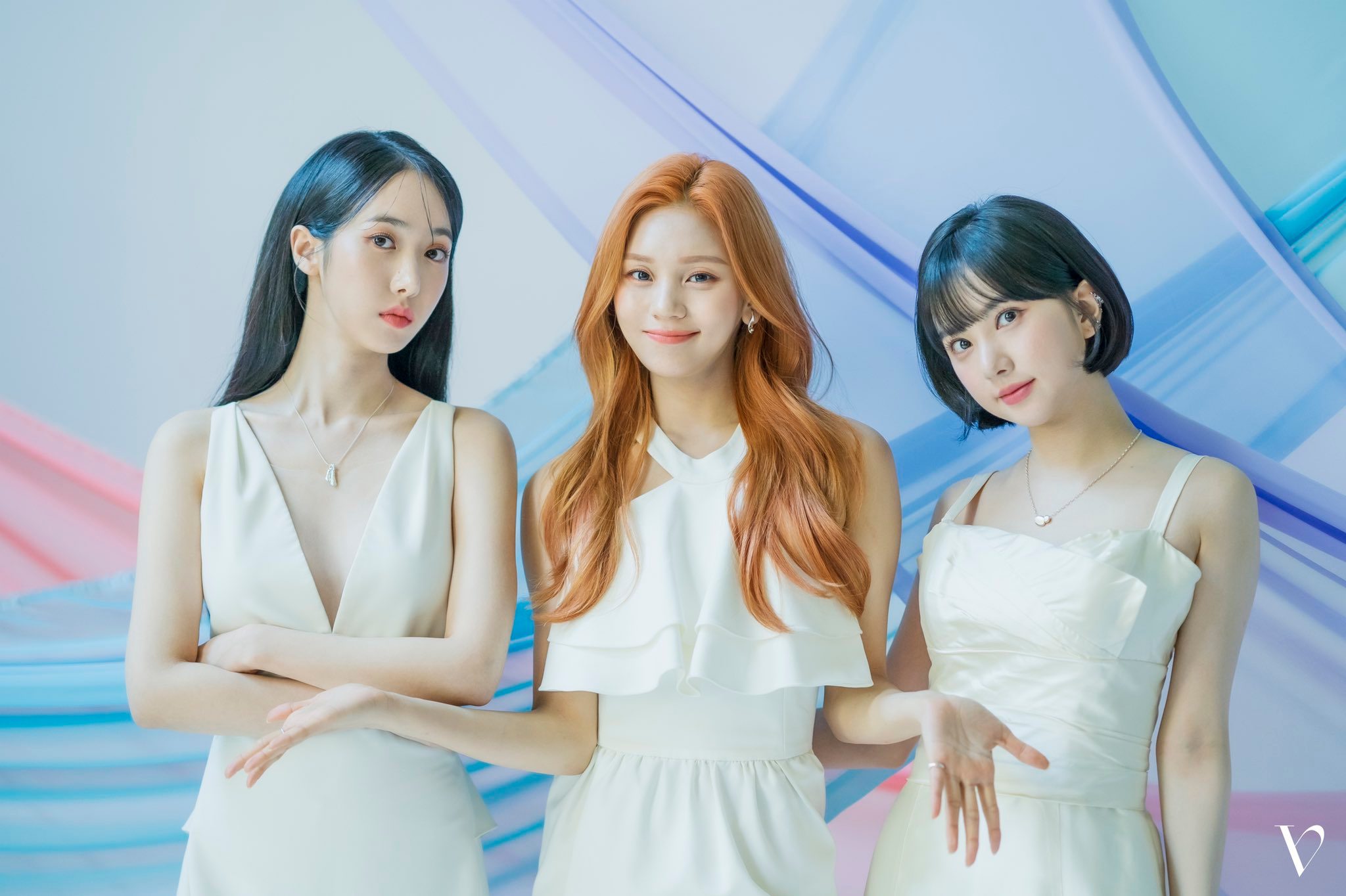 VIVIZ. The South Korean girl group is returning to the Philippines for a concert.

MANILA, Philippines – Get ready Filipino NAV, it’s time to bop it up with VIVIZ!

Concert promoter Neuwave Events and Productions announced on Saturday, August 21, that the South Korean girl group is part of their POPstival 2022!

The upcoming music event, which will bring together a line-up of K-pop and P-pop stars, is set on October 21 at the CCP Grounds in Pasay City.

VIVIZ will be joining the lineup with soloist Hyolyn and girl group Brave Girls.

Other details such as prices and ticketing dates have yet to be announced.

Composed of former GFRIEND members SinB, Eunha, and Umji, VIVIZ made their re-debut as a trio in February. Their latest album, Summer Vibe, was released in July.

The three members last performed in the Philippines in August 2019 for their Go Go GFRIEND world tour. All six members of GFRIEND left their agency Source Music in May 2021. – Rappler.com