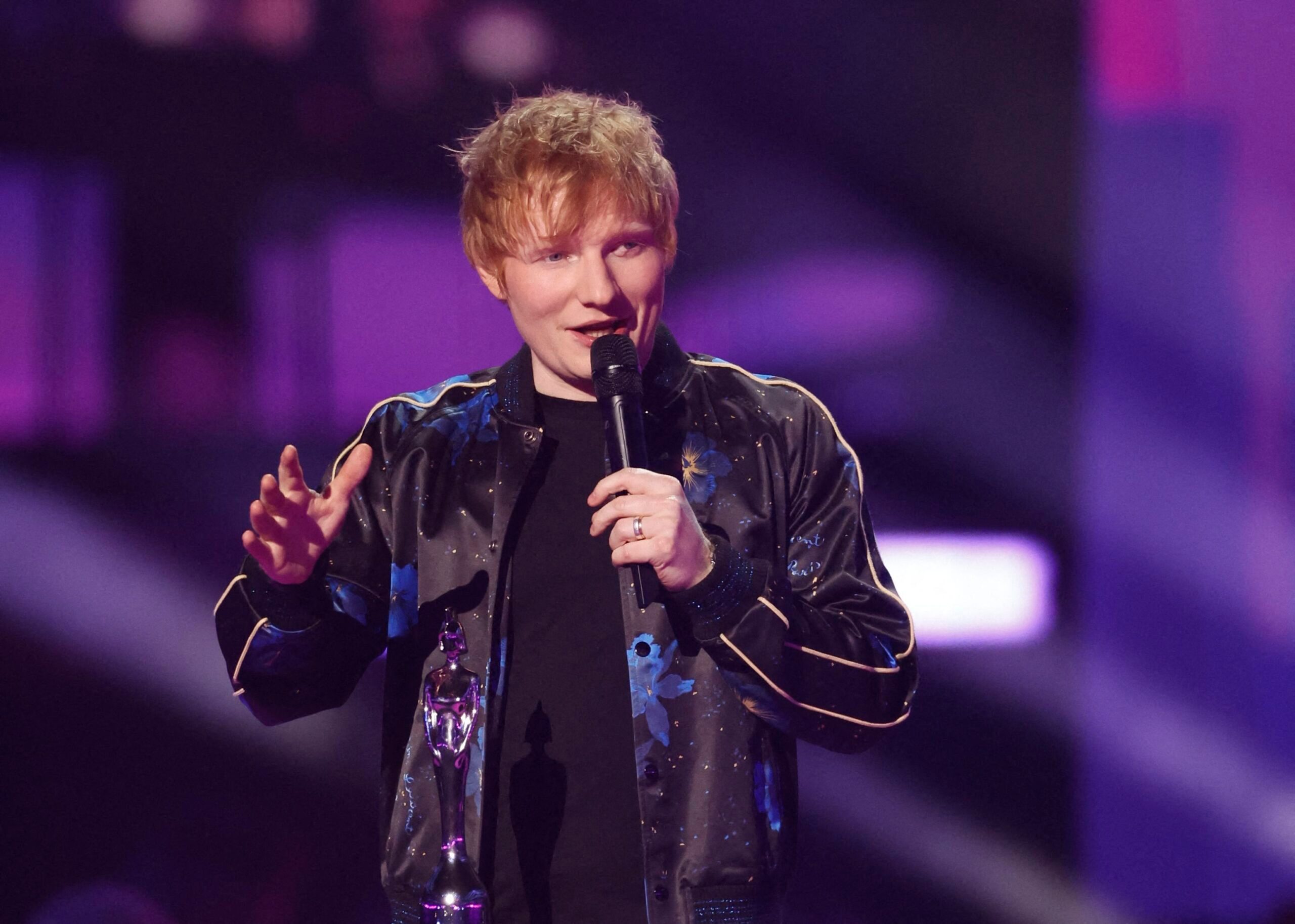 Facebook Twitter Copy URL
Copied
In recent years there has been a growing trend for accusations over copying, which has become a major concern for songwriters

The song “Oh Why” by Sam Chokri is less well known. But Chokri claimed that Sheeran had copied it when composing his hugely successful track.

That long-running claim has now been dismissed after a judge decided that, while the two songs are similar, Sheeran had “neither deliberately nor subconsciously copied” Chokri’s composition. The verdict was no doubt a relief for Sheeran, and should be celebrated by anyone who values creativity.

It was also a good chance for the music industry, which has changed so much in recent years, to get a clear sense of what is (and what isn’t) protected by a law that is often misunderstood.

Put simply then, the test for copyright infringement has two parts. The first (in a music case) is about whether the alleged infringer has heard the piece of music they are accused of copying. After all, you can’t copy something you haven’t heard. But it is very hard to present actual evidence that someone has heard a song before, so the legal standard is set quite low. In fact, this test has been overcome in other situations, such as a case in the US where 3.8 million views on YouTube was considered enough to assume that the singer Katy Perry had heard a song.

In the Sheeran case, Chokri’s side argued in court that Sheeran copied the work of other songwriters. Chokri’s lawyer said: “Mr. Sheeran is undoubtedly very talented, he is a genius. But he is also a magpie. He borrows ideas and throws them into his songs, sometimes he will acknowledge it but sometimes he won’t.”

They claimed Sheeran could have heard their song via social media, through music industry contacts, or simply through his own interest in the UK music scene.

Sheeran said that to the best of his knowledge he had never heard Chokri’s song before, but when questioned in court, he couldn’t completely rule out the possibility. “That is why we are here,” he said.

This highlights a problem with this part of the legal test, since music is so easily and widely disseminated thanks to streaming technology and social media. It is hard for anyone to deny the possibility that they have heard any song before.

But the judge decided that despite Chokri’s “undoubted” talents, and efforts by his management team to create some hype around the 2015 release of “Oh Why,” the song had enjoyed “limited success.” As a result, the likelihood that Sheeran had heard it was not that great.

The second part of the copyright infringement test is about how similar the songs are – and this is where things get complicated, because copyright law is not supposed to protect ideas; it only protects original expressions of ideas.

Essentially this means that common musical elements are freely available for everyone to use and draw upon, allowing the creative process to flow. But this has to be carefully balanced against giving copyright protection to artists for their original creations so that they can protect, control, and be paid for their work. In the Sheeran case, both sides presented expert evidence from musicologists about how similar – or dissimilar – the songs were. Chokri’s side highlighted the tune, vocal phrasing, harmonies, and the fact that the lyrics “Oh I” (Sheeran) and “Oh why” (Chokri) were used as part of a “call and response” in both songs.

Sheeran’s side pointed out differences such as the mood, differences in the harmonies, and the response, both melodically and rhythmically. They also argued that the parts which are similar are so common in music that it was merely a coincidence.

The judge agreed with Sheeran, noting the similarities but also significant differences. The similarities, he said crucially, were “commonplace.” Commonplace elements are not – and should not be – protected by copyright, so cannot be infringed.

The 11-day trial which led to the judgement in Sheeran’s favor would have been an expensive and stressful experience. But on the plus side, as such a high profile case, it has helped to update the role of UK copyright law in the modern music industry.

The first part of the copyright test was considered in the context of music streaming, which makes it harder to prove you’ve never heard a song before. And the second part of the test, about the similarities between songs, clarified what parts of musical expression is protected, and what is available for everyone to use.

The law must strike the right balance between protecting and encouraging creativity. In recent years there has been a growing trend for accusations over copying, which has become a major concern for songwriters. Sheeran has even said he now records all his songwriting just in case a claim is made later so that he can prove how he came up with his own song.

Copyright is supposed to encourage artistic endeavor, not stifle it. Thankfully, the outcome of this case puts the balance back where it belongs, only protecting original expressions of creativity. It should come as a relief to songwriters – and the music fans who enjoy their work. – The Conversation|Rappler.com

From sleepless nights to a song: Clara Benin on healing through songwriting