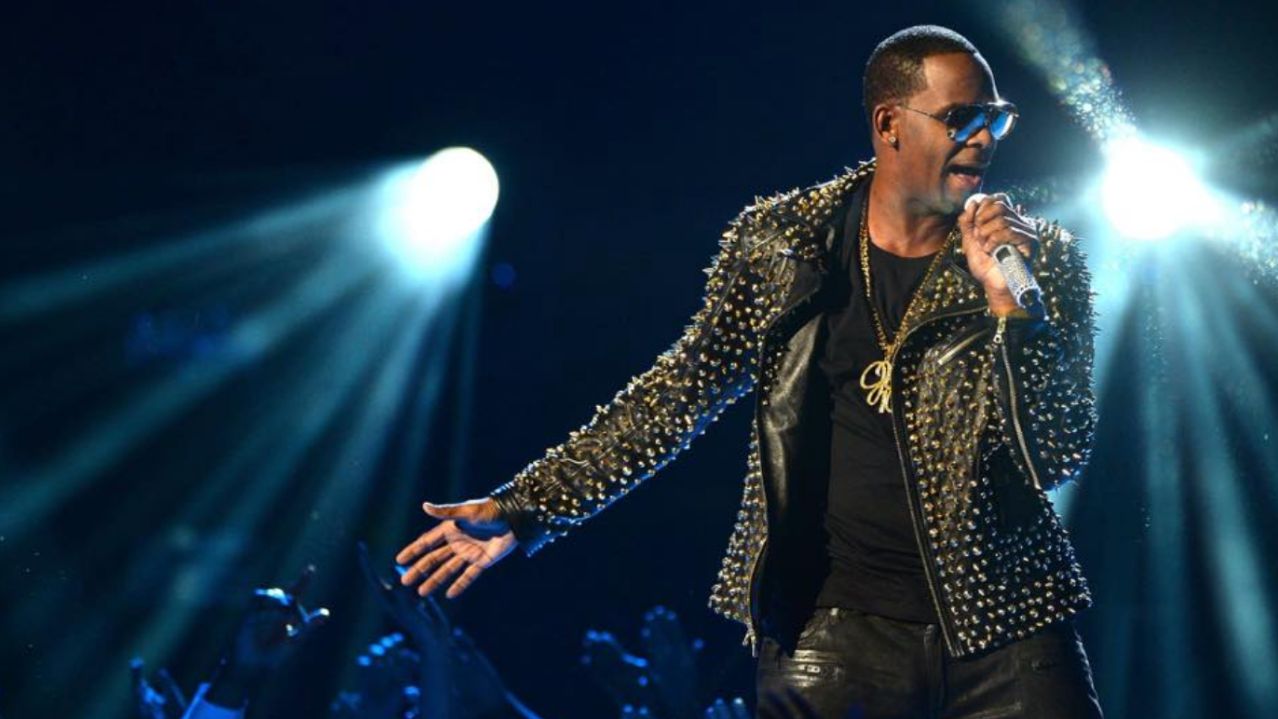 SEX OFFENDER. Footage of R. Kelly having sex with a minor has been discovered by lawyer Michael Avenatti's team. Photo from R.

Michael Avenatti said his team discovered the graphic tape as representatives of multiple clients linked to accusations against the American singer, who has faced allegations of sexual assault for decades.

Kelly denied the latest allegations on Thursday via his lawyer Steve Greenberg, who said "I have not been contacted by anyone connected with law enforcement, nor has R. Kelly."

In a statement Avenatti said he gave the "new critical video evidence" against the artist to the Cook County State's Attorney in Chicago, where Kelly, 52, lives.

"We will continue to work tirelessly to ensure that this predator is brought to justice," Avenatti, 47, tweeted.

The attorney has become a public figure since filing a lawsuit for adult film actress Stormy Daniels in March last year seeking to invalidate a 2016 non-disclosure agreement over an alleged affair with Trump in 2006.

He said the events shown in the footage fell within the state of Illinois' statute of limitations.

The state's attorney's office told AFP it "cannot confirm or deny an investigation" but The New Yorker magazine, citing a law enforcement official, said an indictment is pending and Kelly could face arrest.

The tape, which is nearly 45 minutes long, is not the same video that saw Kelly face 21 counts of child pornography charges in 2002, a case in which he was acquitted 6 years later.

CNN, which obtained a copy of the new footage, described it as "clear and explicit." The network said two scenes show a naked man who appears to be Kelly engage in several sex acts with a female who calls out "daddy." The audio captured with the images suggests the girl is 14 years old.

"A predator and a criminal"

In a statement, the artist's lawyer accused women who have spoken out against Kelly of doing so to "make a buck" and dismissed the latest allegations: "Mr. Kelly denies that he has engaged in any illegal conduct, of any kind whatsoever."

"He would like to be able to continue to write and sing and produce and perform," Greenberg said, adding that Kelly is working on an album.

"In this age of hashtags we are too quick to rush to judgment simply because something is associated with a hashtag. A hashtag does not make claims credible," the lawyer said.

Kelly, then 27, had produced the teenage singer's debut album titled Age Ain't Nothing But a Number. Their marriage was later annulled, and Aaliyah died in a plane crash in 2001.

Despite unsettling claims against him, the decorated musician – known for hits including "I Believe I Can Fly" – has continued to perform and maintain a solid fan base.

But last month's release of an explosive docuseries entitled Surviving R. Kelly has shed new light on the R&B luminary's checkered past, while a #MuteRKelly movement aimed at preventing his music from airing has gained steam.

The artist's record company RCA dropped him last month following the release of the docuseries.

"Mr. Kelly is a predator and a criminal who has preyed on young, vulnerable girls for far too long," Avenatti said. "The time has come for him to finally be held accountable for his actions." – Rappler.com