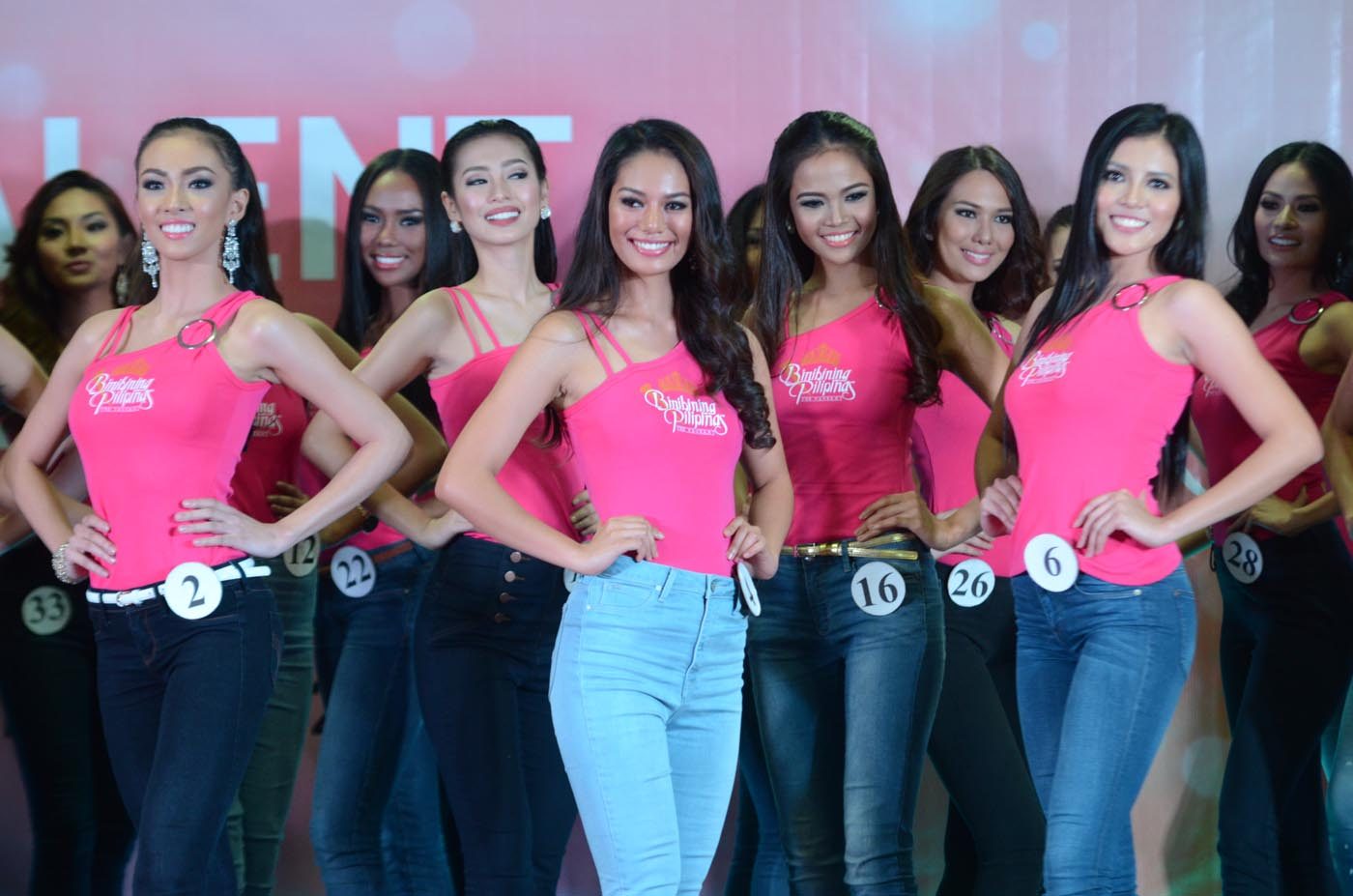 Here are the candidates who participated in the talent show. 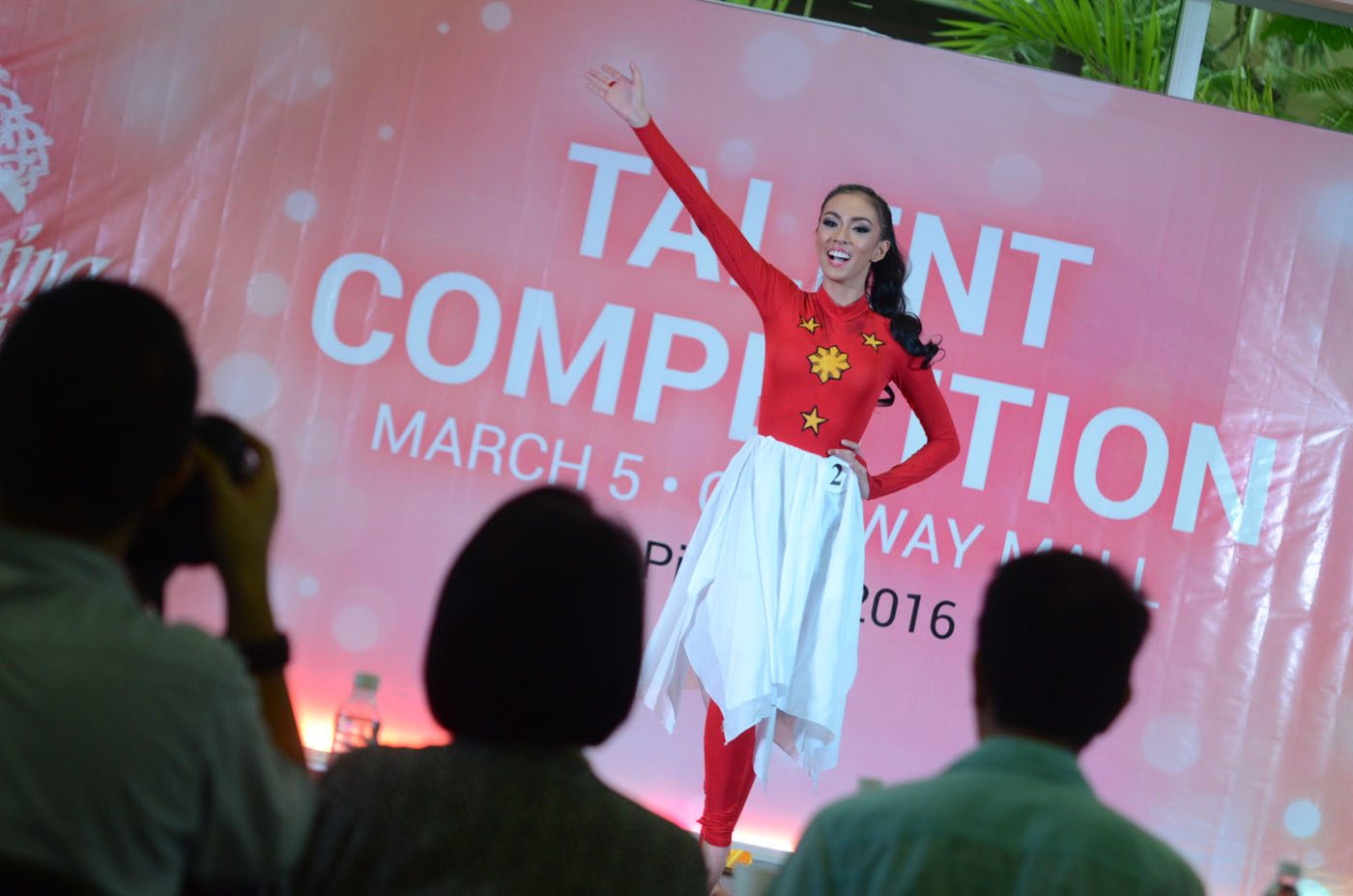 Candidate # 16 Vina Prulla Openiano did a belly dance routine that showed off her toned physique. Candidate # 22 Apriel Smith also danced to a Beyonce medley, including songs like “Crazy in Love” and “Single Ladies.” Candidate # 24 Niza Sabrina Sophia Limjap sang “On My Own” from Les Miserables. Candidate #36 Maria Gigante gave a soulful performance of “Make You Feel My Love.” To cap off the Talent Competition, Mark Mabasa serenaded the Binibining Pilipinas 2016 candidates. He sang “One Call Away,” “All of Me,” and “Thinking Out Loud.” The winner of the Best in Talent will be announced during the Binibining Pilipinas 2016 Grand Coronation Night on April 17 at the Smart Araneta Coliseum.– Rappler.com

This year’s Binibining Pilipinas is getting more and more exciting! Get the same glowing skin as the contestants and check out some of the best deals on beauty products here.