IN PHOTOS: Stars at Binibining Pilipinas 2016 MANILA, Philippines – The energy was high at the Binibining Pilipinas 2016 coronation night, as the crowd eagerly anticipated who Pia Wurtzbach would crown as her Miss Universe Philippines successor.

Many local stars and Pia’s guests from the Miss Universe 2015 pageant were there at the Araneta Colisuem on Sunday, April 17.

Bianca Manalo and her boyfriend, Fabio Ide, were there to support Bianca’s sister, Nichole Marie Manalo. Hosting the event were actors Xian Lim and KC Concepcion. Pia was there, together with the other Bb Pilipinas reigning queens, Janicel Lubina, Rogelie Catacutan, Christi Lynn McGarry, and Ann Lorraine Colis. 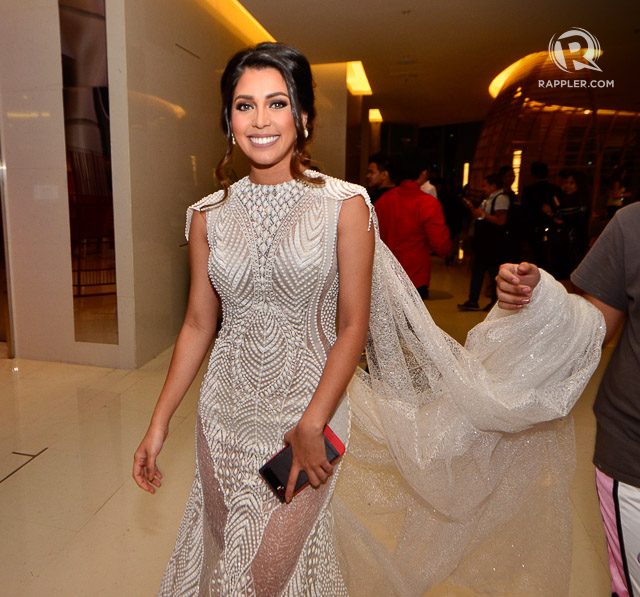 Olivia was one of the judges at the pageant, too along with actor Ian Veneracion and Paolo Roxas, son of presidential candidate Mar Roxas. Aside from Pia’s friends, another member of the Miss Universe Organization was there – president Paula Shugart.