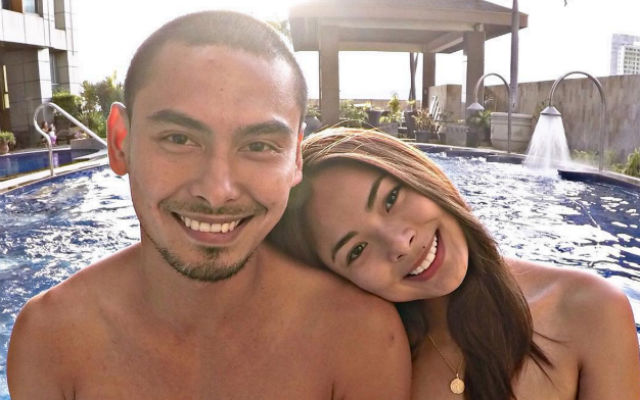 Twenty-five-year-old Maxine has been one of the favorites to win the title since the beginning of the competition. Let’s get to know her more:

1. She’s got a background in interior design. According to Maxine’s profile courtesy of Binibining Pilipinas, she graduated from the Philippine School of Interior Design and De La Salle-College of St Benilde. She has experience designing residential condominiums.

2. She is member of the Professional Models Association of the Philippines (PMAP). Like her 2016 batchmates Kylie Verzosa (Bb Pilipinas International) and Jennifer Ruth Hammond (Bb Pilipinas Intercontinental), Maxine is a member of PMAP, an organization formed by top models back in the late ’80s. Members of the organization include models Kelsey Merritt, Katarina Rodriguez, Miss World Philippines 2014 Valerie Weigmann, and more.

3. Maxine tried for the 2012 edition but didn’t push through. According to fashion designer and Aces and Queens fashion consultant Bessie Besana, Maxine was supposed to be part of the 2012 roster of candidates but didn’t push through due to contractual obligations. This was also confirmed by Aces and Queens mentor Jonas Gaffud on his Instagram post.

“We made Maxine join in 2012 but had to be disqualified because of contracts from commercials. Also, she was not ready that time. For 3 years after that we have been pushing her to join. It was Direk Jeff Jeturian who discovered her. So finally when she said yes this year, we were all elated,” he said.

Fabulous. Imagine being crowned by The Miss Universe! We made Maxine join in 2012 but had to be disqualified because of contracts from commercials endorsements. Also, she was not ready that time. For three years after that we have been pushing her to join. It was Direk Jeff Jeturian who discovered her. So finally when she said yes this year, we were all elated. Thank you for making us proud @maxine_medina !!! Our new Miss Universe Philippines

Pageant blogger Norman Tinio was able to talk to Maxine about her journey.  In her interview with Norman posted last April 15, Maxine said: “My journey in this competition is unexpected. Yes, I’m pressured and everyone is competitive but I learned how to manage myself to be ‘just myself’ and enjoy each and every moment I have in this competition. The friendships built, the travels, exploring the different cultures of other contestants and the events. Again, [there’s] nothing more rewarding than having the feeling of being with your friends as sisters journeying together for a goal!”

She also said: “The best advice that I can give is to be true to yourself. Grow gradually and gracefully ’cause when you learn to love yourself all the colors would come out in you. Keep in mind that you are making your own history, your own victory.”

In a chat with Rappler via Facebook, Gem shared what she believed made Maxine stand out in the competition.

“In my opinion, she stood out because while we could see her physical beauty and grace, we all saw her inner beauty shine through as well. It was evident on stage that she was there not just to compete for a title but to enjoy the moment as well. She came across as very much herself, very natural. When Kylie’s name was called I knew already that Max got the most sought-after title,” she said.

She also has this simple reminder for Maxine. “Don’t forget to have fun.”

5. She loves the outdoors and the beach. Based on her Instagram photos, Maxine loves trying all types of outdoor activities. She also loves to spend her time at the beach when she’s with family and friends.

6. She’s in a relationship. Maxine is in a steady relationship with actor and model Marx Topacio, who is also part of PMAP. They have been together for 5 years.

7. She’s a doting tita. As posted on her Instagram, Maxine loves to be with kids – whether her nephew, niece, godson, or goddaughter.

Days with my super kulit and handsome nephew Dylan! @ranierperez love you dylan miss you! #auntduties

Goodnight my baby #marialiofelmignonette ninang will come visit you soon! I love you so much

8. She is very close to her sister. Meet Ferica, who according to her Instagram account, is a host and the First Thomasian Nursing Youth Ambassadress in 2014.

I cant believe that I am hugging the Miss Philippines Universe 2016 right now! I love you sister! I will always be your number 1 fan! God is good all the time!

Better days with my #sisterlove @fericamedina

9. On those big shoes to fill. With her predecessor Pia Wurtzbach as the reigning Miss Universe, Maxine knows everyone’s eyes will definitely be on her as she tries to make a rare back-to-back win for the country 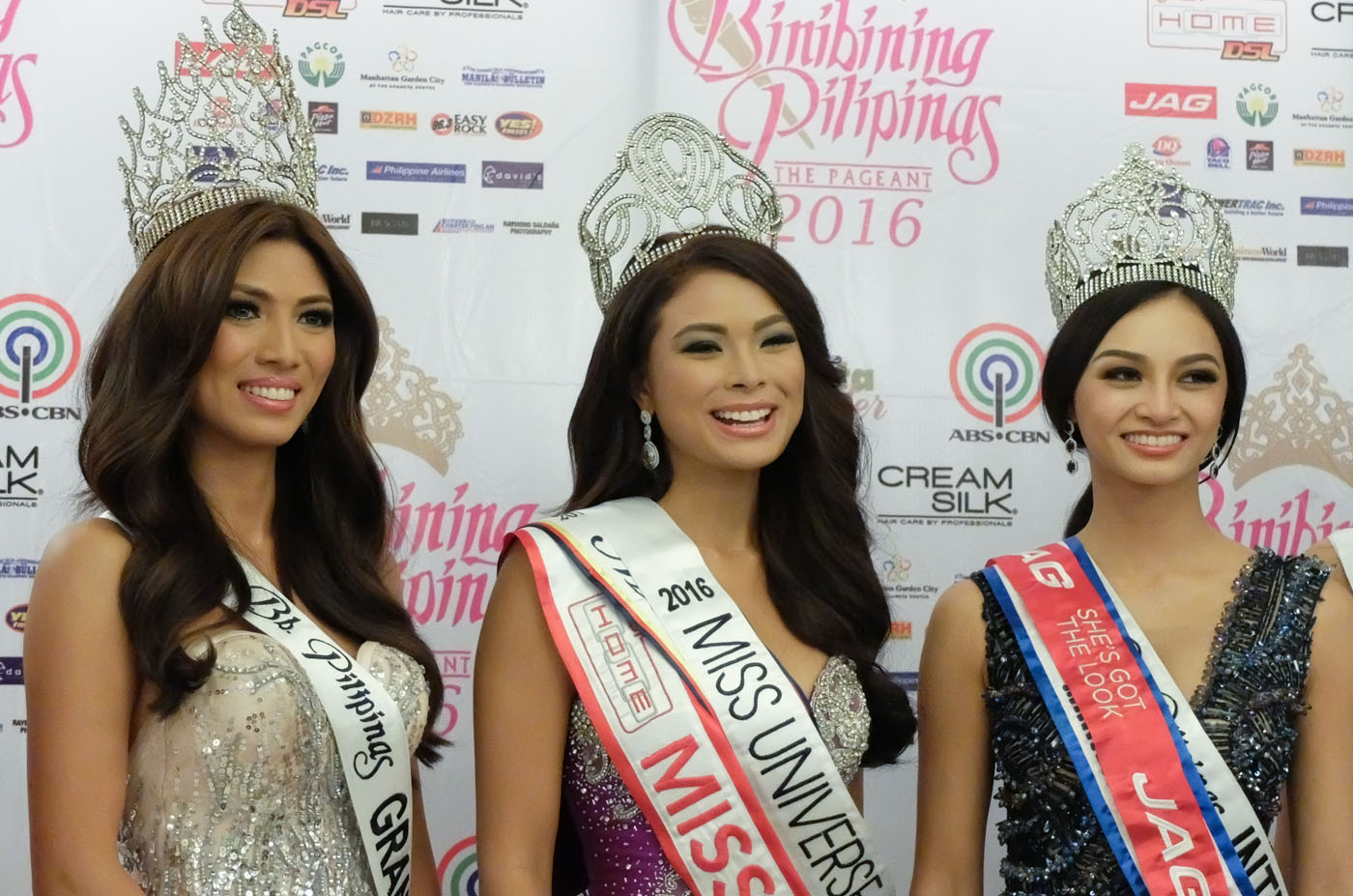 “I think my greatest fear is the expectations of everyone here in the Philippines because we have the Miss Universe [crown]. As Nichole [Manalo] said we have to give more effort and practice more…” Maxine said during a Facebook chat by Creamsilk Monday, April 18.

Maxine hopes that like Pia, she will have the support of the whole country.

(I hope you’ll support me with a full heart. You don’t know what the feeling of a first timer is, talking to everyone, thousands of people. At that time I was super nervous and I admit that.)

What do you think of Maxine Medina? Let us know in the comments below. – Rappler.com