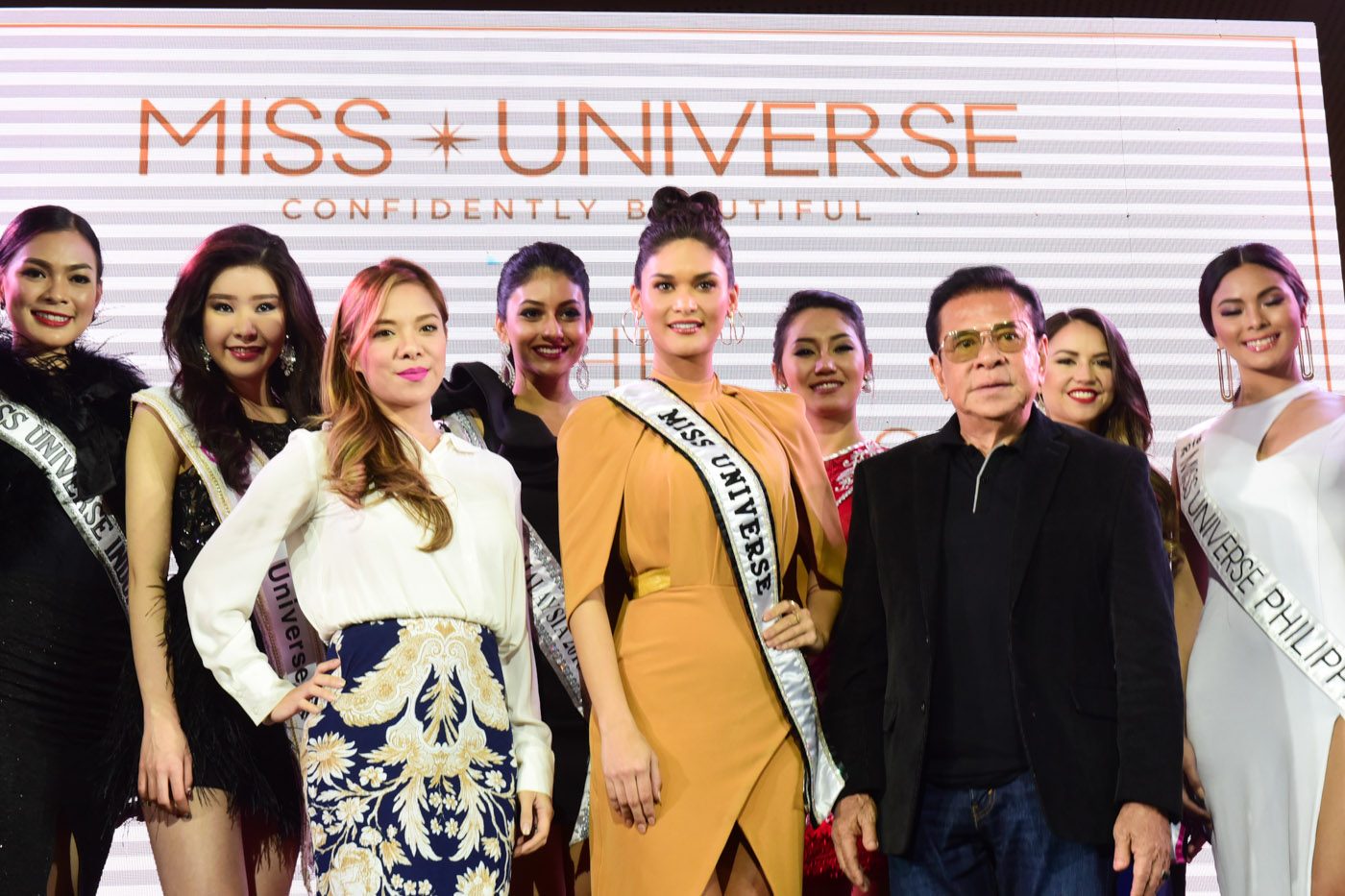 MANILA, Philippines – With less than a month to go, the government said security and traffic measures are being ironed out for the country’s hosting of the Miss Universe pageant.

In a press briefing on Wednesday, January 4, Transportation Assistant Secretary Cherie Mercado said they are coordinating with the Department of Tourism (DOT) and other agencies to ensure smooth traffic in Metro Manila and in various areas the candidates will visit.

“[Tourism] Secretary Wanda [Teo] and the President have been very clear that they don’t want the event to cause discomfort to the riding public, to the commuters. So we have to do the proper coordination and make it as smooth as possible for both the contestants and for the usual commuters who ply the roads. So iyon po ang gagawin natin mula (that’s what we will do) today until the last contestant leaves the country,” she said.

Mercado added that they are coordinating with the Manila International Airport Authority (MIAA) for the candidates’ arrival.

Tourism Undersecretary Kat de Castro said most of the candidates will start arriving by January 12. One candidate, however, will be arriving on Saturday, January 7.

According to Philippine National Police (PNP) Senior Superintendent Emmanuel Licup, they have not detected any threats that may disturb the pageant.

Security is expected to be tight as the Miss Universe candidates visit the following places:

Other activities include the Governors’ Ball, National Costume, Fashion Show, and a Women Empowerment seminar, all to be held in Manila.

The candidates are also expected to meet President Rodrigo Duterte on January 23.

Asked whether there would be Filipino performers during the Miss Universe activities, De Castro said the lineup for pre-pageant events is still being finalized.

Miss Universe 2015 Pia Wurtzbach is set to crown her successor on January 30 at the Mall of Asia Arena. Steve Harvey and model Ashley Graham will be the hosts of the pageant. – Rappler.com