Why PH language chief is disappointed in Maxine Medina 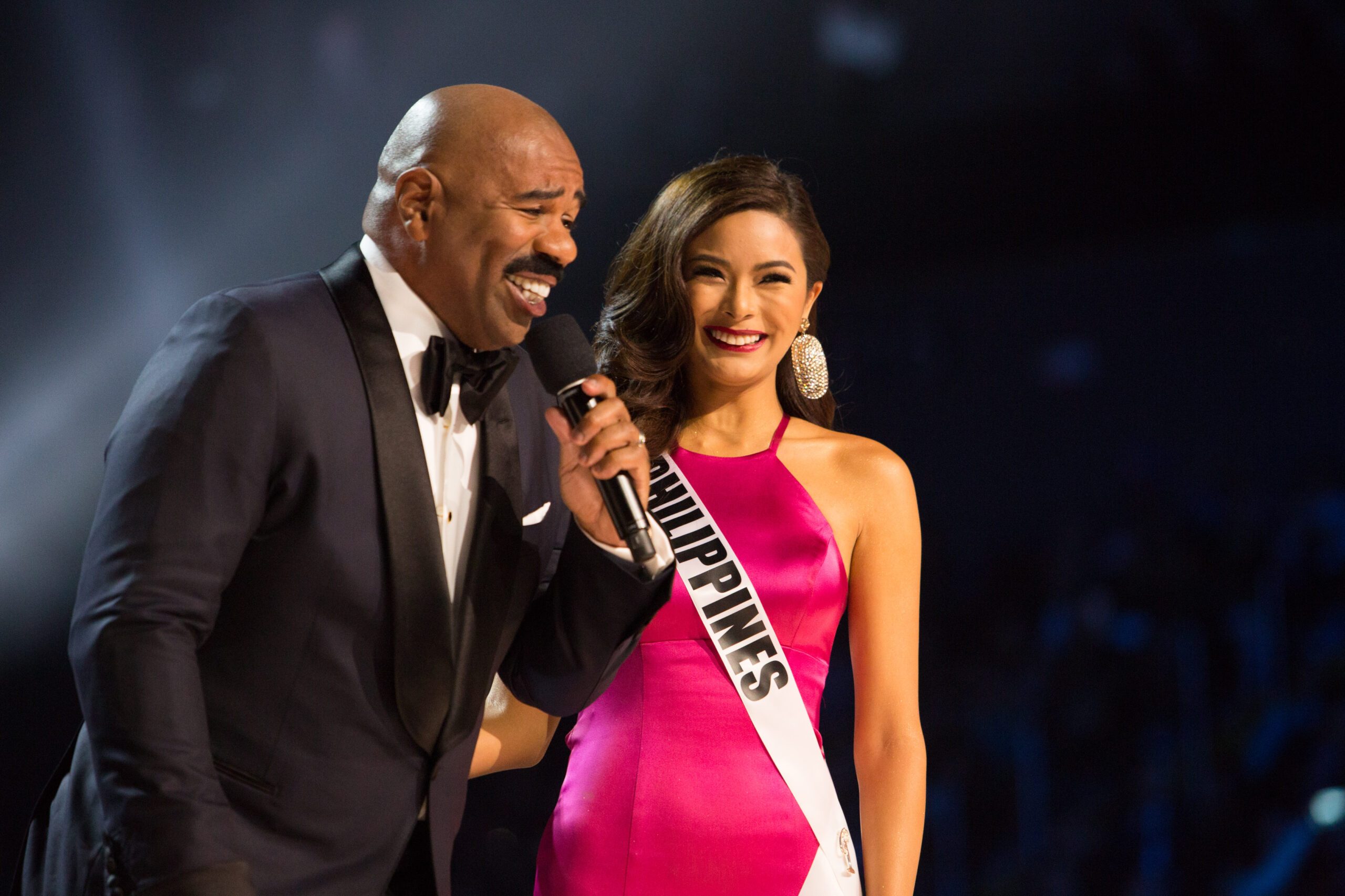 MANILA, Philippines – National Artist for Literature Virgilio Almario, who also heads the Philippines’ language commission, didn’t hide his disappointment in the country’s Miss Universe 2016 candidate for refusing to use an interpreter.

Maxine Medina could have helped promote the national language, Almario said, and her answer could have made better sense to her countrymen if expressed in Filipino.

Last January 30, Maxine was among the top 6 finalists who made it to the Question and Answer round of the pageant. Although she was provided with a translator, who interpreted the question for her, Maxine chose to answer in English.

Host Steve Harvey asked Maxine, “What is the most significant change you’ve seen in the world in the last 10 years?”

Maxine answered: “The last 10 years of being here in the world is that I saw all the people being in one event like this in Miss Universe, and it’s something big to us that we are one, as one nation, we are all together.” (READ: All the answers from the Miss Universe 2016 QnA rounds)

She was scrutinized by Filipino audiences, who gave their own answers to the question on social media. (READ: After Miss Universe, praise and notes for PH bet Maxine Medina)

Miss Universe 2015, the Philippines’ Pia Wurtzbach, defended Maxine, saying that she did well and she was proud of her.

‘She missed the chance’

(I was so annoyed at that. The opportunity was wasted, that should have been it, even if she didn’t win, at least Filipino would have been heard by the entire world. It hasn’t been heard yet.)

Almario spoke to the media on Wednesday, March 1, after a press event for an international conference on translation and translation studies that the NCCA, the KWF, and the Filipinas Institute of Translation will host in September. (READ: PH dapat seryosohin ang pagsasalin sa 100 wika – Almario)

He was discussing an NCCA project that will put up monuments for each of the Philippines’ languages so that those using them would be proud: “Kaya hindi naipagmamalaki eh, kasi hindi nakikita na dapat ipagmalaki ‘yung mga languages.”

(That’s why people don’t take pride in them, because they don’t see indications that the languages should be something to be proud of.)

He then brought up the opportunity to promote the national language that Maxine passed up when she chose to speak in English during the Miss Universe pageant.

Almario was asked if, speaking in Filipino, the Philippine candidate would have made a different impact on the judges and the audience.

(Even if she didn’t win, what she said would have had a different meaning. Even if people said she said something stupid – that’s what’s being said, right? – even if it was stupid, if she said it in Filipino, it would have acquired a quality that…we would value more.)

Almario, along with writers and literary translators Michael Coroza and Jethro Tenorio, spoke at a press conference for the “2017 Salinán International Conference: Translation and Translation Studies in Local and Global Contexts.”

The conference will be held from September 28 to 30 at the Ateneo de Manila University. – Rappler.com