MANILA, Philippines – The results are in, and the 2016 Binibining Pilipinas queens have passed their crowns on to their successors! This year’s Bb Pilipinas coronation night began with an opening number by the ladies in outfits by Bing Cristobal. The Top 25 and a few special awards were announced after the opening number. 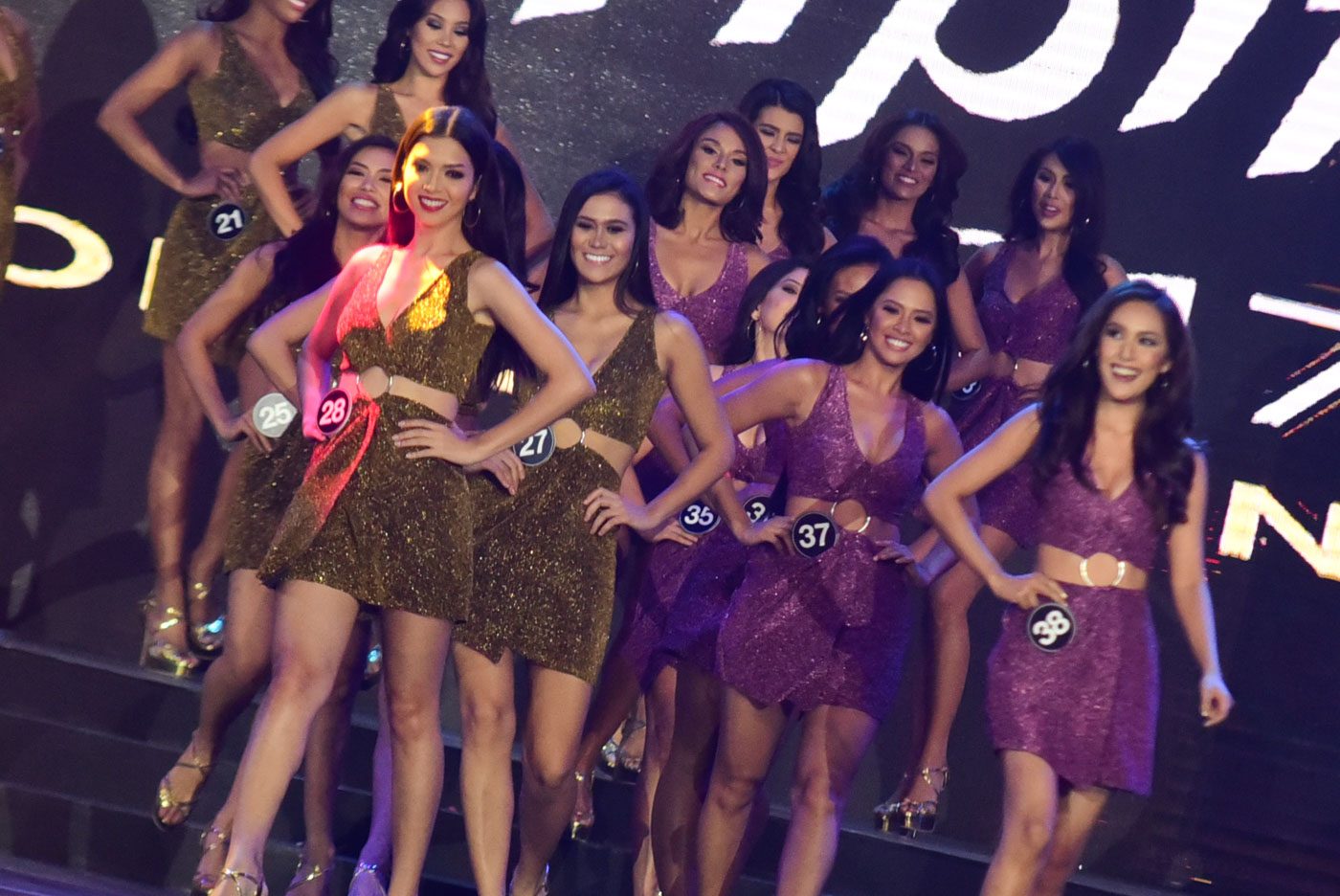 After the ladies were introduced, they worked the stage for the swimsuit competition. Performing with the candidates onstage were Jay R, Daryl Ong, and Jason Dy. The evening gown competition came next, with Daniel Padilla performing while the candidates presented dresses by the country’s top designers. From 25 candidates, the Top 15 were chosen, and moved on to the question and answer round.

The 2016 queens then gave their farewell messages to the crowd and took their final walks.