MANILA, Philippines – The ladies of Binibining Pilipinas 2017 lit up the Smart Araneta Coliseum stage on Sunday, April 30, for the pageant’s swimsuit competition.

After the Top 25 candidates were announced, Jay R, Daryl Ong, and Jason Dy performed onstage while the ladies walked out in their swimwear.

Check out these photos of the candidates in their swimwear by Jeffrey Rogador! 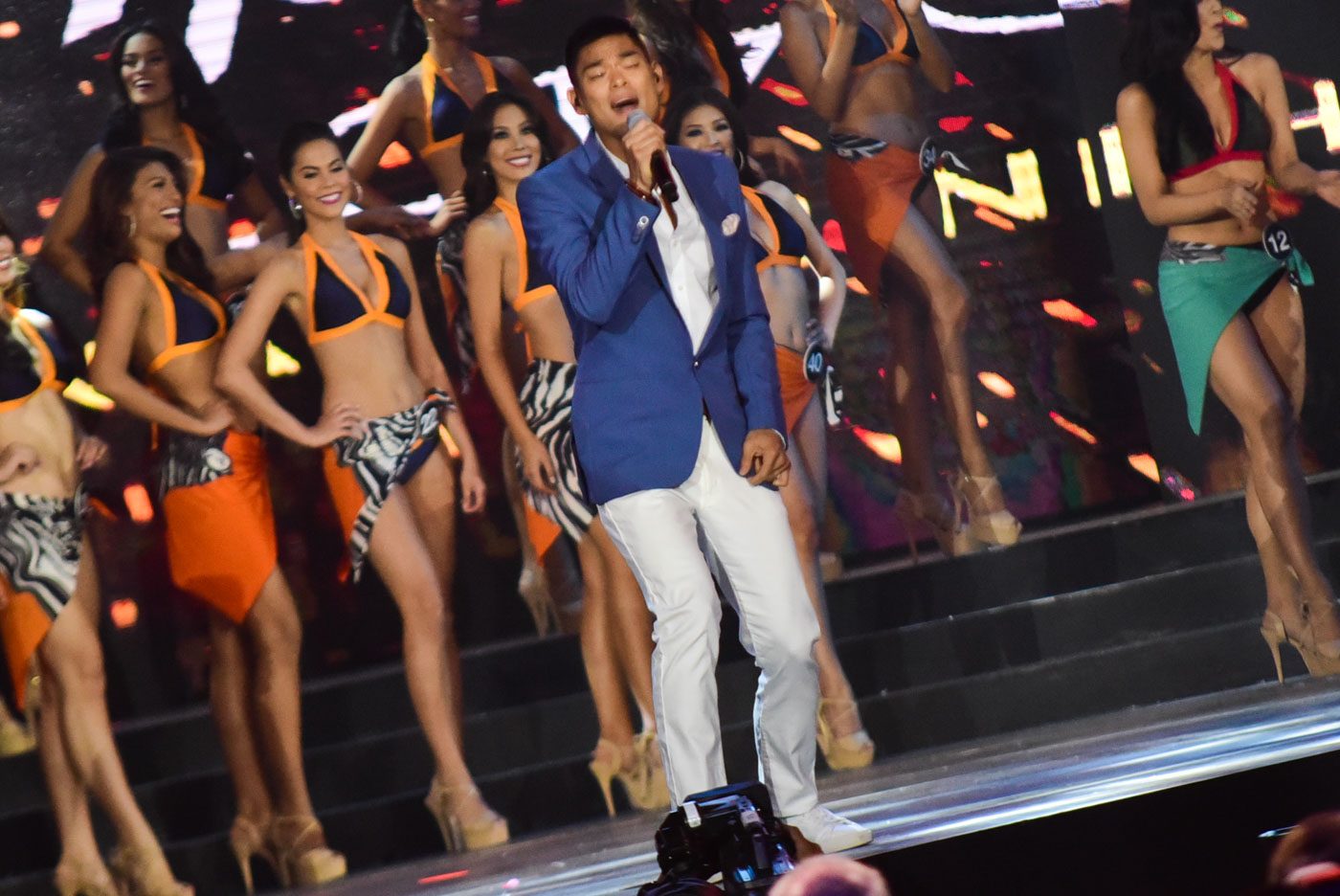 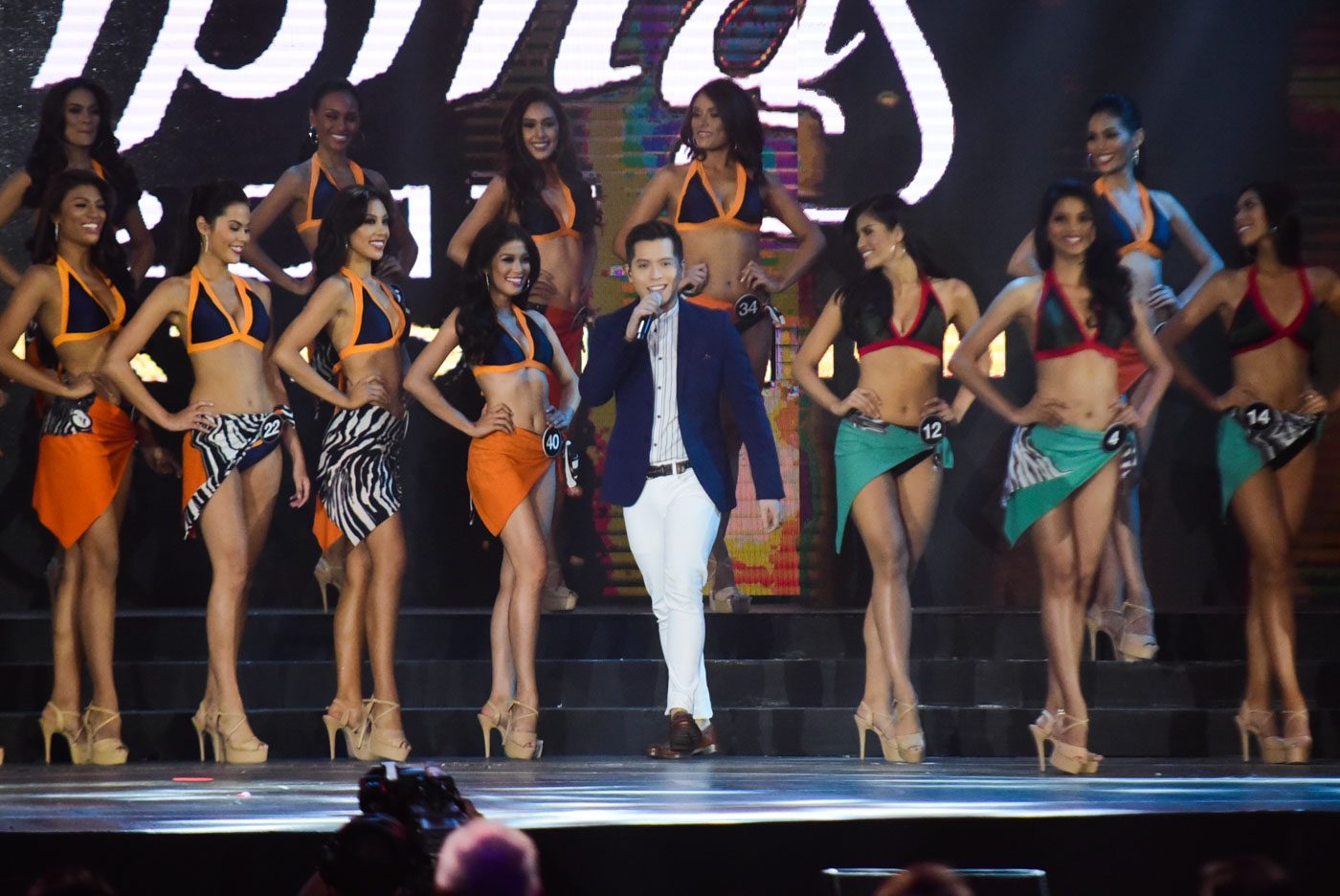 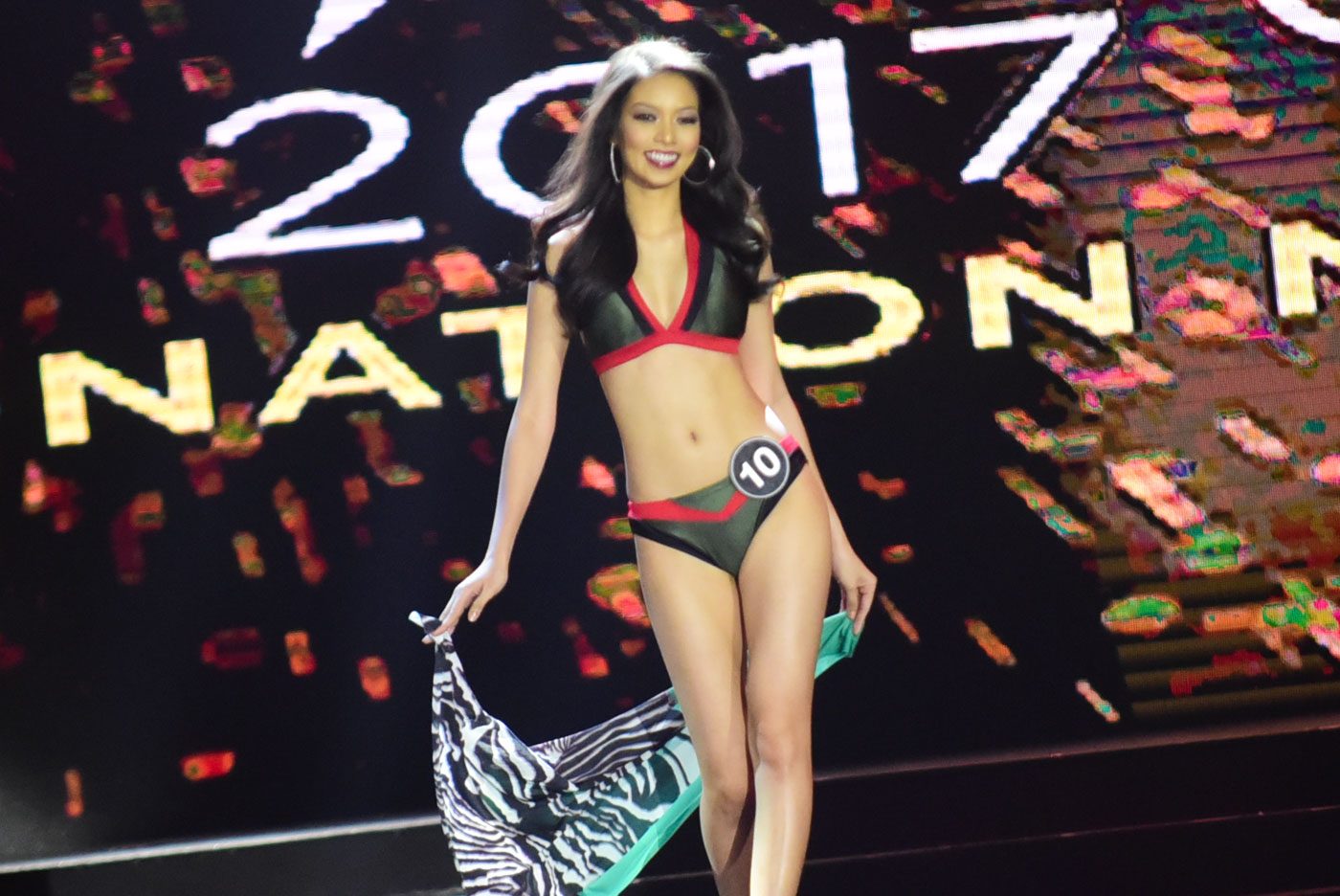