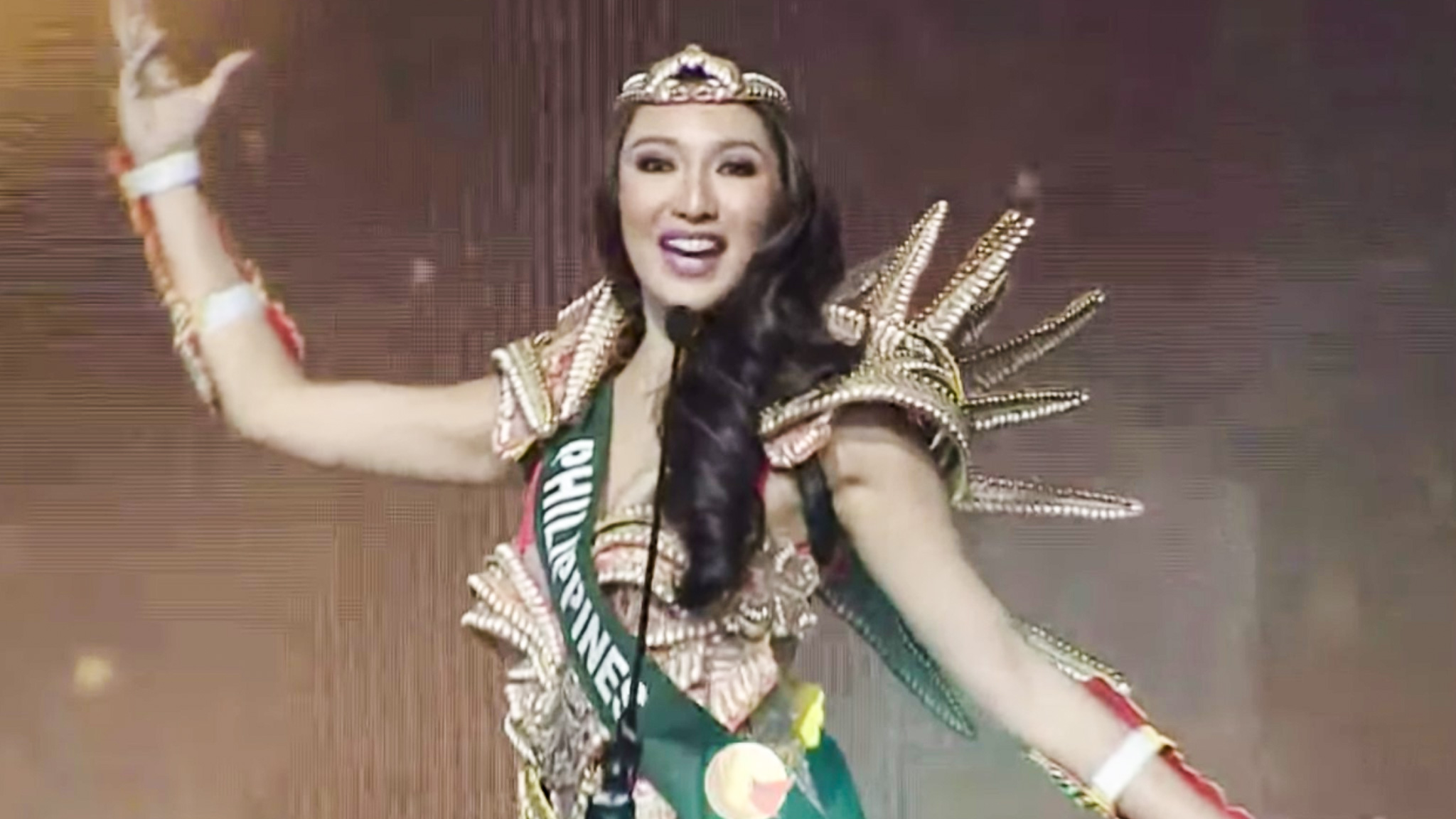 MANILA, Philippines – In a show of colorful, glittering outfits, the Miss Earth 2017  contestants introduced themselves dressed as superheroes during the coronation night’s opening number.

The 84 ladies were dressed as protectors of Mother Earth – complete with capes, golden headpieces, and flowing skirts – as they walked the stage at the Mall of Asia Arena on Saturday, November 4.

Check out photos of the fierce, powerful ladies below! 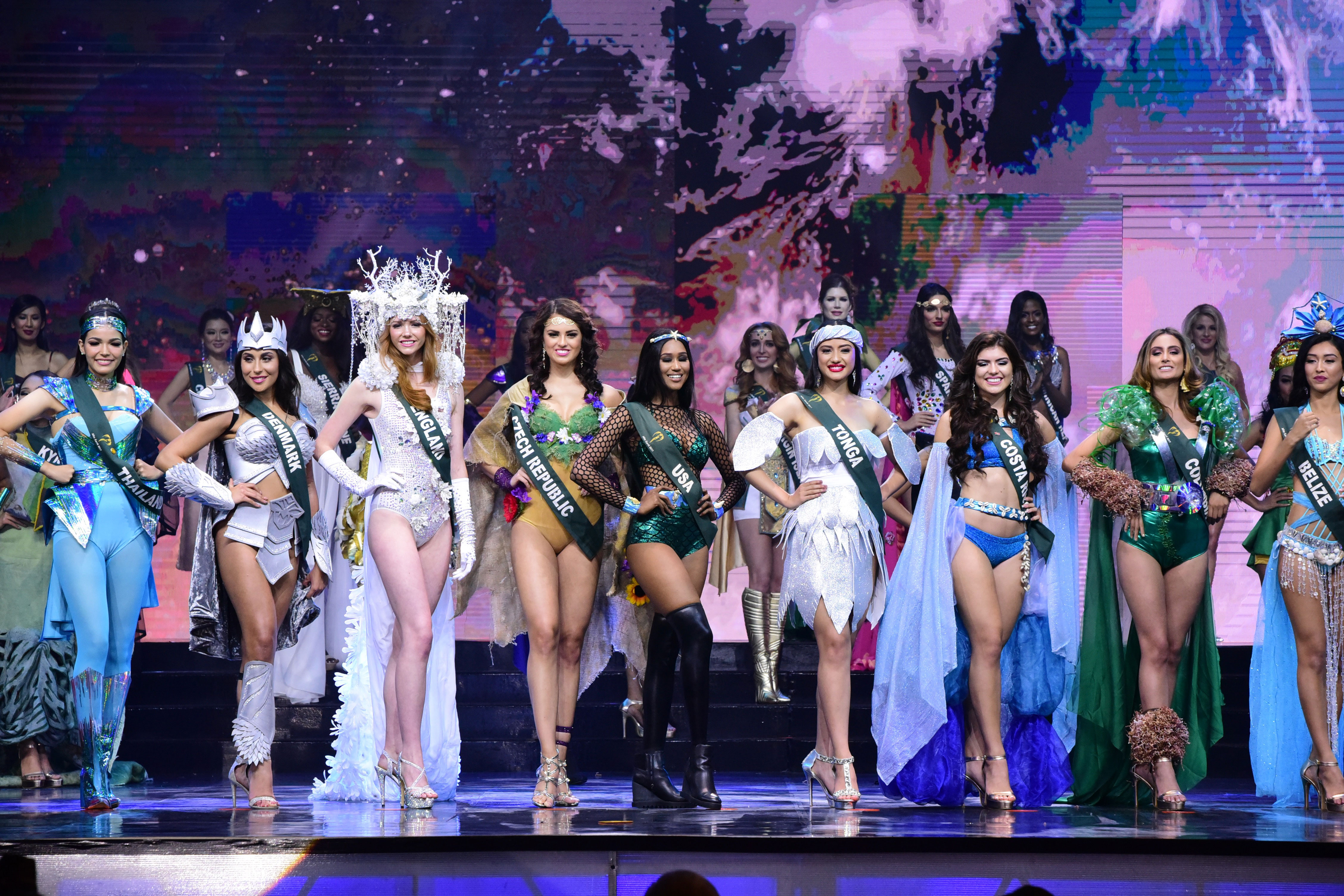 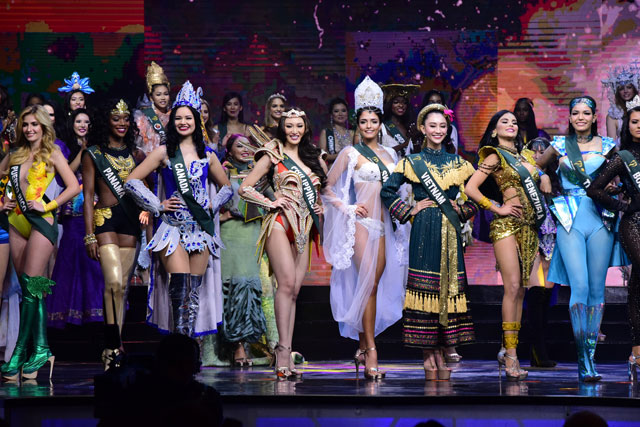 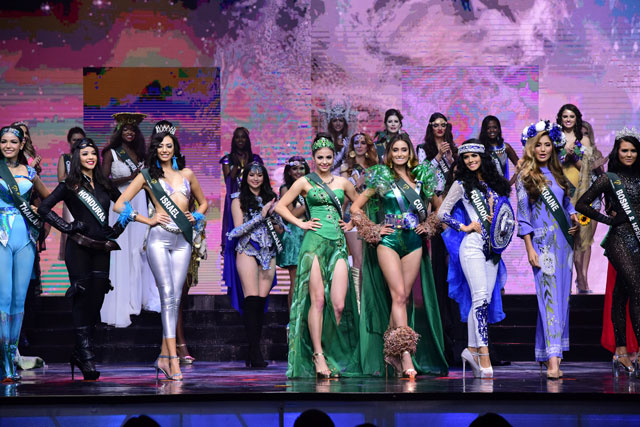 Something new this year! The #MissEarth2017 candidates introduce themselves as superheroes!