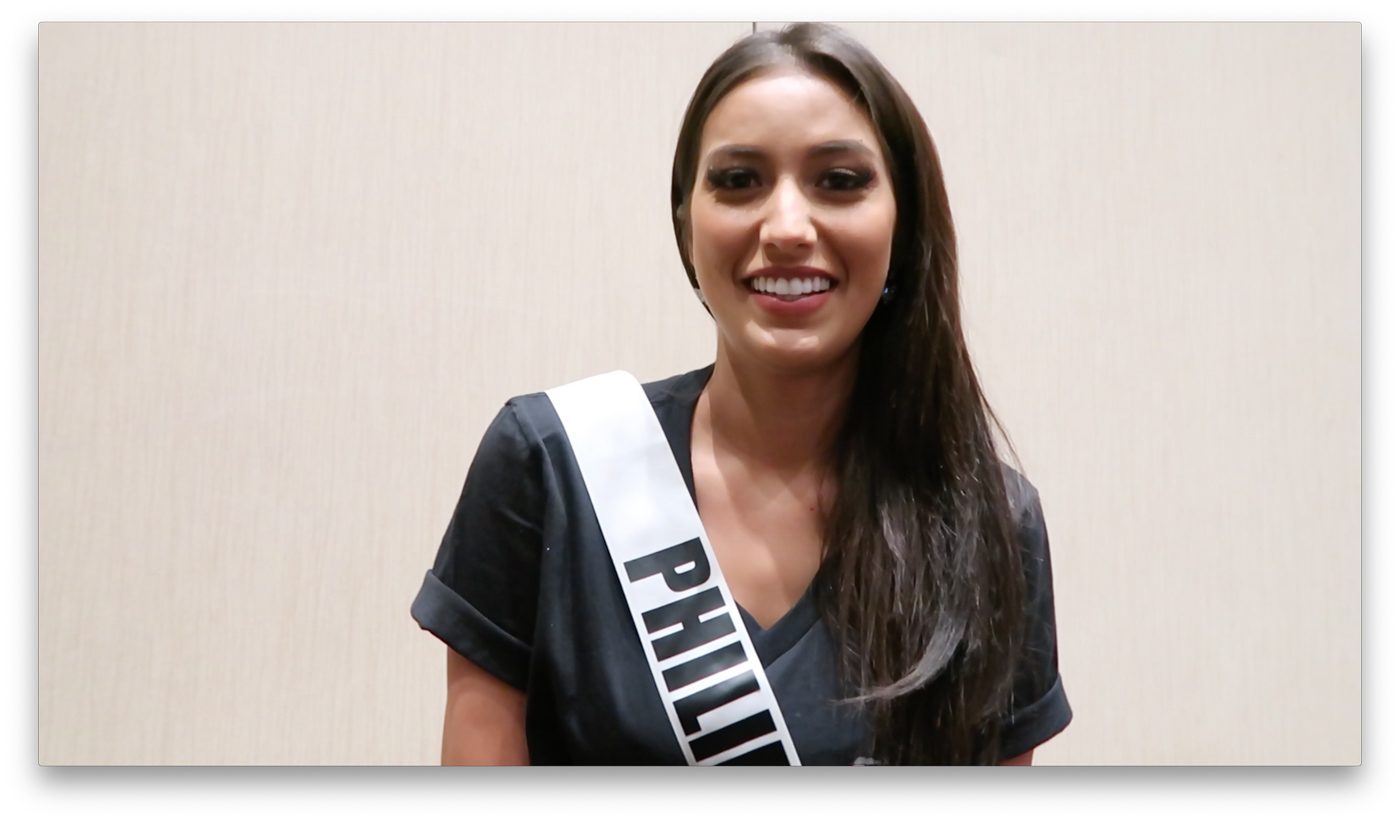 Facebook Twitter Copy URL
Copied
'You know when we unite, we can do great things, not just in pageantry but in politics, in other things as well,' says Rachel of the support

LAS VEGAS, USA– With 3 days to go before the Miss Universe pageant, the country’s bet Rachel Peters thanked all her fans for the continued support she’s been getting, especially online.

“I just want to say thank you so much. It’s very, very overwhelming, the support I’ve been getting,” she said mentioning some of the celebrities who called on their fans to vote and tweet for her. (READ: PH stars call on fans to support Rachel Peters in Miss Universe 2017)

“You know when we unite, we can do great things, not just in pageantry but in politics, in other things as well. So I hope this serves as an example.”

She also asked everyone to continue to vote until November 25 and also pray not only for her but for the other candidates as well.

As the US celebrates Thanksgiving, Rachel said she had much to be thankful for.

“Well what I’m most thankful for is the whole country for being behind me, all the love and support that I’ve been getting. I never never in my wildest dreams that I would imagine that I would have these many people you know, rooting for me or just wanting something good for me. It’s really humbling and I’m just very thankful.”