IN PHOTOS: The national costumes at Miss Universe 2017 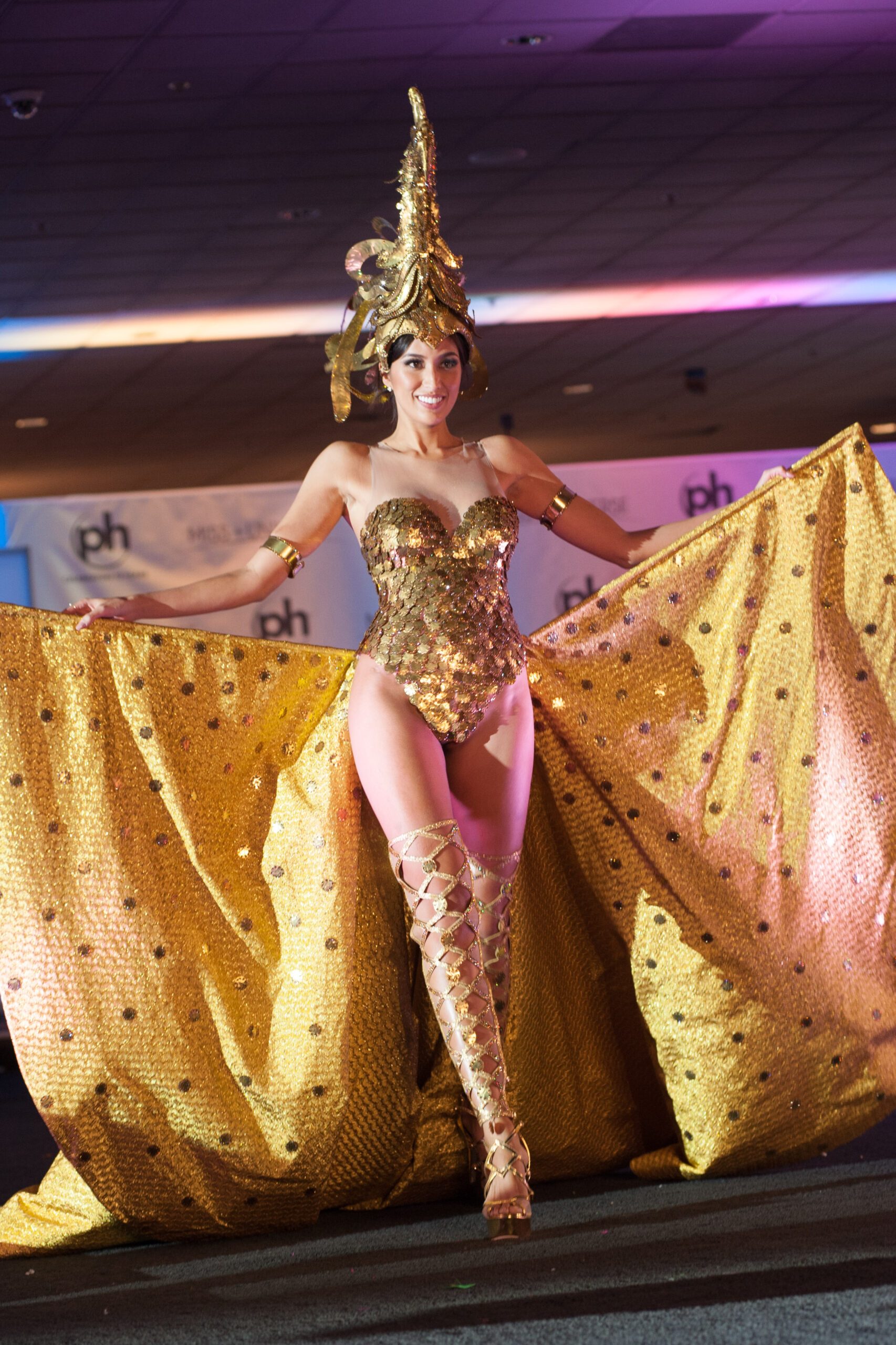 Asian countries also showed off their culture and traditions via their bets’ national costumes. Myanmar wowed the audience with her gigantic costume, mimicking a traditional theater. Thailand’s Maria Poonlertlarp came out in an outfit inspired by Thailand’s God of Thunder. 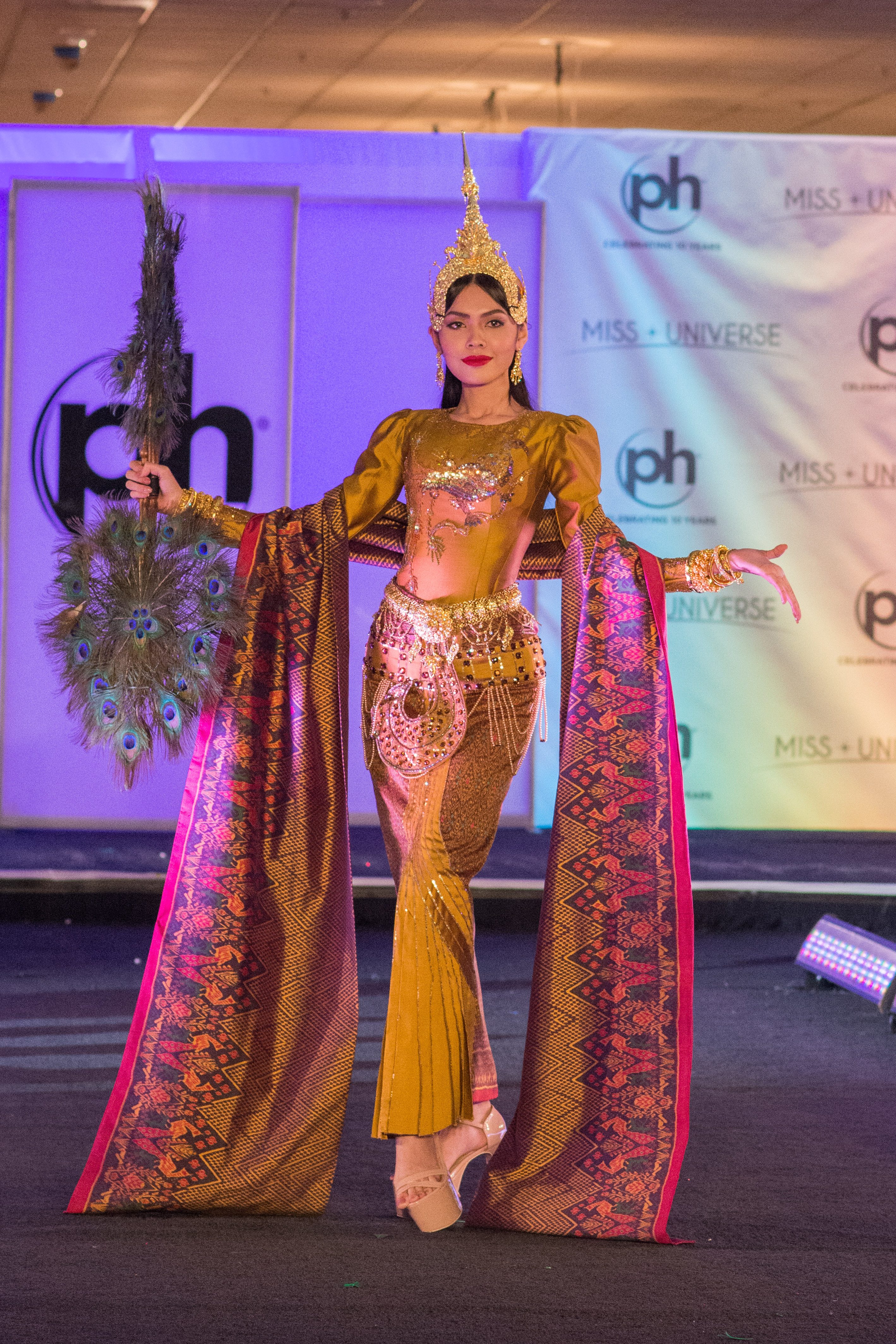 Japan’s Momoko Abe’s costume was inspired by both the kimono and the Japanese samurai warrior. The countries from North America, South America, and the Caribbean went bold with their colorful costumes. The coronation night of the Miss Universe pageant will be telecast on Monday, November 27, Philippine time. – Rappler.com