The search is on for Bb Pilipinas 2018

Dec 21, 2017 5:01 PM PHT
Rappler.com
Facebook Twitter Copy URL
Copied
Do you have what it takes to be one of the 6 titleholders? 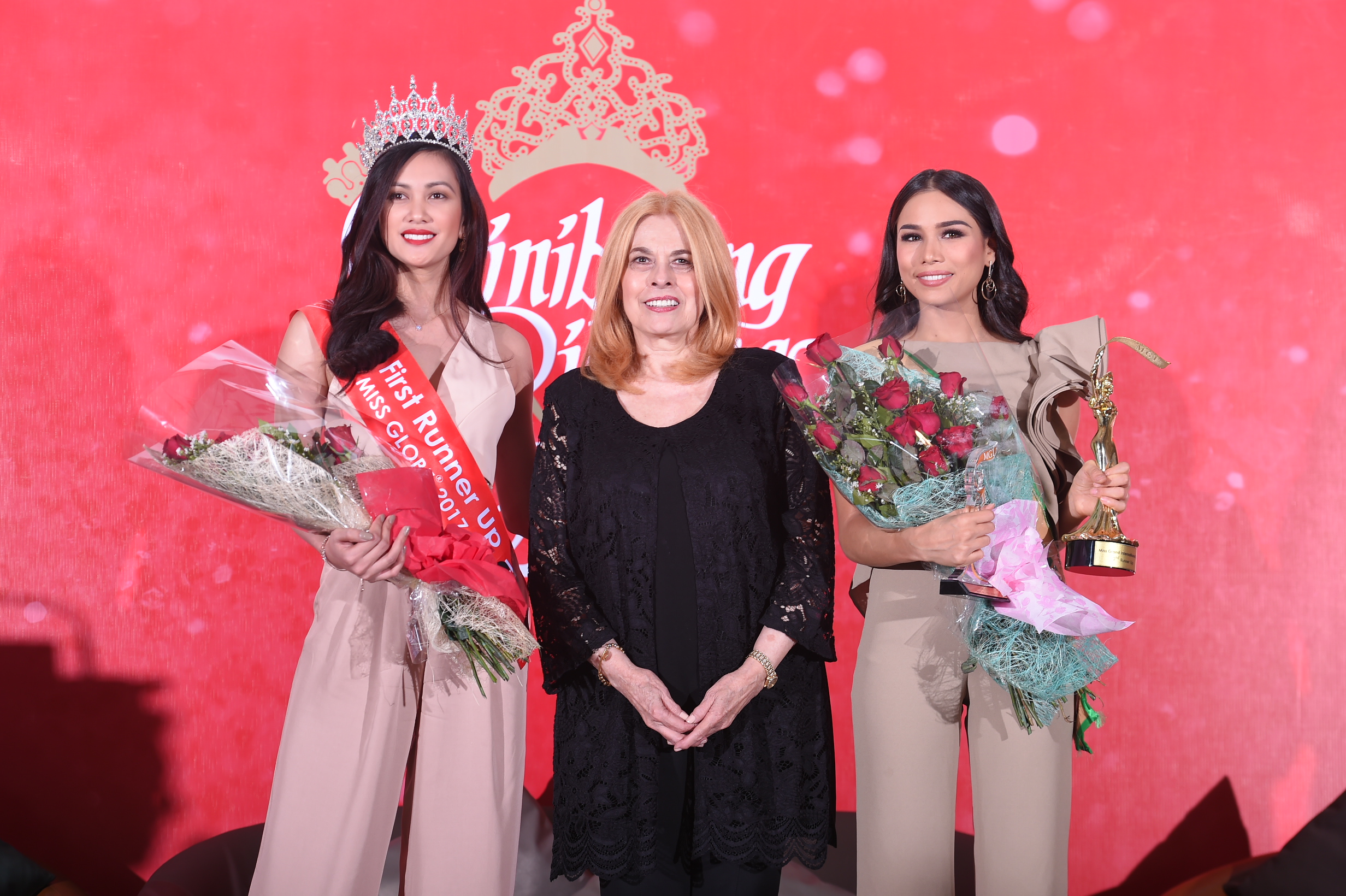 MANILA, Philippines – Binibining Pilipinas Charities Inc (BPCI) is once again calling on ladies from across the country to join one of the Philippines’ most pretigious pageants.

Application forms for the 2018 pageant can be downloaded through the Bb Pilipinas website. Deadline for the submission of the form is on January 8, 2018. Screening starts on January 15.

The year 2017 has been very good for the queens of Bb Pilipinas. Elizabeth Clenci clinched a 2nd runner-up finish at the Miss Grand International pageant in Vietnam, while Nelda Ibe was 1st runner-up in the Miss Globe pageant in Albania.

Miss Universe Philippines 2017 Rachel Peters continued the country’s placement streak, as the Philippines was among top 10 finalists during the pageant in Las Vegas. Chanel Olive Thomas also finished as part of the Top 10 in the Miss Supranational pageant in Poland. – Rappler.com