A look back at memorable national costumes of Bb Pilipinas candidates 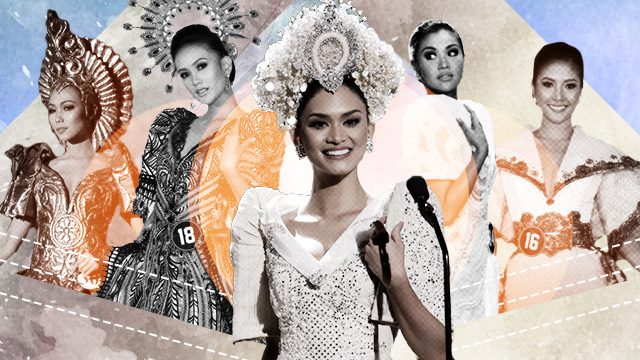 Facebook Twitter Copy URL
Copied
From a pineapple-inspired dress to inspirations of a vinta, the national costume is one of the most anticipated events in pageants

MANILA, Philippines –  Mention “Philippine national costume” and the revered terno instantly comes to mind. In fact, it has been predominantly displayed by Bb Pilipinas queens in international pageants in the past years, especially in Miss Universe.

In 2001, Zorayda Ruth Andam‘s terno with a floral embroidered yellow-gold balloon skirt almost won the Best in National Costume award. Two years after, Carla Gay Balingit wore a beautiful pineapple-inspired dress. Both dresses were so iconic that they were reused, respectively, for the Miss International pageant by Kristine Reyes Alzar in 2002, and Precious Lara Quigaman in 2005. Aside from Maricar Balagtas’ Pintados-inspired ensemble (2004) and Janine Tugonon’s Maranao princess costume (2012), it was always the terno for the Philippine delegates from 2001 to 2014. And they were all created by Colombian designer Alfredo Barraza. Filipino pageant fans had long decried this practice. However, it wasn’t until Mary  Jean Lastimosa’s costume at the Miss Universe pageant in Doral that it became a national issue, prompting Bb Pilipinas to have a change of heart. Bb Pilipinas chair Stella Marquez Araneta said in a January 2015 interview that the main reason she had not used creations of Filipino designers was “because the designs that were given to us were not good enough for our candidates.” She clarified, however, that she was open to using creations by Filipinos.

When Bb Pilipinas announced in 2015 that it would finally open its doors to Filipino designers, it was met with resounding cheers. After all, no one knows Philippine culture better than Filipinos themselves.

In fact, the only time the Philippines won the Best in National Costume award in Miss Universe was when the country hosted the pageant in 1994. Charlene Gonzales was a sight to behold in the Bagobo and Higanon-inspired ensemble by the late fashion icon Pitoy Moreno.

Ann Lorraine Colis  was the first to wear a Filipino-designed costume in Miss Globe in Canada in 2015. She displayed an Ibong Adarna-inspired terno designed by John Cliff. Cebu-based designer Philipp Tampus created Rogelie Catacutan’s costume for Miss Supranational in Poland, while Janicel Lubina looked like royalty in her Leo Almodal white terno for the Miss International pageant in Japan. Pia Alonzo Wurtzbach, for her Miss Universe stint in Las Vegas, wore a capiz terno by Albert Andrada. 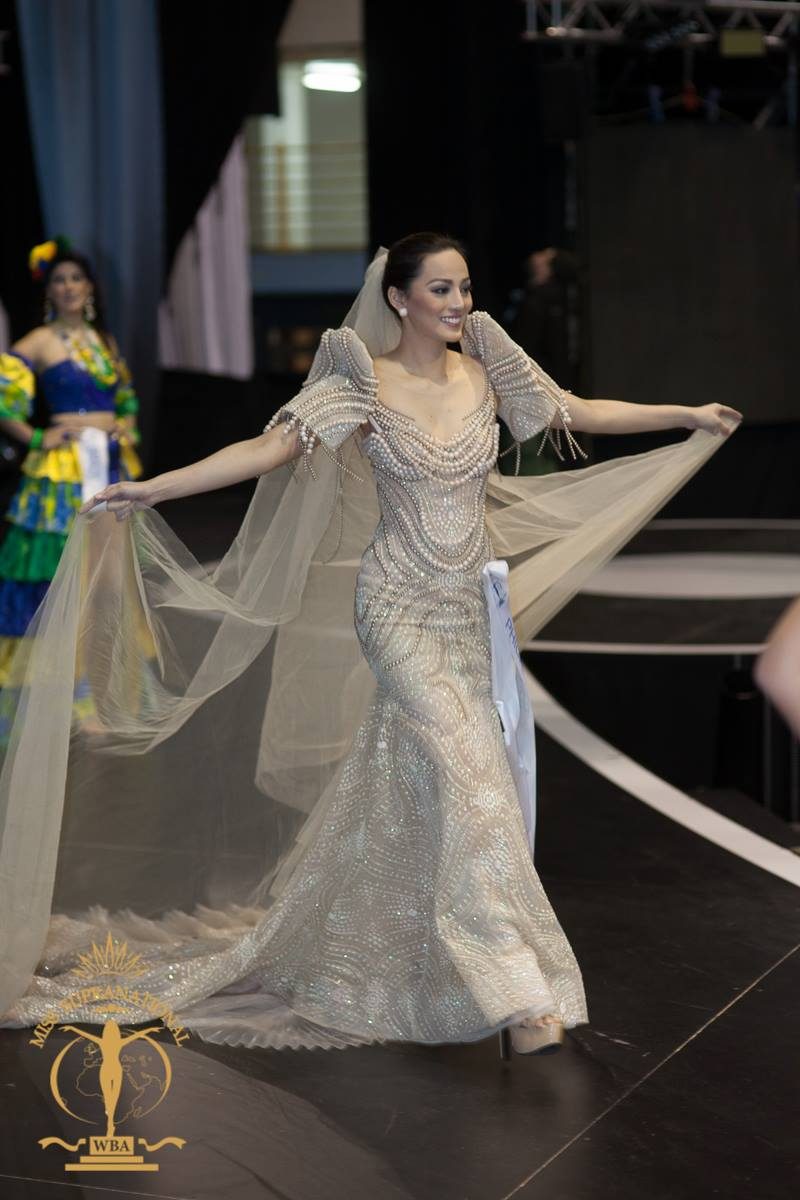 But the most notable that year was Parul Shah bagging the Best in National Costume award in Miss Grand International 2015 for her Muslim-inspired ensemble by Edwin Uy. See you tomorrow, Philippines! Official send-off of my three Binibini Sisters and Presscon for my victory together with Liz. #PilotBeautyQueen National Costume: @frederickberches While the terno remained in the spotlight, other designers dared to be different. Joanna Eden wore an Ati-atihan inspired Patrick Isorena creation for the Miss Supranational 2016 pageant. The following year, Chanel Olive Thomas wore a Tboli inspired costume for the same contest. Perhaps one of the, if not the, most notable creations so far is the T’boli Princess ensemble of  Elizabeth Durado Clenci in Miss Grand International last year. Designed by Jearson Demavivas, the costume pays tribute to the indigenous tribe in Mindanao. It was also the same costume that won Best in National Costume in Bb Pilipinas 2011, when Clenci first joined the pageant. Clenci’s costume is a testament that Bb Pilipinas doesn’t have to look elsewhere for national costumes. The organization should instead capitalize on its National Costume competition, which has become an annual celebration of the country’s rich culture and heritage since it was brought back in 2011. Designer Edwin Uy also won two Bb Pilipinas national costume awards. First was in 2012 for the tribal-inspired number worn by Nicole Schmitz. Last year, his Muslim-inspired gold and orange ensemble complete with an intricate headdress and matching fans for Chanel Olive Thomas stood out in a sea of ternos and fantasy costumes. The competition is definitely more than a just contest among candidates and their respective designers. The fashion showcase is proof that Filipino-designed costumes are more than enough for our queens. – Rappler.com 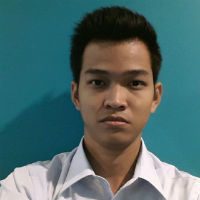 Drew Francisco creates charts and maps for a living. In his free time, he covers local and international pageants for Missosology.Org.