Miss Earth Philippines winners: Where are they now? MANILA, Philippines – The Miss Earth Philippines queens have undoubtedly brought the country honor and pride, while managing to forge their own unique paths after their reigns.

As the country prepares to crown another earth-warrior this year, here’s a look back at some of the titleholders who brought honor to the country:

Carlene Aguilar (2001) – Before competing in Miss World in 2005, Carlene won as Miss Earth Philippines in 2001. After her stint as a beauty queen, Carlene dabbled in showbiz and had a relationship with actor Dennis Trillo. They have a son, Calix.

She is now married to Yo Ocampo, with whom she has two kids.

She is currently a TV anchor at PTV 4.

Karla Henry (2008) – Karla Paula Henry won the title of Miss Earth Philippines in 2008 and became the first Filipino to win the international title. After her reign, Karla hosted pageants and events.

Athena Imperial (2011) – Athena Imperial became the 11th Miss Earth Philippines titleholder. She represented the country in the international competition the same year, when she placed Miss Earth-Water. Athena is now a broadcast journalist at GMA 7.

After her reign, Sandra became active as a TV host and model and was even featured in the an advertisement for People for the Ethical Treatment of Animals (PETA). She was also linked to actor Cesar Montano, who currently heads the Tourism Promotions Board. She is also owner and designer of her own fashion line, Suravilla.

I've been receiving such great feedback for the latest @suravillaofficial Holiday collection.. Thank you all so much To tell u honestly: each design evolved quite spontaneously. For instance I originally designed this orange ruffle jumpsuit for @rachelpetersx as part of her #MissUniverse wardrobe. Little did I know, it would set the foundation for an entire collection  #SVHoliday18 #designstory #lamer #mydubai

After Miss Earth, she became a corporate, TV, and pageant host. She tried for Bb Pilipinas 2017 but failed to make it as part of the roster of candidates.

Jamie Herrell (2014) – Cebu’s Jamie Herrell won the title in 2014. A favorite of many pageant watchers, she went on to win the country’s second Miss Earth title.

After finishing her duties, Jamie divided her time as a TV host, model, and dancer and established the Isla 7107, a line of slippers.

A post shared by Jamie (Jay) Herrell (@jherrell94) on

Angelia Ong (2015)  – Angelia Gabrena Ong succeeded Jamie Herrell not only in Miss Earth Philippines but also Miss Earth, scoring a back-to-back for the country in 2015.

Angelia won the title in Austria and was one of the big winners in 2015 for the Philippines. 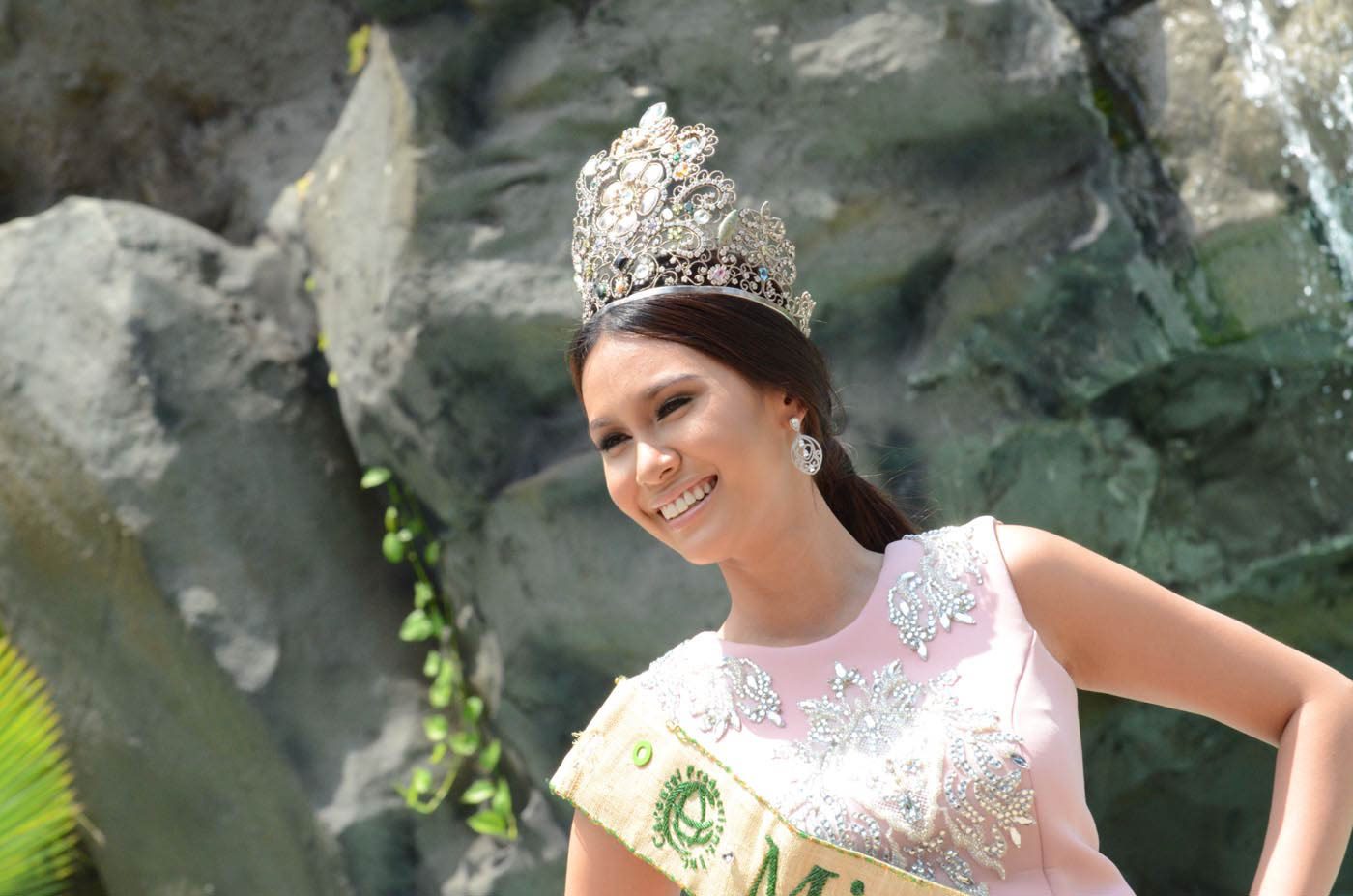 Even with the critcism thrown against her, Angelia fulfilled her duties and later crowned her successor Imelda Schweighart, who resigned after competing in 2016.

Angelia is currently busy with hosting and modeling gigs in between her various travels in and out of the country. – Rappler.com