Binibining Pilipinas legacy: The Filipina beauty queen is back on the international stage 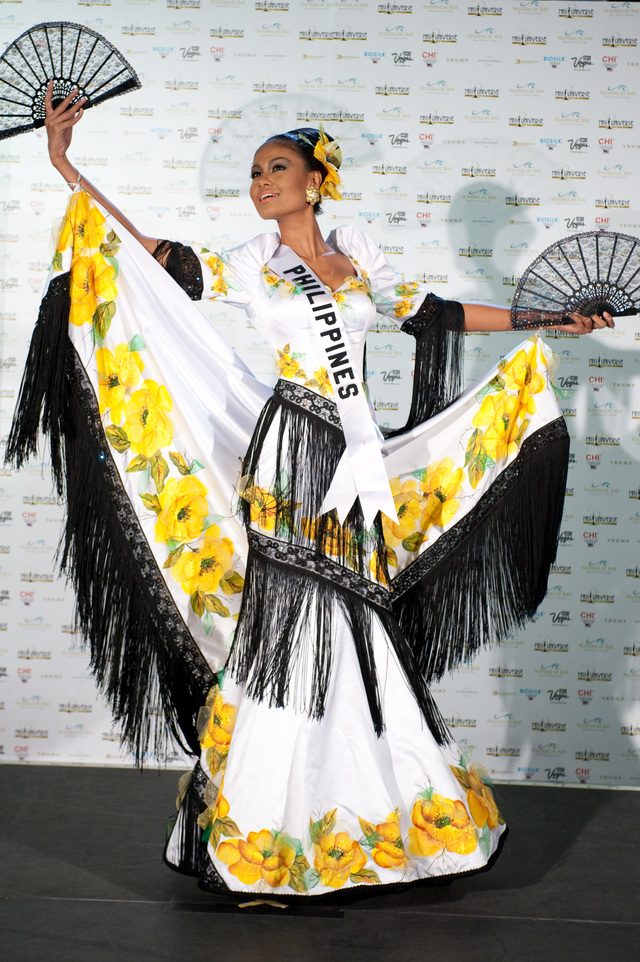 Part 1: The Binibining Pilipinas legacy through the decades

If the year 2000s were the “dark ages” in Binibining Pilipinas history, then the 2010s is the “renaissance” or the golden decade of Bb. Pilipinas.

It all started with Venus Raj, Bb. Pilipinas Universe 2010, whose reign started with a dethronement and the subsequently reinstatement of her title. Thank goodness for that because it was Venus who reignited the Philippines’ love for pageantry, particularly Miss Universe. The entire nation cheered for Venus the moment she was called into the semifinals and that alone was a victory. She would go on to become 4th runner-up but she was celebrated and paraded as if she had won.

Little did we know that it the beginning of “major, major” wins for the Philippines.

After Venus, we had three consecutive runner-up finishes from 2011-2013. We came so close and could almost feel the victory in 2012 as Janine Tugonon held hands with Olivia Culpo (USA), waiting for the announcement. We had to settle for 1st runner-up.

After 42 years of waiting, Pia Alonzo Wurtzbach was able to bring back the much coveted Miss Universe crown in the most spectacular fashion. The controversial coronation catapulted Pia into the pop culture scene in the US and around the world. Safe to say, her crowning was probably the most watched Miss Universe crowning in history.

After Pia won, the Filipinos were already quite content with merely continuing the streak. The back to back in 2016 was almost out of the question because the Philippines hosted Miss Universe 2016.

Three short years later, suddenly the nation was extremey hopeful once more that there was an impending victory in Miss Universe in the person of Catriona Gray. Catriona was already endeared to many Filipinos, since she represented the country in Miss World 2016. Her devastating loss prompted many to seek redemption through Miss Universe.

So, when Catriona submitted her Bb. Pilipinas application form in 2018, there was no stopping her. She annihilated the competition all the way in Miss Universe – her “lava walk” is aptly named. In Miss International, the country has also been very strong with two wins in one decade.

Bea Rose Santiago, Miss International 2013 was the first Binibini to win a major international title since 2005 when Precious Lara Quigaman won the same crown. Three years later, Kylie Verzosa wowed the Japanese and won the 6th Miss International crown for the Philippines.  Interestingly, both their successors did not advance to the semifinals, which were the only years that the Philippines missed the cut during this decade. We also should note the historic wins of Miss Supranational 2013 Mutya Datul and Miss Globe 2015 Ann Lorraine Colis because they are the first Filipinas to capture these titles. A quick glance at the 6 decades of Bb. Pilipinas Charities Inc. and all the women that have graced the Bb. Pilipinas stage, one realizes the impacy of this pageant – to an entire nation, its people and its history.

It has allowed many young Filipinas to dream big. It’s also showcased the best of the Filipina to the world. Through its charitable works all these years, hundreds of thousands of lives have been touched by beauty that is beyond the physical.

It is a beauty that comes from within, is felt in ones heart and resonates for a lifetime. — Rappler.com