From the Top 40 announcement of candidates to coronation night, here’s a look back Gazini’s performance in the pageant.

Gazini is picked as one of the 40 candidates. She is one of 3 candidates from Cebu. 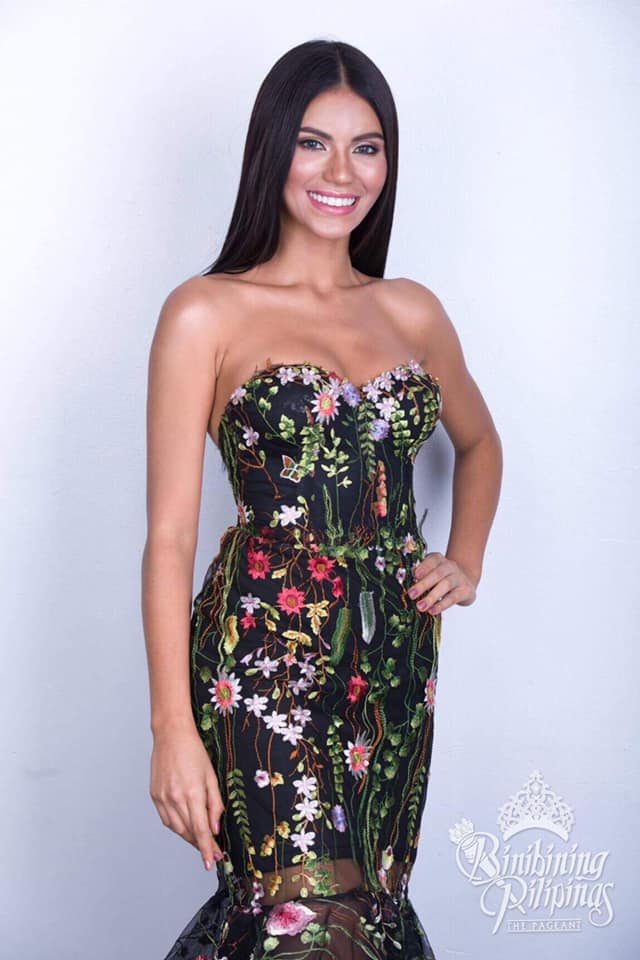 The talent competition was one of the first activities in the pageant. Gazini performed a dance number. The press presentation was held on April 4.

Gazini was one of the most applauded candidates during the Parade of Beauties. Gazini’s national costume was one of the eye-catching ones during the fashion show at the New Frontier Theater. The Cebuana beauty also had some of the most stunning official photos. During the finals night, Gazini was among the loudest cheers. She also bagged the Best in Long Gown award and Face of Binibini award. Gazini was crowned as the new Miss Universe Philippines 2019 by Catriona Gray. She is one of two candidates from Cebu province to bag a crown. Cebu City’s Samantha Lo took home the Binibining Pilipinas Grand International title.