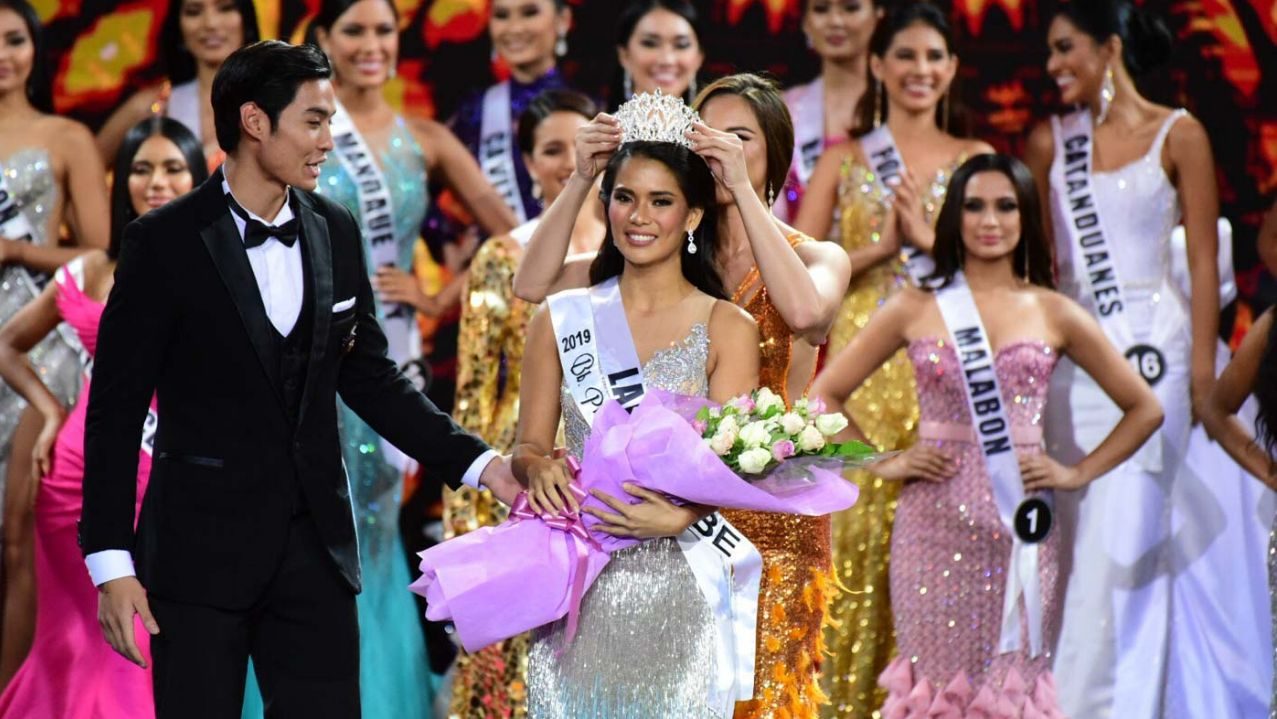 MANILA, Philippines – Among the 6 lucky queens crowned with new Binibining Pilipinas 2019 titles during the coronation night on Sunday, June 6 at the Smart Araneta Coliseum was Leren Mae Bautista, Laguna’s representative from Los Baños.

Leren bagged the Binibining Pilipinas Globe 2019 crown, making her the Philippines’ official representative to the international pageant this year. 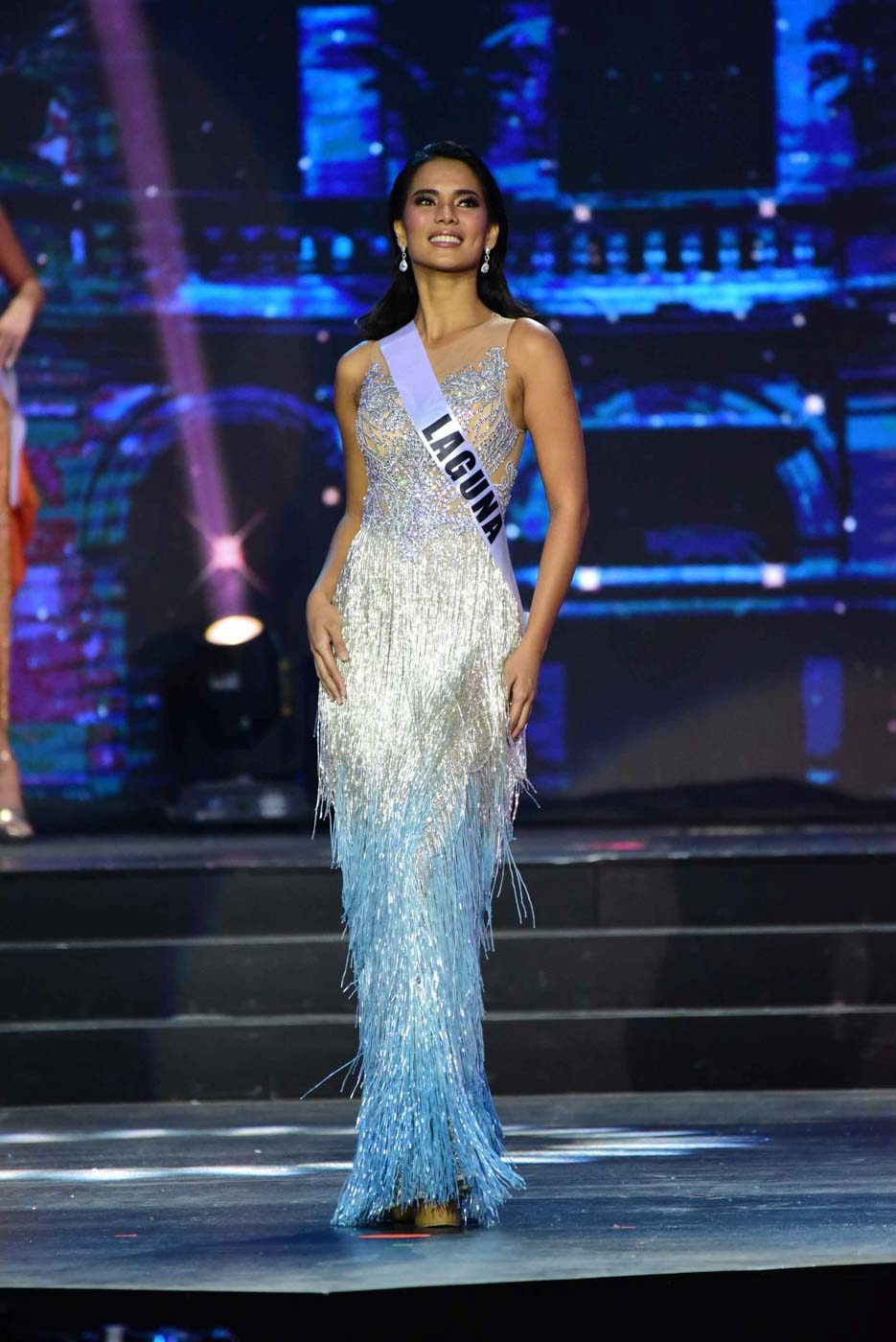 The 26-year-old model was crowned by her predecessor, Michele Gumabao, who snagged a top 15 spot in Miss Globe 2018.

Leren, who graduated with a degree in Marketing from Colegio de San Juan de Letran, is no stranger to the pageantry world. Prior to Binibining PIlipinas 2019, she was crowned Miss Los Banos 2013, Binibining Laguna 2014, Mutya ng Pilipinas – Asia Pacific International 2015, and Miss Tourism Queen of the Year International 2015.

More than her wins, Leren also promotes her personal advocacy against bullying – a message she shared in her winning answer during Sunday’s Q and A segment.

Judge and former Miss Universe Philippines 1969 Gloria Diaz asked Leren, “How do you define success?” to which Leren replied that her definition of success is raising her own flag of bravery against bullying.

“It’s because I experienced hurtful words, heard so many things that hurt my feelings but the 10-year-old girl fights for her rights, fights for what she believes in, and she believes in herself and trusts herself,” she passionately added.

“I also want to share my story about bullying, and I know there’s someone looking for the same story they can relate to. I just want to tell everyone not to lose hope,” Leren said in her profile on the Binibining PIlipinas 2019 website.

Away from the competition stage, Leren considers herself a “proud Probinsyano” and a family-oriented girl. “I used to play traditional Filipino games like tagu-taguan and Chinese garter,” she shared in her Binibining Pilipinas 2019 video bio.

“My family is very simple. I used to wake up in the morning with my dad’s lame jokes – who wouldn’t want to have a positive thing to start their day with? My family’s very simple, traditional, and fun,” she added.

A quick look at Leren’s personal Instagram account would confirm that she makes it a point to enjoy life despite her busy schedule – aside from professional modeling, Laguna’s proud bet is also an avid fan of OOTDs, the beach life, spending time outdoors, and traveling with her loved ones. – Rappler.com