MANILA, Philippines —Bea Patricia “Patch” Magtanong has much to be thankful for. She passed the bar exams and took her oath as a lawyer but not before winning the Binibining Pilipinas International 2019 crown. And while it’s hard to imagine now, there was once a time when Patch didn’t even think she was confident enough to join Binibining Pilipinas.

At the send-off hosted by Bb Pilipinas for her on Wednesday, October 16, Patch recalled having second thoughts about joining.

(My self-confident. Ian and Oyelle know that I don’t have much self-confidence. I didn’t want to join; who was I to join the pageant? I wasn’t even that pretty. I’ll leave it to them. During our press presentation, I was shaking. I thought I’d faint.I thought I was too raw, I didn’t have enough confidence in myself.

For years, pageant fans had been urging Patch to join the pagent. And while it had always been her dream, she put that on hold and first worked on finishing law school and passing the bar exams.

Even when she was submitting her application form, she still had doubts – over her choice of outfit, at least. Luckily, her friends prevailed. Patch wore a stunning orange dress then. (READ: Who is Patch Magtanong, Binibining Pilipinas International 2019?)

“They convinced me that this is Binibining Pilipinas. This is your destiny, you need to stand out. So I wore the dress and it was a success and I’ll never forget that [because] until now they are still with me, [they] cheer for me,” she said.

The young lawyer has learned a lot since – particular in the self-confidence department.

“Now I feel so secure in myself that I now can do anything and I encourage women to, you know, take the leap kahit kung nahihiya ka, kahit anong bagay iyon, kahit takot ka – kaya mo pa rin (even if you’re shy, whatever it may be, even if it scares you – do can do iy). Kasi you only have room to grow from where you are if you do that thing, you’re only going to improve and I’m a testament to that.” (READ: Controversial questions? The Binibining Pilipinas 2019 queens say they’re ‘getting there’) “Cheer all women means of course support your fellow women. We’re in a competition but it doesn’t have to be a toxic competition. Like I said earlier, you come into it we’re all in the same situation. Why are we going to fight? Why are we going put each other down? We’re all women, we have ourselves, we only have each other to support us and kami pa ba ang mag-aaway-away (Why would there be in-fighting)?” she said.

“Cheer all women it’s simple —practice kindness, respect, understanding, compassion, common sense and to empower people around you. through empowering others, you empower yourself.” 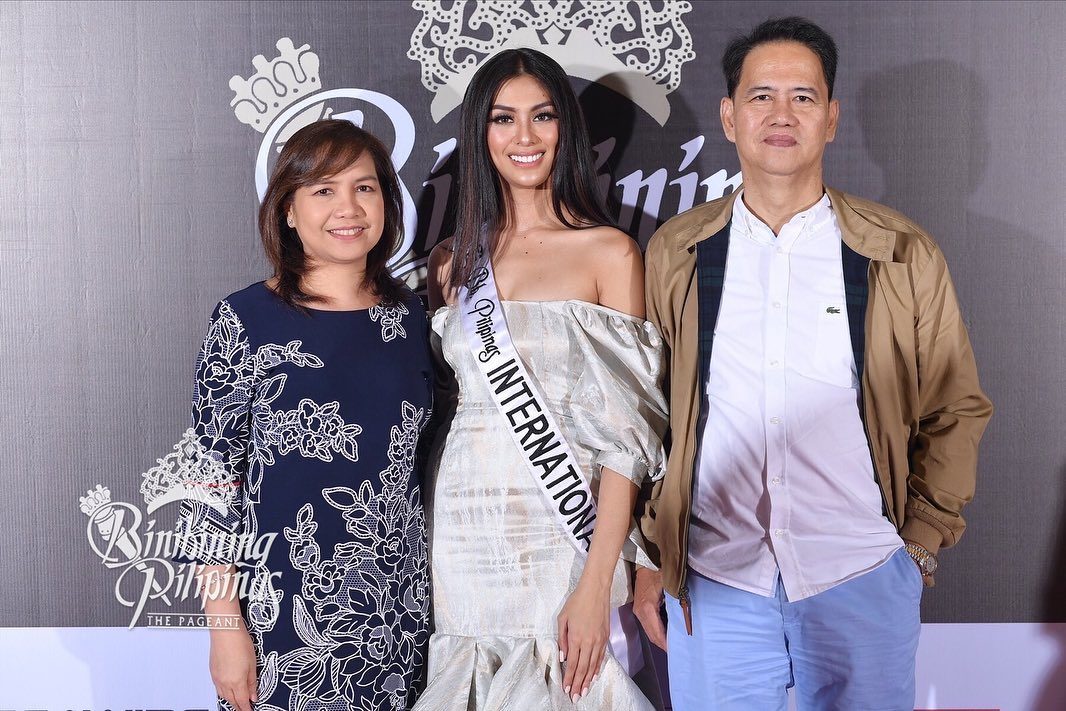 Patch is set to leave for Japan next week for the competition, which is set on November 12 at the Tokyo Dome. —Alexa Villano/Rappler.com