Miss Universe 2019 to be held in Atlanta, Georgia 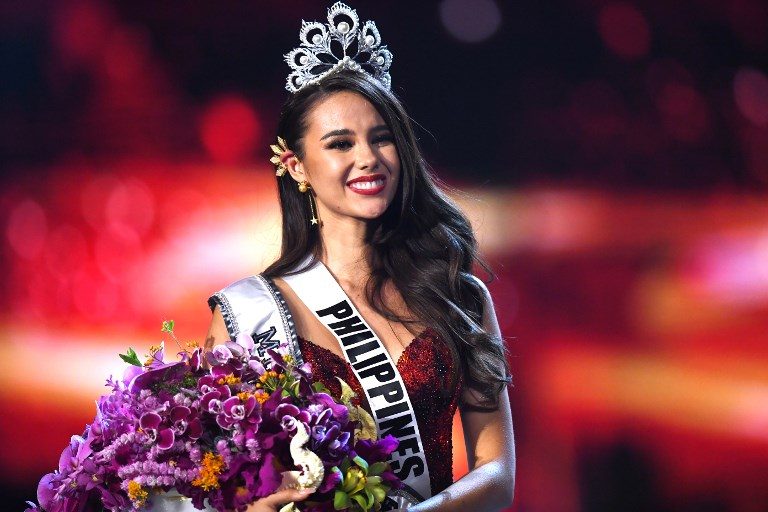 MANILA, Philippines — The Miss Universe Organization announced that the pageant’s 2019 edition will be held in Atlanta, Georgia on December 8 (December 9, Manila time).

The organization made the announcement through its social media accounts.

The pageant will held at the Tyler Perry Studios with the candidates staying at Atlanta Marriott Marquis.

The Miss Universe pageant was last held in the US in 2017 when it was hosted in Las Vegas.

Filipina Catriona Gray is set to crown her successor in the December event.