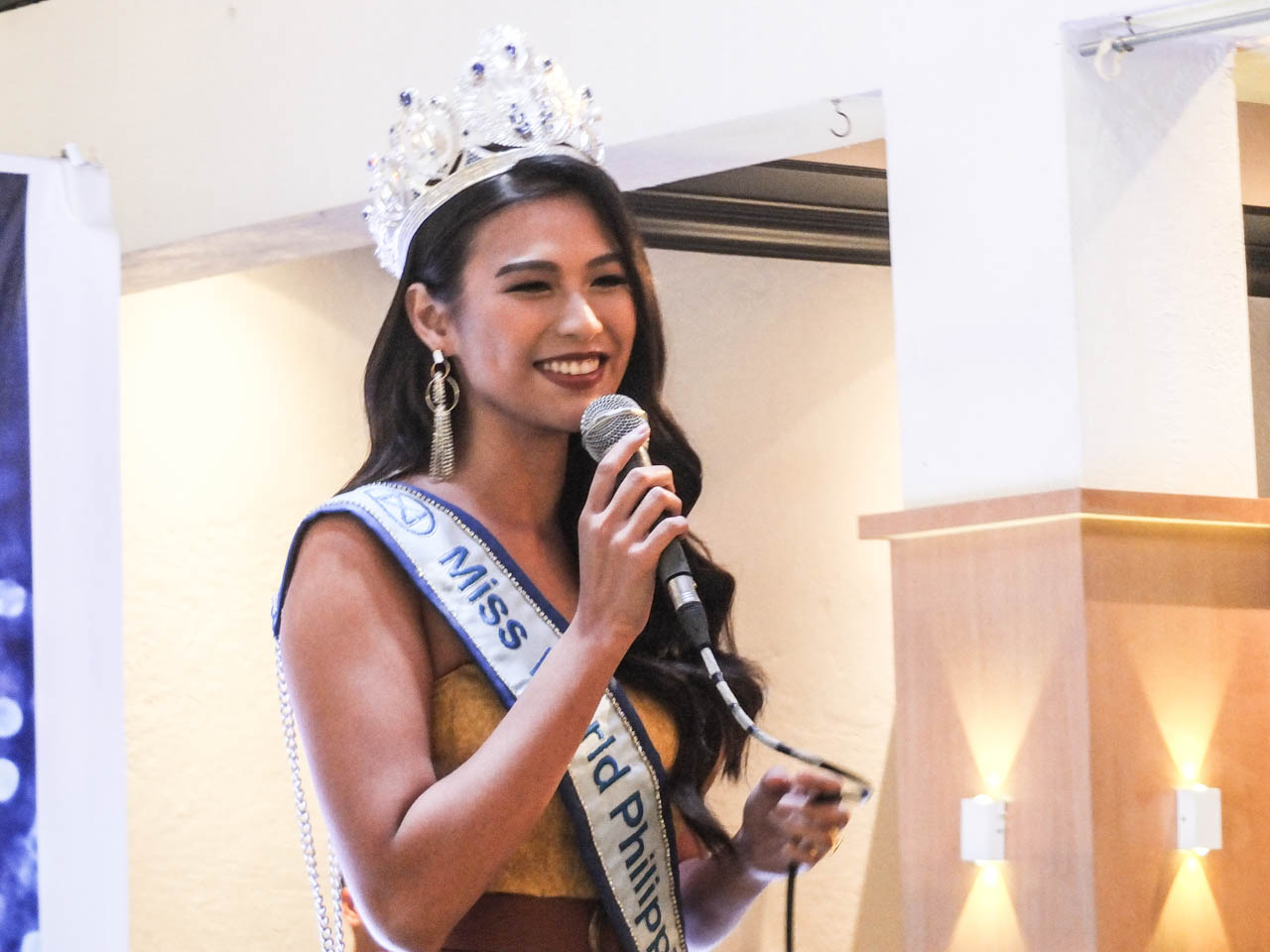 MANILA, Philippines – Miss World Philippines 2019 Michelle Dee said her parents have not held back in helping her prepare for her Miss World 2019 stint.

At the send-off organized by the Miss World Philippines Organization and GMA Artists Center on Wednesday, November 13, Michelle was asked how her mom, actress and Miss International 1979 Melanie Marquez has been helping her prepare.

“In terms of other preparations, she has a lot of things to say about my walk, about my talent. You know anything a mom would normally do, she sees things that other people normally doesn’t see.

“But I really credit her. She’s been in the top of her game. She’s been supporting me, she’s done everything she can to make sure that my souvenirs are in order, my wardrobes are in placed. And she’s been talking to a lot of designers to contribute to my wardrobe,” Michelle said.

Michelle said that Melanie’s main tip even before she joined the pageant was always to be herself. (READ: Melanie Marquez on daughter Michelle Dee’s win: She will be greater than me)

“My mom always believed that you should be yourself. You should be genuine and she believes that the personality I will be fit for the pageant. She never told me to be fake. I mean that’s a big no no for me.”

“I’ve said this in Miss World Philippines that she always emphasizes on staying true to who you are.” 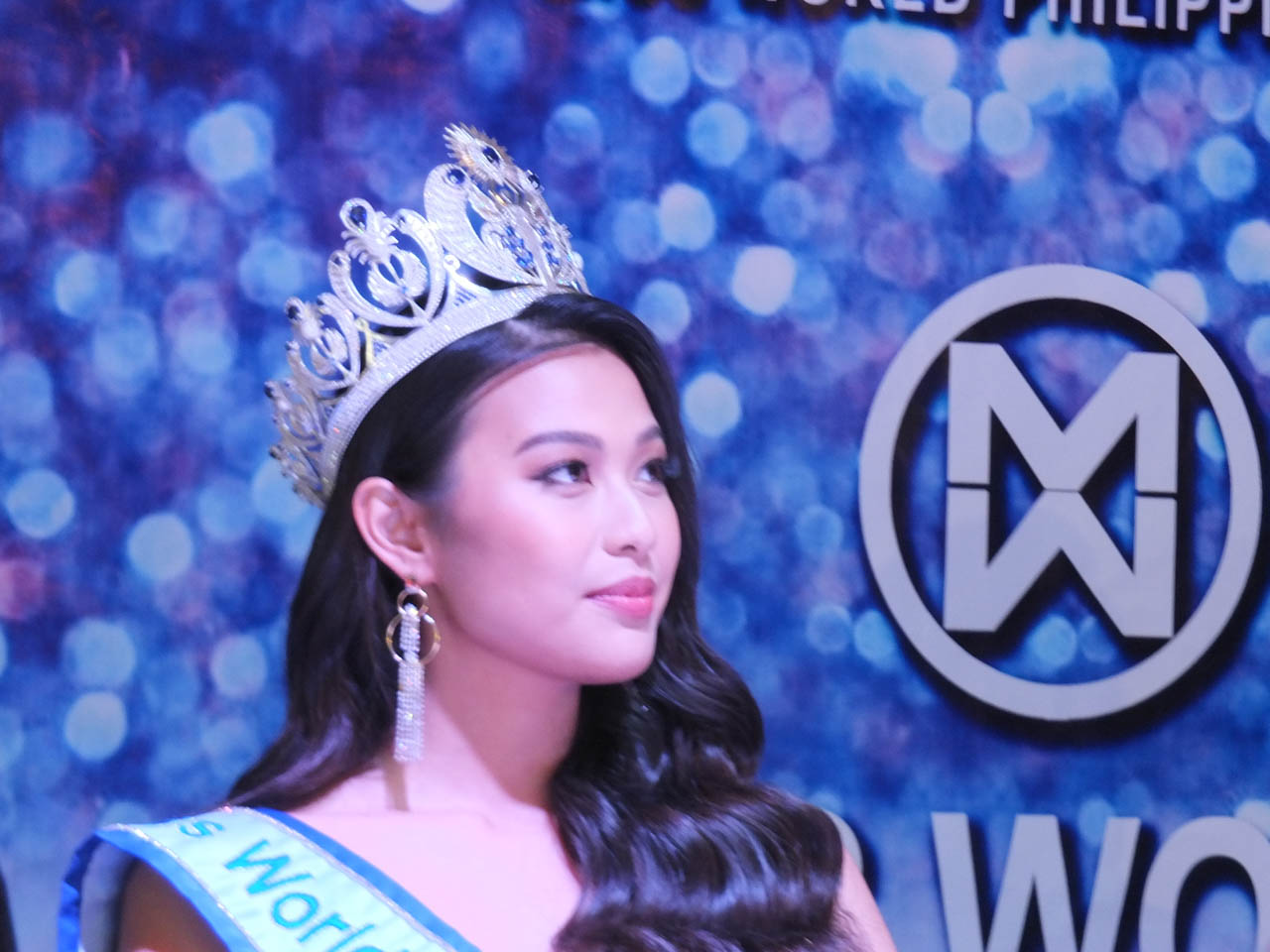 Her dad, actor and businessman Derek Dee, has also been supportive. In a separate interview, Michelle said that he has been guiding her since she made the decision to enter the pageant scene.

“Joining the pageant has always been part of the plan. The question was always when I was going to join. So it’s been an open conversation between me and my dad. But when I finally said that hey dad I’m going to join this year, he’s been more of a a spiritual adviser. He really takes care of my mental state. He inspires me in ways that any father would naman. He really makes sure that I believe in myself all the time.”

“Other than the financial support he does for me and my supporters… my dad has nothing been but helping me in terms of my head game, my spirtual sense. We were raised very spiritual kasi. And we believe that everything happens for a reason. He’s been sending me positive light, positive influences.”

She happily shared that her dad and her stepmom, as well as Melanie and husband Adam Lawyer, will be flying to London to watch her in the competition together with some of her siblings and friends.

Michelle has tapped the talents of designers Renee Salud, Nono Palmos, Chris Nick and Francis Libiran, who will make her evening gown and national costume for the Dances of the World segment.

Michelle hopes to become the second Filipina to win the title after Megan Young, who won the title in 2013.