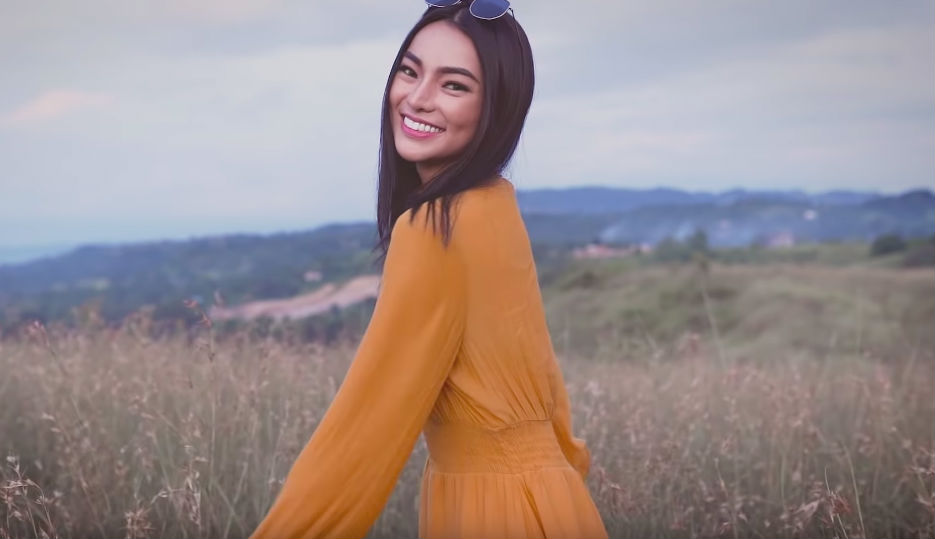 MANILA, Philippines – The introduction video of Emma Tiglao, the Philippines’ representative to the Miss Intercontinental pageant, was released on the pageant’s YouTube account on Tuesday, November 12.

In the video, Emma talked about her pageant journey that began when she joined local competitions in her home province, Pampanga, until she won the Binibining Pilipinas Interncontinental title early this year.

“Through it all, I realized that the sparkle of the crown is momentary. It’s the purpose by which it was given that is far more important. To find a higher calling in this world, and act on it,” she said.

Emma, a tourism graduate, also shared her love for traveling.

“This helped me discover and appreciate the diverse cultures around the world and gave me the opportunity to expand my horizons,” she said.

She also shared how she has been doing charity work, getting involved in activities to help abandoned children. She has since been active in various organizations, giving gifts and being a big sister to them during her visits to Pampanga.

Emma said that pageantry has given her a deeper sense of purpose in life as she competes in the Miss Intercontinental pageant in December.

She will vie for a back-to-back win in the pageant in Egypt on December 20. Karen Gallman won the title last January when the pageant was held in Manila. – Rappler.com