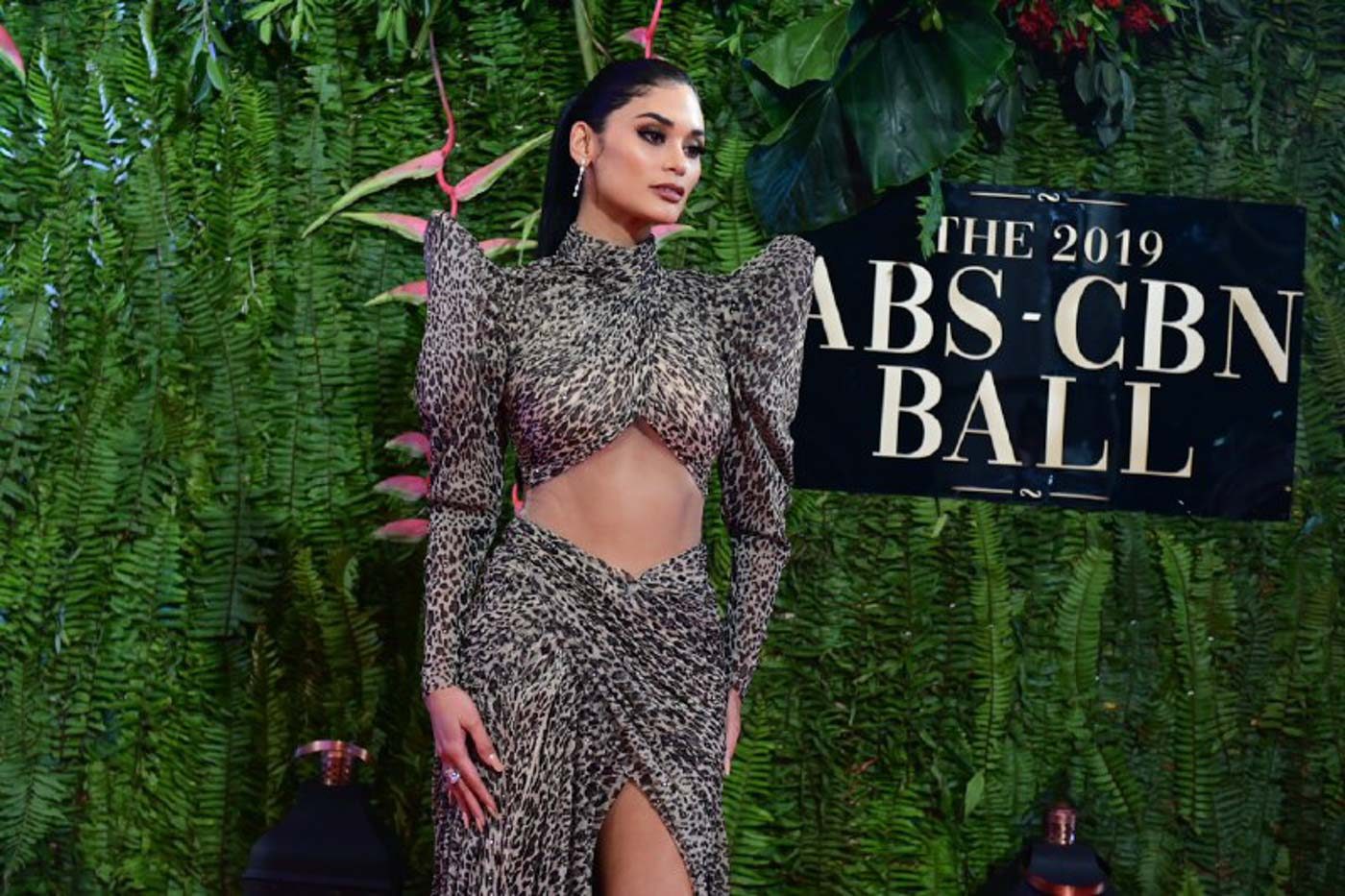 MANILA, Philippines – Miss Universe 2015 Pia Wurtzbach will not be able to attend the 2019 pageant in Atlanta on December 8 because of a prior commitment.

In a conversation with one of her followers on Instagram, Pia said that she would be filming in Japan for her travel show Pia’s Postcards around the time of the pageant.

“My travel show was invited by the tourism board of Japan to feature a festival in Fukuoka. Our working visas were released already before MUO (Miss Universe Organization) announced the date and venue,” she said.

The actress said that she was offered by the organization to be a backstage host for the CHI segment of the show. CHI haircare is one of the pageant’s sponsors.

Pia became the third Filipina to win the Miss Universe title, 42 years after Margie Moran Floirendo in 1973. Since passing the crown, she has been busy with showbiz commitments and as UNAIDS Goodwill Ambassador.

Catriona Gray is set to crown her successor.