LOOK BACK: The Binibining Pilipinas legacy through the decades 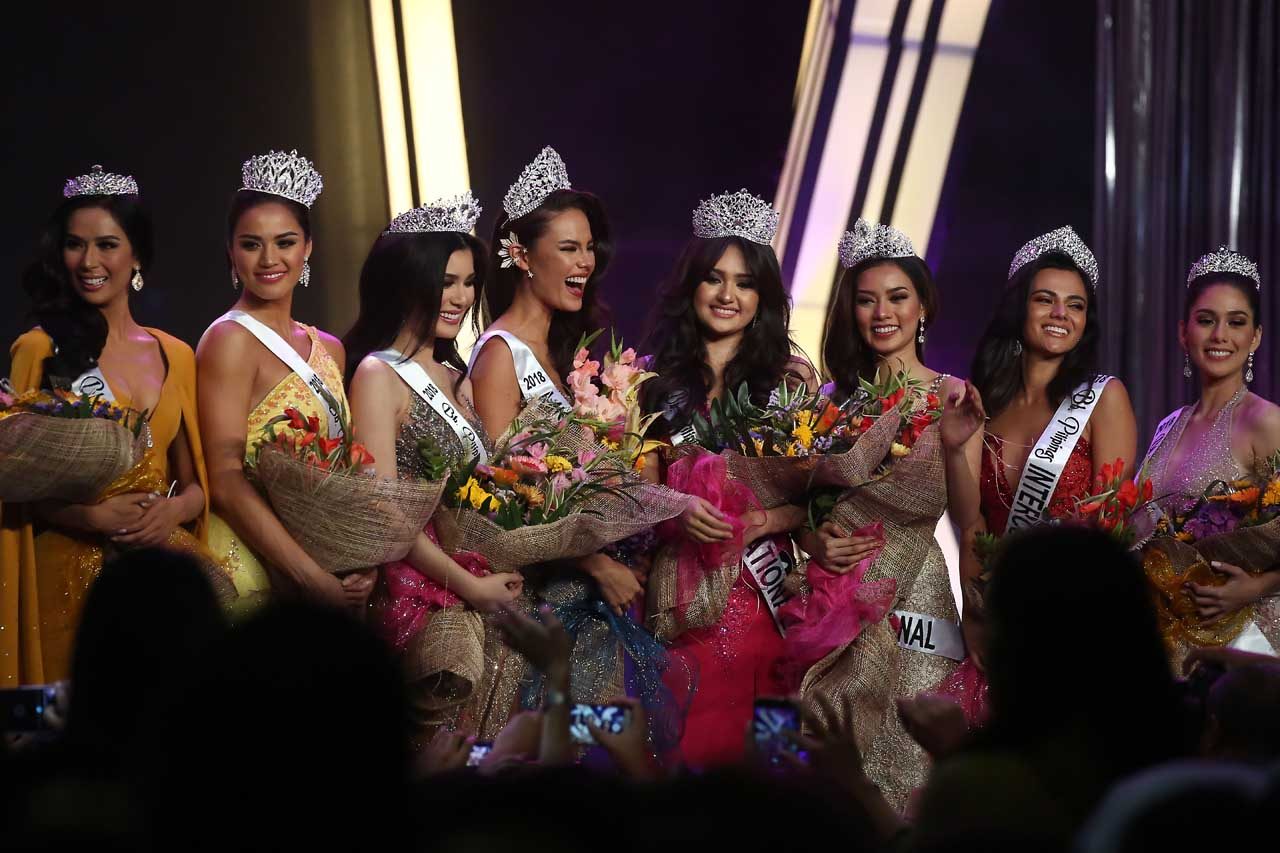 For several decades, it was unthinkable that the country’s representative to Miss Universe would be fielded by a pageant other than the Binibining Pilipinas pageant. Since 1964, the Binibining Pilipinas Charities incorporated, under the leadership of Madame Stella Marquez Araneta, has emblazoned the Miss Universe pageant in the psyche of the Filipinos.

During its first decade of sending Filipinas to Miss Universe, Bb. Pilipinas produced:

Gloria Diaz has since become one of the country’s iconic actresses and recently guested in the Netflix series, Insatiable. She is also known for her wit and candor which she first demonstrated during her final Q&A. She was asked what she’d do to entertain a man from the moon who just happened to land in her hometown.

Margie Moran is best known for her involvement in socio-civic organizations which include Habitat for Humanity, Ballet Philippines, and Cultural Center of the Philippines. In 2010, BPCI would enter its most successful decade with the major, major placement of Maria Venus Raj as 4th Runner-up, breaking a 10 year dry spell. The last ten years would cement the Philippines’ position as a pageant powerhouse and the Binibining Pilipinas Charities Inc. as the National Franchise with a very successful record. After 42 years, Pia Wurtzbach made history by breaking the 42 year drought and returning the Miss Universe crown to the Philippines. She also won in the most spectacular way when she was wrongfully announced as the 1st runner-up. Minutes later, she was properly proclaimed as Miss Universe 2015. Since then, Pia’s acting and modelling career has grown tremendously, making her one of the most successful beauty queens years after her reign. (LOOK: Pia Wurtzbach’s Madame Tussauds wax figure)

This was also the decade when beauty camps Aces & Queens and Kagandahang Flores came to prominence. They were instrumental in training and preparing future queens for both national and international pageants. The joint efforts of BPCI, the beauty camps, fashion designers and Filipino netizens catapulted the Philippines’ victories in numerous pageants and the unprecedented placement streak in Miss Universe. Three years later, Catriona Gray would rock the pageant world to the delight of the Filipino pageant fans when she joined Bb. Pilipinas 2018. From then on, Catriona was an unstoppable force who strategically worked her way to capture the country’s 4th Miss Universe crown. The moment she set foot in Bangkok, Thailand for the 2018 Miss Universe pageant, it was as if all the stars aligned in her favor. Much like the lava that her Mak Tumang gown was inspired by, nothing would stand in her way. In all of its 56 years as the Philippine national franchise holder of the Miss Universe pageant, this is what BPCI has managed to produce in a nutshell:

An entire nation, a couple of generations, and hundreds of Binibinis will forever remember the legacy made possible by Stella Araneta and the organization. BPCI has truly lived up and continues to live up to being beyond beauty.  – Rappler.com