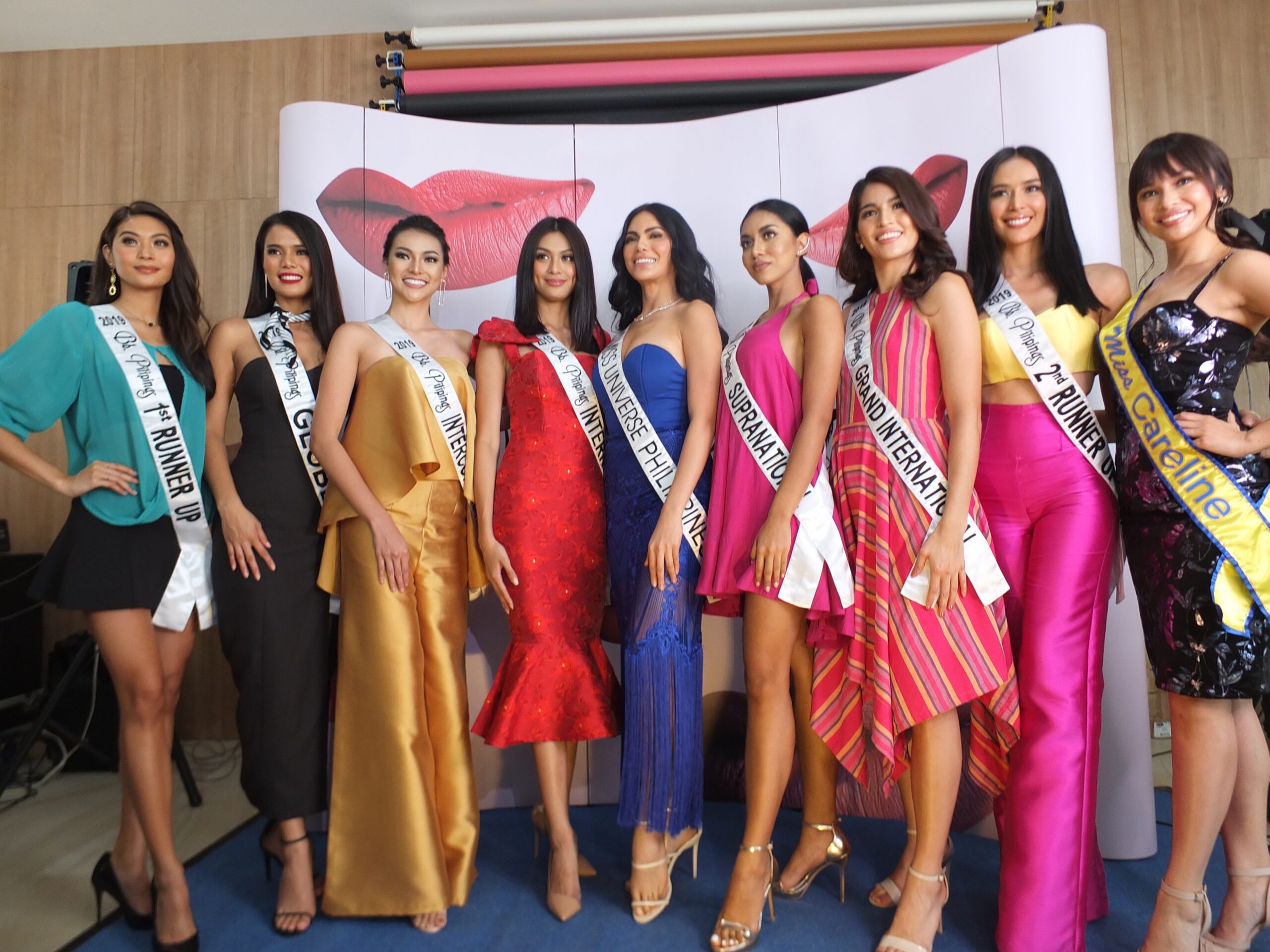 MANILA, Philippines – Binibining Pilipinas Charities Inc (BPCI) announced on Friday, December 27 that they are now opening applications for the 2020 edition of the pageant.

“Binibining Pilipinas opens a new era with a bigger and better edition of the most prestigious beauty pageant in the country.”

“The search is on once again for a new batch of queens who will carry the name of the Philippines across the globe and cement its status as a powerhouse in international pageants.”

Applications forms can be downloaded via bbpilipinas.com. Interest applicants have until January 31 to file their forms. The final screening happens on February 6.