Mar 9, 2020 11:30 AM PHT
Alexa Villano
Facebook Twitter Copy URL
Copied
The Miss International title is the new top crown after the departure of the Miss Universe franchise from Binibining Pilipinas 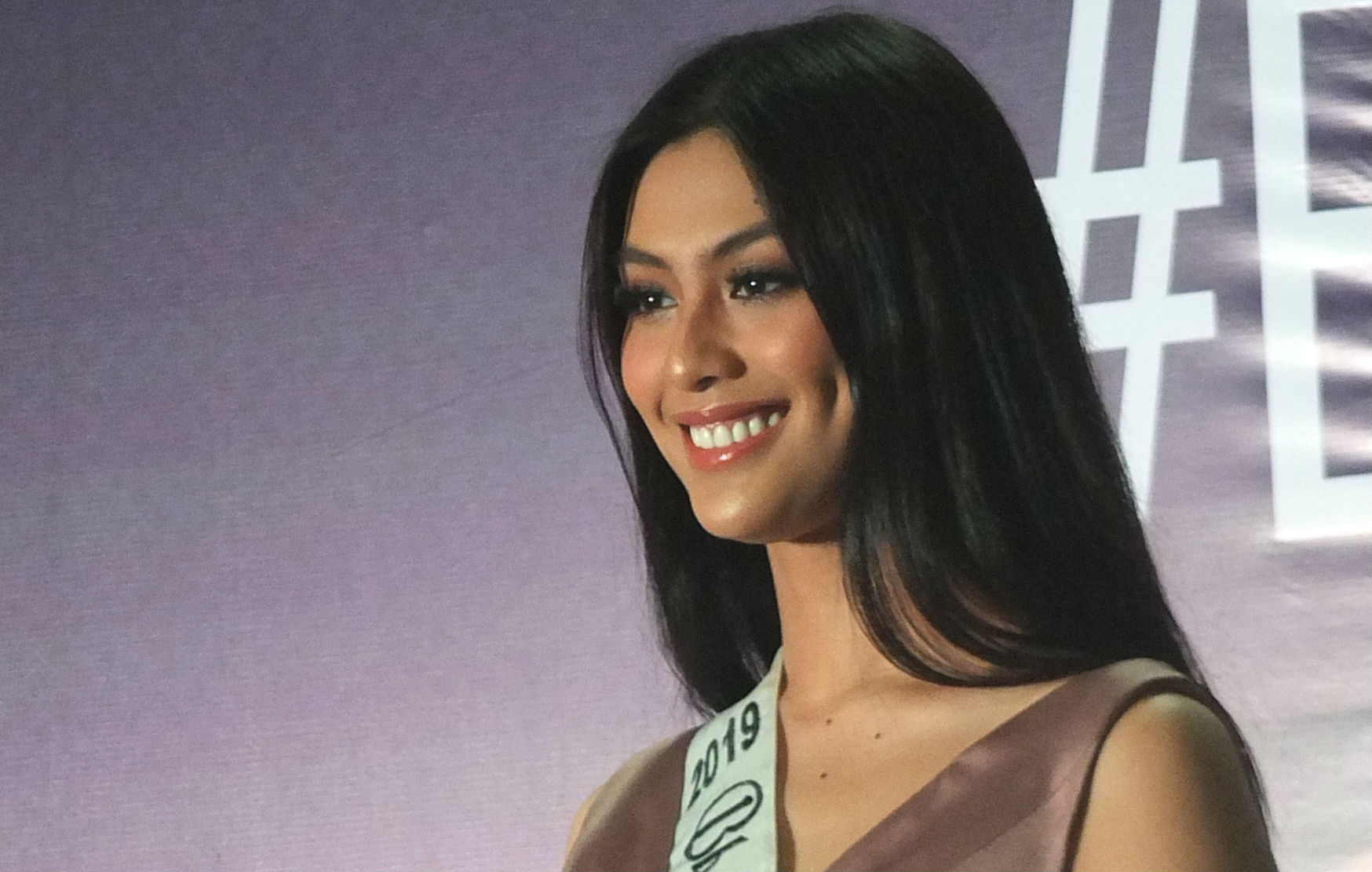 The Miss International is the highest title under Bb Pilipinas after the Miss Universe franchise was awarded to a new organization last year.

In an interview with reporters at Gateway Mall on Sunday, March 8 during the #EachforEqual Woman Empowerment program, Patch, who competed in Japan last year, said that she has seen potential in some of the candidates.  (READ: Kylie Verzosa wants the Philippines to win another Miss International crown)

“I can really see that the girls are really preparing to be the next Miss International Philippines and I can see that there are so many potential ladies. I can’t even pick my bet. But good luck to them and anyone can make it at this point. And there are many representatives that we can be proud [of] to be Miss International Philippines,” says Patch in a mix of English and Filipino.

Patch said she wouldn’t want any changes, even if Miss International is now the pageant’s top title.

“I’m very happy that I had the best experience. Binibini took care of me so well, and I think it’s a very very good pageant. Biased ako, but I think it’s the best pageant. Like I’m excited for the next girl to experience what I’ve experienced and to have the honor of representing the Philippines.“

The Philippines currently has 6 Miss International crowns. Kylie Verzosa won the last crown back in 2016. – Rappler.com