Aug 27, 2013 8:14 AM PHT
Agence France-Presse
Facebook Twitter Copy URL
Copied
Previously, Facebook members could only add photos to their own online albums at the social network 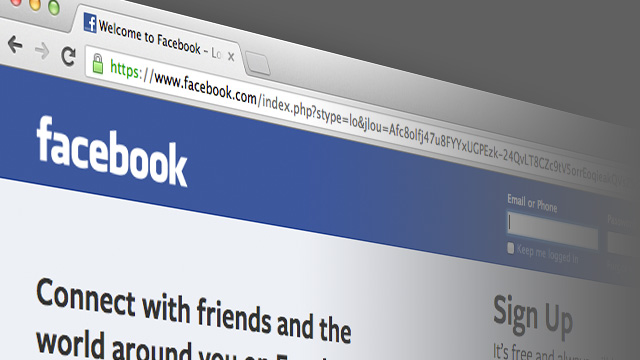 The Shared Album feature was to be introduced slowly, first becoming available to a small group of English-language users before gradually spreading across the social network.

“A shared album is an album that multiple people can upload photos to,” Facebook said in an online post explaining the new feature.

“When you make an album shared, you can add your friends as contributors,” the post continued. “This allows them to add, view and edit photos in the album.”

Previously, Facebook members could only add photos to their own online albums at the social network.

The new feature, inspired by feedback from Facebook users, is intended to let friends or family members collaborate on photo albums memorializing shared events or occasions.

Facebook members can invite as many as 50 friends to contribute digital photos to online albums.

Privacy settings allow sharing of albums to be limited to those who contribute or opened to friends of contributors or the public, according to Facebook. – Rappler.com