Aug 30, 2013 7:52 AM PHT
Agence France-Presse
Facebook Twitter Copy URL
Copied
Police on the resort island of Bali, where the activities begin on September 8, have deployed 1,000 officers to secure the event and escort contestants 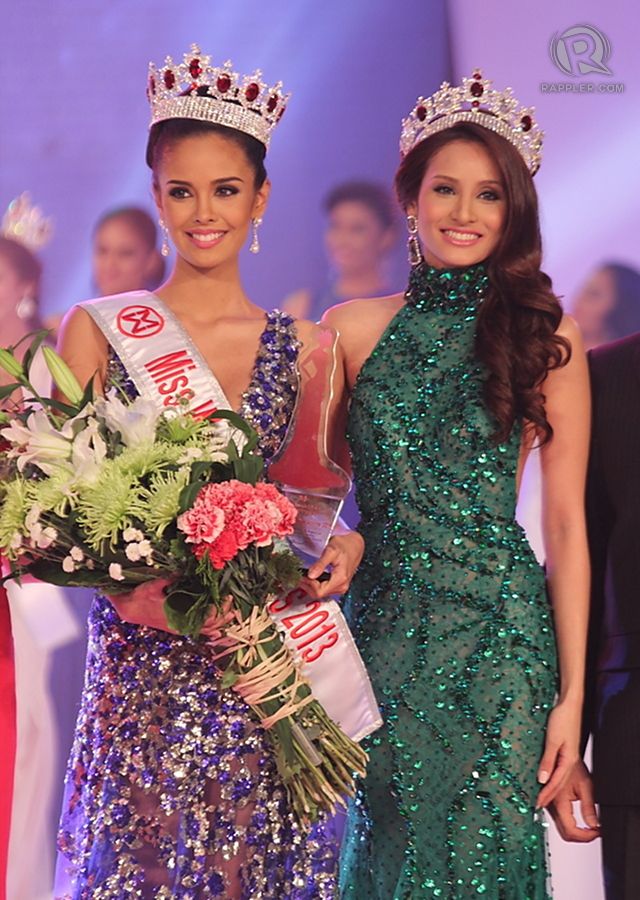 JAKARTA, Indonesia – On Thursday, August 29, a rights commissioner in Indonesia joined the chorus of opposition to hosting the Miss World contest, saying the country should protect youth from being “poisoned” by foreign influences.

The UK-based organizers of the beauty pageant have faced opposition from Islamic hardline groups and clerics in the world’s biggest Muslim-majority nation, even after they agreed to scrap bikinis in the beachwear round and use traditional sarongs.

“We should not put women’s bodies on display like a storefront, as if they are nothing but a commercial product,” commissioner Maneger Nasution from the National Human Rights Commission told AFP.

He said the event would breach the rights of youths, “who have been poisoned with a culture that shows off immodest parts of the body” as a consequence of globalization.

“It’s like when you have a sick child, you want to make sure they don’t become sicker,” he said, adding that segments of society opposed the contest.

“The event should not go on as long as there is resistance by the public,” he said.

The right commission, which is government-funded but independent, did not respond to messages asking for its official stance on the event.

Police on the resort island of Bali, where the activities begin on September 8, have deployed 1,000 officers to secure the event and escort contestants, Bali province police chief Arif Wachyunandi said.

The final will be held on September 28 on the outskirts of the capital Jakarta, where hardliners have a strong presence.

Bali Governor I Made Mangku Pastika defended the event, saying there was “no good reason to reject the Miss World contest.”

“The organizers have already committed to dropping the bikini contest this year. They have also committed to obeying the ethics, morals and norms here,” he said, adding the event would promote tourism for the island.

“Can you imagine, parties from 131 countries, with some 5,000 journalists? This will be watched by the whole world. This is free promotion for us,” Pastika said.

Tourists in bikinis are a common sight on Bali’s many beaches and cause little offense on the Hindu-majority island.

While most Indonesians practice a moderate form of Islam, a vocal hardline fringe has succeeded in getting events cancelled in the past.

In 2012, pop sensation Lady Gaga axed a concert after hardliners threatened to burn down the venue and criticized her for wearing only “a bra and panties.” – Rappler.com