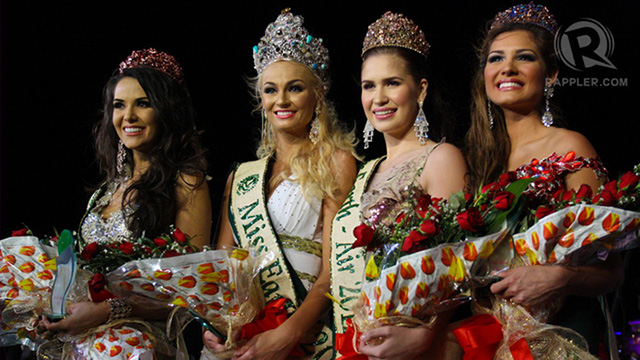 Tereza will be in the country to welcome the candidates for Miss Earth 2013 who are arriving in November. The candidates from 100 countries around the world will be competing in pre-pageant activities and the coronation night on December 7.

Tereza will also work on an environmental project called “Learn, See and Do.” According to a press release from Miss Earth, the project aims to convince the government to “make environmental studies compulsory in early education.” 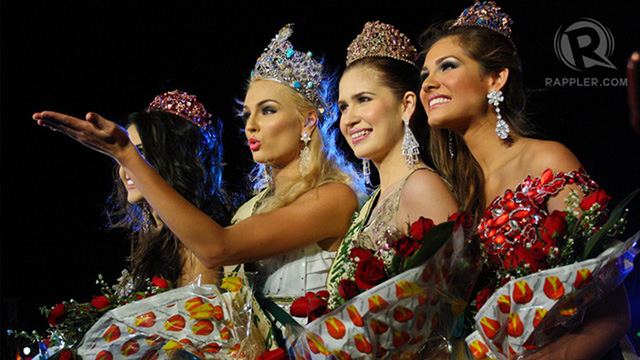 Miss Earth 2013 will be telecast live on Star World on Saturday, Dec 7 at 8pm. The delayed telecast will be aired over ABS-CBN on Sunday, Dec 8 at 10am. – Rappler.com