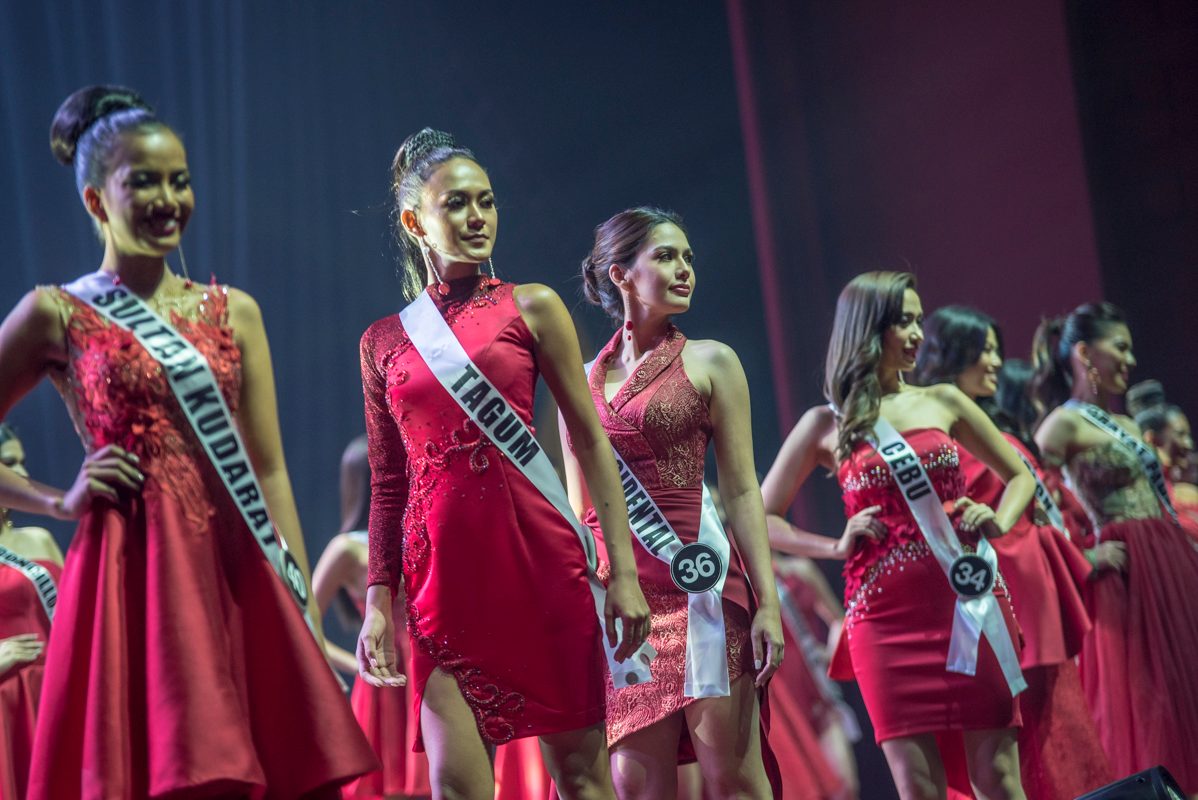 APRIL DATE. Binibining Pilipinas will hold its finals night on April 17 according to its chairperson Stella Araneta.

The Binibining Pilipinas coronation night is happening on April 17.

The date of the pageant was confirmed by Binibining Pilipinas Charities Incorporated (BPCI) chairperson Stella Araneta in a letter read by reigning Bb.Pilipinas International Patch Magtanong during the Facebook Live discussion of the candidates’ national costumes Friday, January 22.

“Our tradition of identifying and crowning our new queens will be done in a ‘new normal’ and safe setting,” Araneta said. “We share your excitement as we see the candidates in action again, and we look forward to your continuous support.”

“See you all on April 17, 2021 for the Binibining Pilipinas Grand Coronation Night.”

The 2020 edition was postponed due to the pandemic. On Wednesday, January 20, the organization uploaded a teaser video confirming it will be holding the pageant this year.