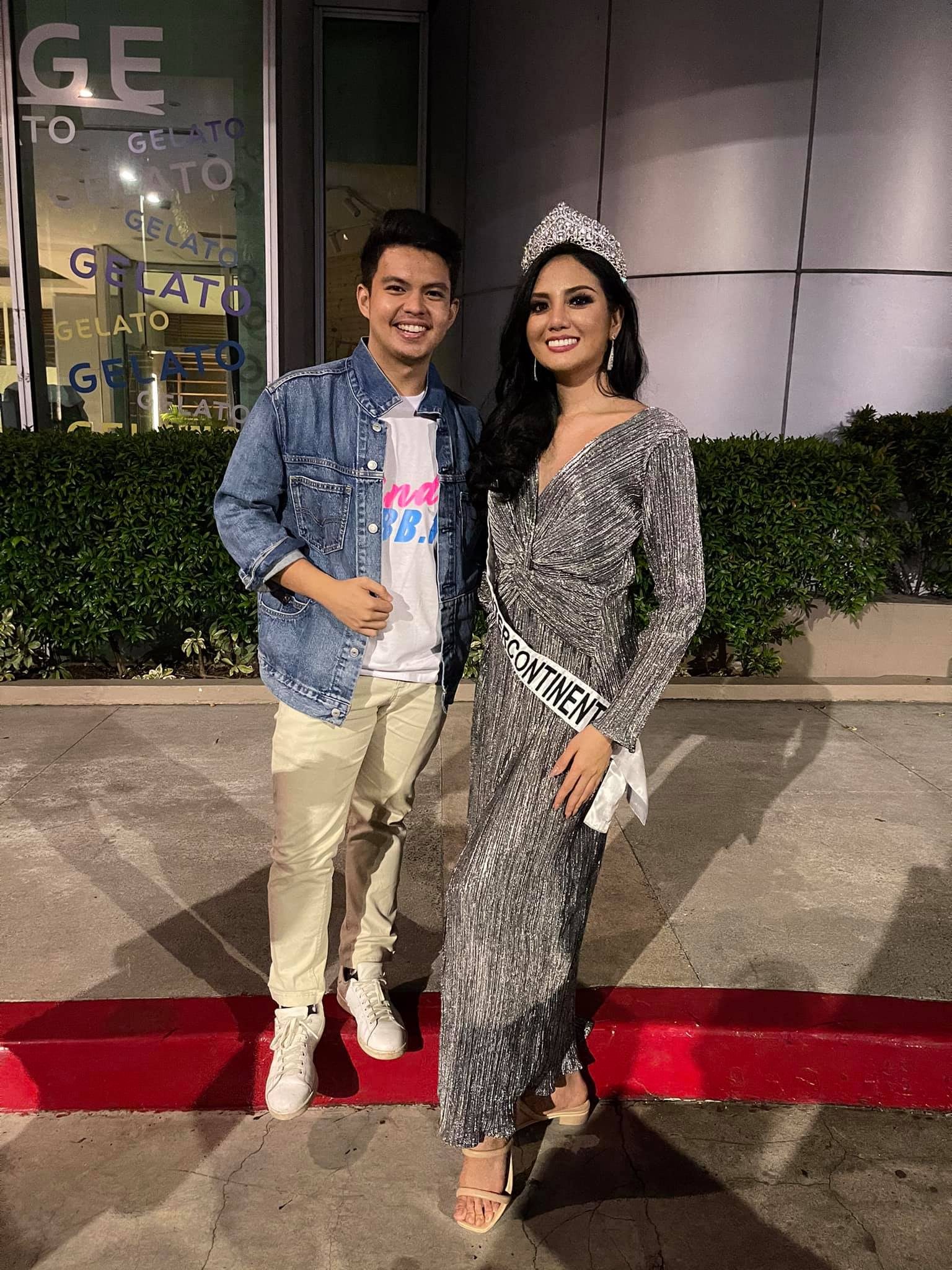 Facebook Twitter Copy URL
Copied
'Believe it or not, her grit in training did not stop until it was her turn on that stage,' says her coach, Val Amiel Vestil

“The iconic final answer to Michael Cinco’s question was a product of Cindy’s commitment and grit to all the gruelling Q&A coaching sessions,” Val said.

Cindy clinched a spot in the semifinals via fan vote.

Cindy’s answer in the question and answer round – where she said wants to be a woman who “comforts the afflicted and afflicts the comfortable.” (READ: TRANSCRIPT: Binibining Pilipinas 2021 Q & A segment)

Val said even on the coronation night itself, Cindy still called him and fellow trainer Michael Solis Villamor for a last round of coaching. “In between rehearsals, she would find a quiet corner and ring us for another session. After a long day of pageant activities, she would lock herself in her hotel bathroom until 2 am for yet another round, careful not to disturb her roommate. Her day did not end at 5 pm. She persisted,” he wrote.

He said that throughout their training, Cindy carried a notebook “containing her little nuggets of wisdom which would soon be her bullets come Q&A portion.” And even during the coronation night, Val revealed that Cindy also tried answering the questions that the other candidates received during the segment.

“Believe it or not, her grit in training did not stop until it was her turn on that stage. She was the last girl to be called to answer a question, and for each and every question that was asked to the ladies before her, she told me that she was also practicing those questions herself and ran some possible answers inside her head, like a quiet hum of a marked ‘beaucontesera.’”

Val said that while they knew how experienced some other candidates are, their team was confident Cindy would make a mark once she gets to share her thoughts.

“But we held on only to this: ‘Hintayin niyong maka-hawak ‘yan ng microphone. Hindi lang ang microphone ang kakainin niya, kundi ang buong Araneta (Just wait until she gets hold of the microphone. She will not just dominate the Q&A round, but the entire Araneta Coliseum).’ And she ate it up real good.”

He ended his post by telling Cindy that it has been a privilege to be part of her pageant journey. “What an honor it is to join you in this journey, no matter how small my part in it may have been. Congratulations. You deserve everything that you have. Let’s get ready for the next level,” Val said.

Cinderella also posted on her Facebook on Monday, and admitted that “it hasn’t sunk in yet.” “I am so overwhelmed by your support and thankful to the people who have helped me come this far. You are my driving force; you are part of my success,” she said.