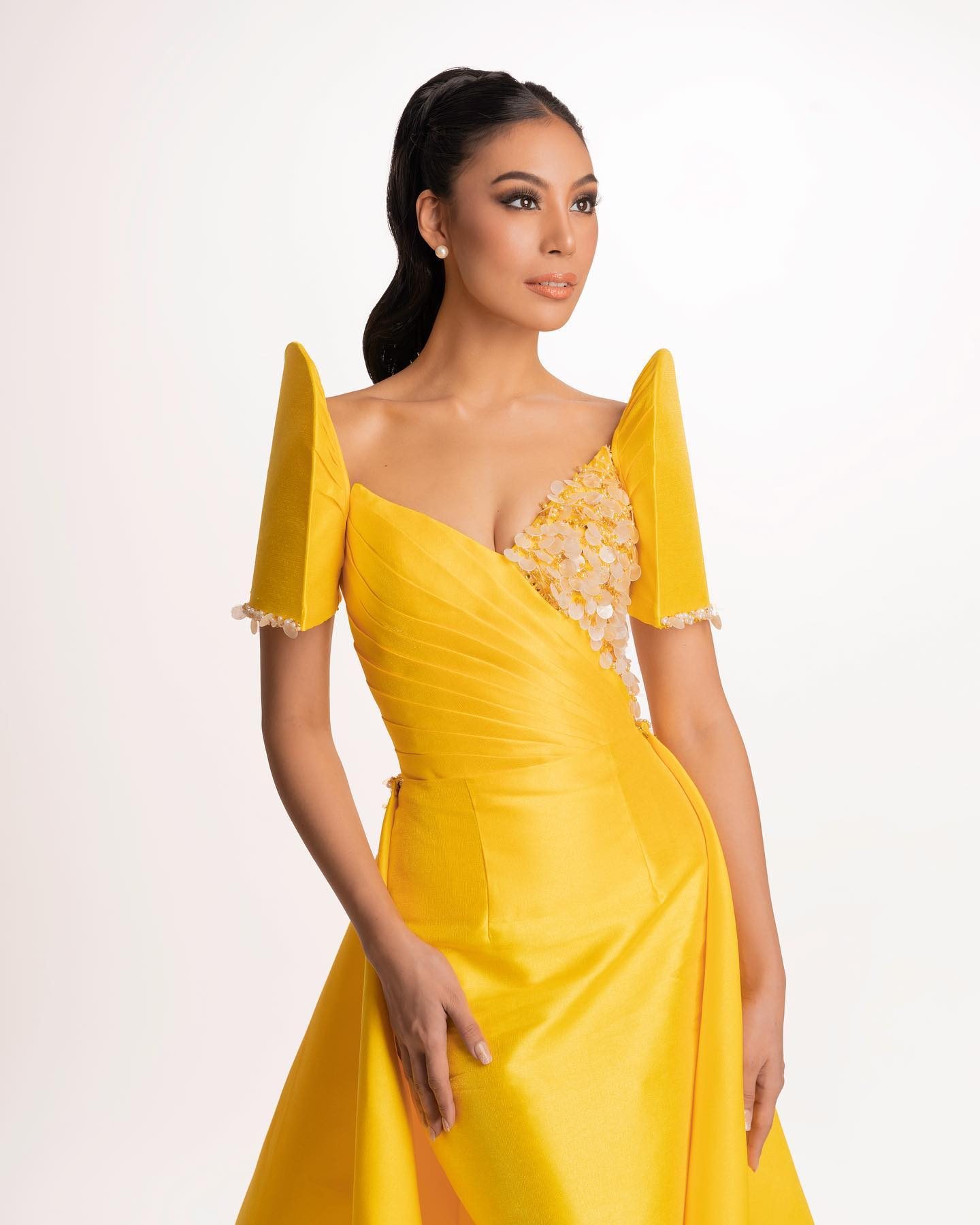 The Philippines’ Dindi Pajares finished as part of the top 12 at the Miss Supranational 2021 pageant early Sunday, August 22 (Saturday evening, August 21 in Poland). The pageant was held in Nowy Sacz, Poland.

Namibia’s Chanique Rabe was crowned the winner, succeeding Thailand’s Anntonia Porsild. The other placements are as follows:

The Miss World Philippines (MWP) Organization congratulated Dindi for her finish in the competition. (READ: IN PHOTOS: Dindi Pajares at the Miss Supranational 2021 pageant)

“Congratulations for finishing [in the] top 12! You really gave a good fight and represented our country very well. Thank you for raising our flag! We love you so much,” it said.

Dindi was appointed by the MWP as Miss Supranational Philippines last July, after receiving the highest number of votes from her fellow candidates. – Rappler.com