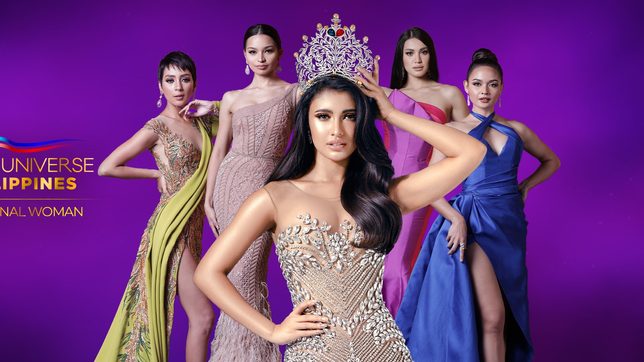 TITLEHOLDERS. A new set of queens have yet to be crowned after the Miss Universe Philippines postpones its pageant night.

(Updated: The organization has since announced that the pageant will push through in Bohol on September 30.)

“We will announce the final date of the pageant as soon as we get the final approval from IATF for our enhanced plans for the finals. Rest assured that once we receive the final go signal, you will be the first to know,” the organization said.

MUP said that their main priority is “mounting a safe pageant for all of [their] stakeholders.” Despite the sudden changes, the organization also assured pageant fans that the “finals will be just a few days away.”

Aside from the date of the coronation night, the schedule for the pre-pageant activities was also moved. The new schedule is as follows:

The Miss Universe Philippines 2021 candidates are currently locked-in in their pageant bubble at Clark, Pampanga. The top 30 were chosen out of the original 100 delegates, after a series of virtual challenges.

Only 28 candidates remain in the pageant, after Zambales’ representative Joanna Maria Rabe withdrew from the competition due to dengue and Davao City’s Ybonne Ortega tested positive for COVID-19.