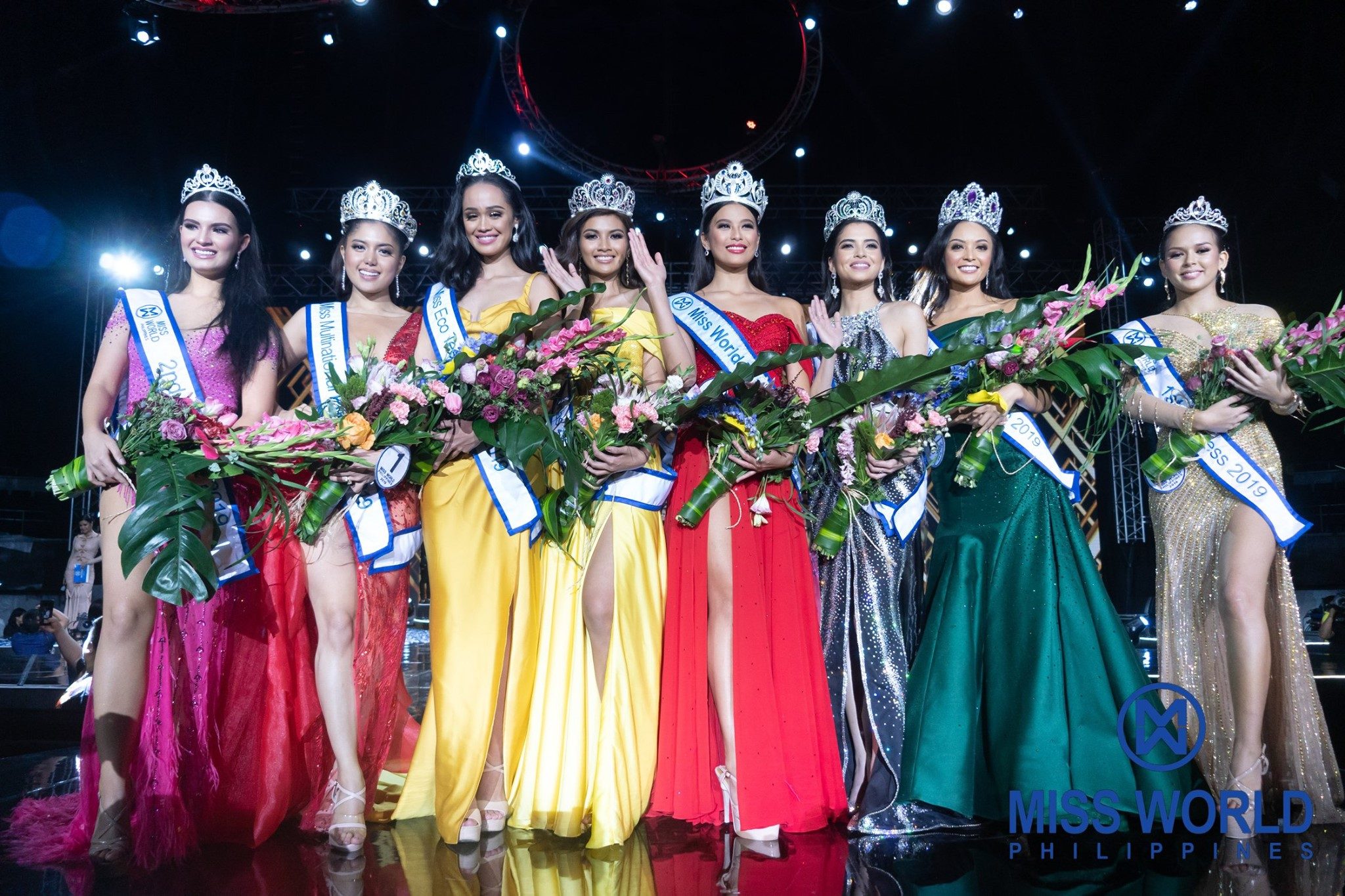 ON HOLD. The Miss World Philippines queens of 2019 will have to wait a little longer to crown their successors.

The Miss World Philippines organization announced on Monday, August 2, that it “decided to postpone its coronation night indefinitely until further notice.”

The announcement comes days before Metro Manila, where the pageant was supposed to happen, is set to be placed under enhanced community quarantine (ECQ) until August 20.

ECQ is the strictest form of lockdown in the Philippines.

“Miss World Philippines 2021 Coronation Night is still postponed in compliance with the government and IATF’s stricter ECQ restrictions in NCR,” said the organization, which selects the country’s representative to the Miss World pageant, in posts on their social media accounts.

This is the third time in 2021 that the Miss World Philippines organization has moved or postponed the date of their coronation night. They first announced that the finals would be held on July 11, but later moved the date. The Binibining Pilipinas pageant, which selects the country’s representative to Miss International, held their finals on July 11.

Miss World Philippines was supposed to crown a new set of titleholders on July 25, but decided to postpone it to August 8 after Metro Manila was placed on tighter pandemic restrictions due to spikes in COVID-19 cases.

The government announced its plan to place NCR under ECQ on July 30 to prepare for a possible surge in COVID-19 cases due to the Delta variant.

The organization had skipped a 2020 edition, due to the COVID-19 pandemic.

Forty-four girls are vying for 7 crowns in the 2021 edition of the pageant. Organizers earlier appointed Dindi Pajares as Miss Supranational Philippines 2021 after they announced that the pageant finals would be postponed to August 8.

The Miss Supranational pageant is set to take place on August 21 in Poland and candidates need to fly out by the first week of August. – Rappler.com