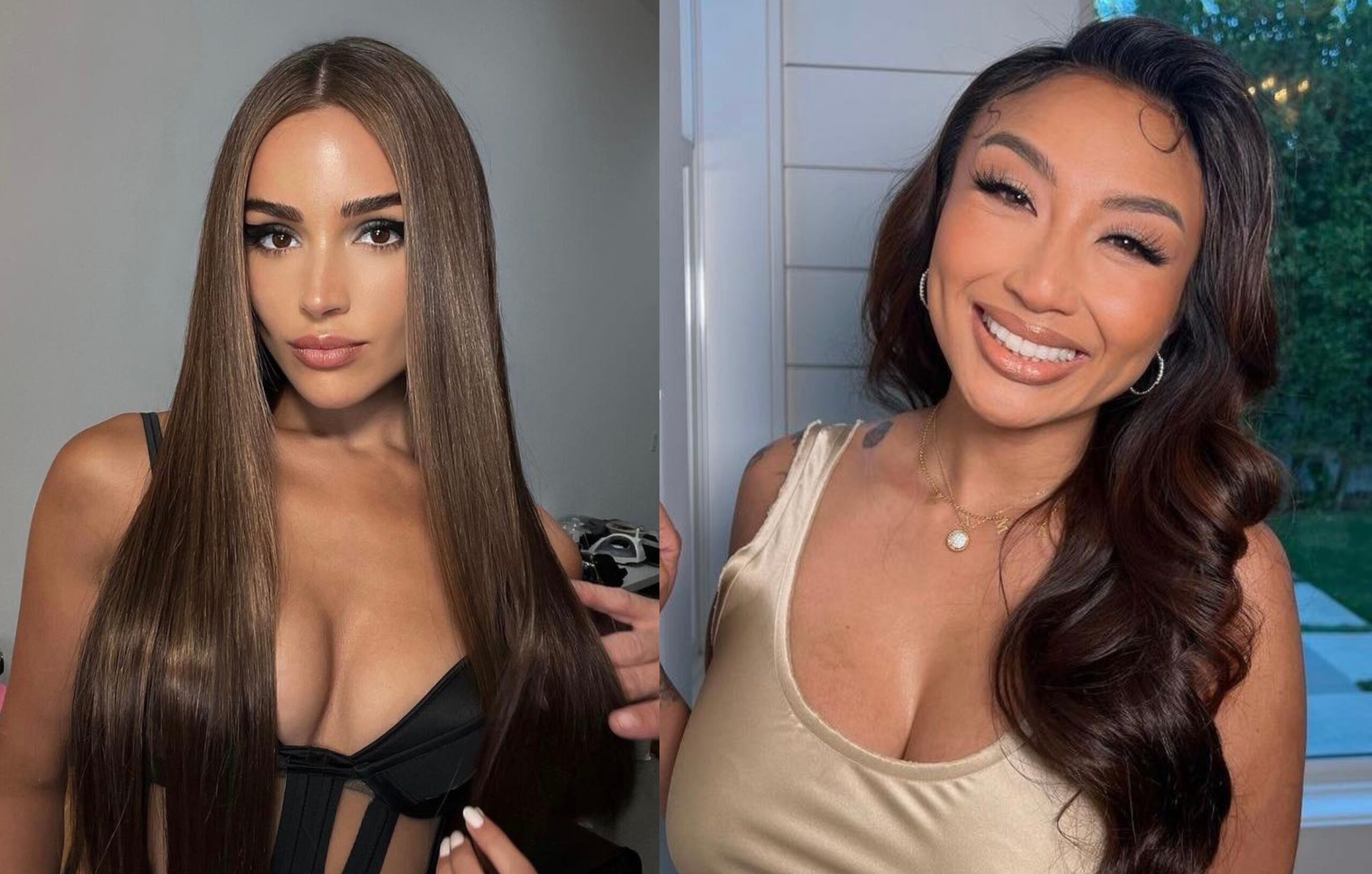 Olivia and Jeannie are replacing Steve Harvey, who had hosted the pageant’s coronation night for five years as part of Miss Universe’s deal with the FOX channel. Emmerich confirmed in December 2022 that the deal with FOX channel has ended, and that the pageant will also move its streaming to the Roku channel.

The all-female host line-up is the latest change in the Miss Universe pageant in recent months. In October 2022, it was announced that Thai billionaire Jakapong “Anne” Jajkrajutatip was the new owner of the Miss Universe franchise. The organization also recently introduced a sustainable sash and the new “Force for Good” crown for the upcoming pageant.