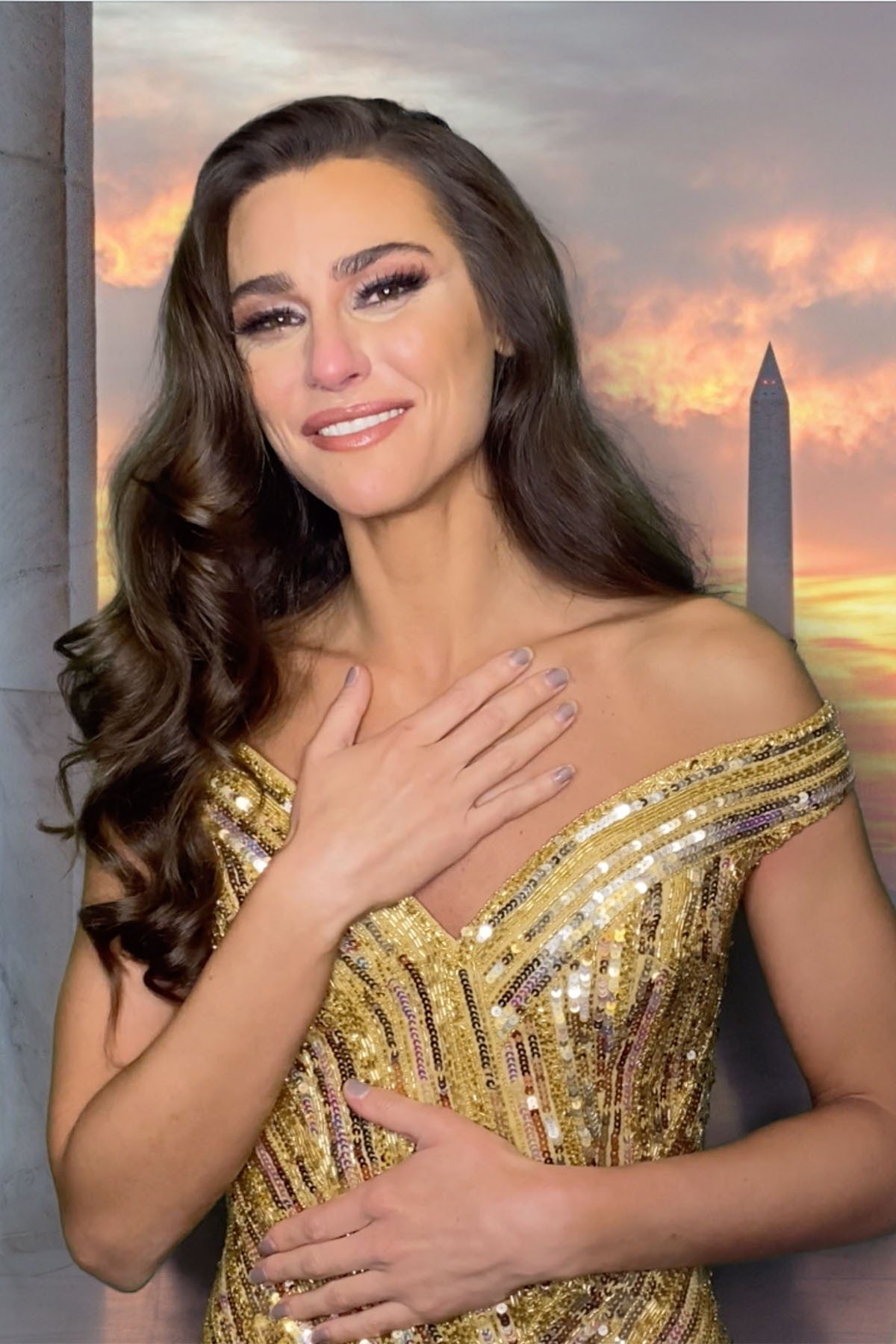 US PRIDE. Lindsey Coffey is the first representative from the US to win the Miss Earth title.

Lindsey, 28, is the first to win the crown for the United States. The country’s reps had placed as elemental titleholders (or runners-up) in the past years.

In her Miss Earth biography, Lindsey said that growing up, she was active and into sports. But even though she was very active, she said she was shy.

“As I grew I started to open up and my passions which I always held inside, started to come out. I was very passionate about everything I did. I developed a deep connection to animals and the outdoors. Not only did I want to partake in everything, I wanted to lead,” she said.

According to Lindsey, one of her memorable moments was when she left the country for the first time.

“In my early teens years, my family and I vacationed in the Bahamas. I instantly fell in love with the diversity, the different landscapes, as well as the people. It was at that moment I realized how big the world was, and my dream was to see all of it. Looking back, after all of the countries I have now visited, that holiday ignited the fire in me to become the well-traveled and well-rounded woman I am today.”

“I stayed in a beautiful hotel overlooking the jungle. You could see a variety of wild animals all from the comfort of your rooms’ balcony. The hotel was so immersed, there were signs cautioning you to keep your windows and doors closed as the monkeys would sneak in and wreak havoc! During my trip, I met with the locals and discovered Zimbabweans are some of the nicest humans on Earth. No matter your status, hotel manager, or serviceman, everyone greeted you with a smile and a handshake,” she said of the experience.

For her advocacy, Lindsey chose to highlight the worldwide water crisis, which she discussed in her Eco video. 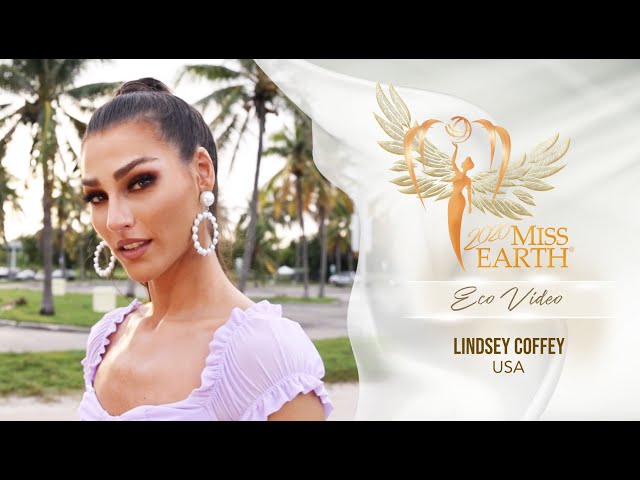 For the final question during the pageant, host James Deakin asked: “This year, 2020 brought us a lot of conspiracy theories, conflicting news, or fake news. How do you reconcile this with the concept of truth?”

Lindsey answered: “There have been many conspiracy theories going on. It is very difficult and hard to decipher what to believe and what not to believe. But this is why it’s crucial to look really into your sources, try to find reputable sources that you can actually trust, and look up multiple articles so you can find the common answer and really figure out on your own what really sounds like what is the truth out there.

“It is very important during this time to focus on that because now, more than ever we need to respect science, we need to respect the solid evidence that’s brought before us. And that’s why it’s very critical to really follow up on your research and really talk to one another and don’t really focus on the first thing that you hear. That’s why it’s very crucial to really respect the evidence that was brought to you.”

When she was announced as the winner, Lindsey was in disbelief and thought it was a joke.

“That is one of the best surprises I have ever received in my life. I am so shocked right now,” she said.

She said she did not know what she was getting into because she was new in the pageant scene but said supporters and team believed that she could make it.

After she was declared the winner, Lindsey posted a long message on her Instagram.

“I still haven’t found the words. My heart is so full. If this is a dream, please don’t wake me up! Tonight was life changing. We made history as the first USA representative to earn the Miss Earth crown” she wrote.

“I joined the Miss Earth sisterhood to become a voice, to inspire, and to make a difference in our world. Now is that opportunity. As now is the time for action. Now is the time to be more than your country. We are not just citizens of our nation. We are citizens of the world, and once we start to view one another as such we will always find success. As your Miss Earth, that is the legacy I will leave behind me.”

“Thank you to everyone who believed I was meant to do this and thank you to Carousel Productions for giving me the opportunity to stand for something much bigger than myself.”

“Congratulations to our Miss Earth 2020 elemental court and the strong, intelligent women representing their country. Continue to grow and continue to inspire.”