SEASON TWO. Filming for 'He's Into Her' season two is set to begin in the late quarter of 2021.

ABS-CBN Entertainment production head and Star Magic head Laurenti Dyogi promised fans that they have a lot of projects in store for 2021 and early 2022. 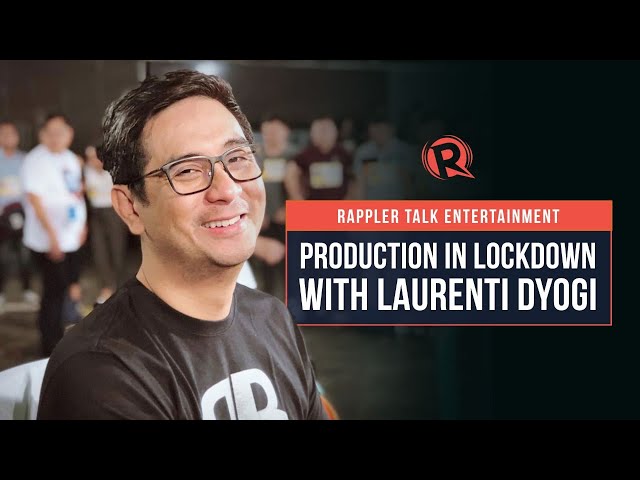 According to Dyogi, production for the Darna adaptation will finally begin this year. “Jane de Leon was already pulled out of FPJ’s Ang Probinsyano so she can start training and shooting in the latter part of September, October,” he said.

The project, which was originally planned as a feature film, has seen three actresses for the lead role. Jane was announced as the new Darna in 2019, after Liza Soberano backed out due to health reasons. Liza, in turn, had been cast to replace Angel Locsin, who also bowed out of the role due to health reasons.

Broken Marriage Vow is the highly-anticipated Philippine remake of Doctor Foster and The World of the Married. It stars Jodi Sta. Maria, Zanjoe Marudo, Sue Ramirez, and Zaijian Jaranilla.

Real-life couple Kathryn Bernardo and Daniel Padilla are also headlining a teleserye. “KathNiel is already scheduled to grind next month, September, for the soap [television series] which we will air soon as well,” promised Dyogi.

Kathryn and Daniel last starred in the digital movie series The House Arrest of Us which aired from October 2020 to January 2021.

Dyogi said ABS-CBS also has several projects lined up, most of which they’ve yet to announce to the public. The projects cover not just free TV but ABS-CBN’s other platforms, including streaming sites.

“Iba-iba ang audience sa iba’t-ibang platform (There’s a different audience for every platform) so we were able to explore that,” he said.

Dyogi said that when the company was forced to go off-air in May 2020, they were forced to adapt and innovate in order to continue their services.

“Looking back, minus all the pain but ang daming blessings na nakuha namin (we’ve received so many blessings). Slowly, we will get back to where we are. Definitely, not as the same as before, but we will continue to create a lot of content. We’ll be everywhere and anywhere,” he said.

Dyogi added, “It’s just proven that we will survive no matter what. Whatever hindrances, we will survive and continue. Biruin mo, kung bumigay kami nun, kung talagang sumuko kami and say stop na muna tayo (Imagine, if we really gave up back then and just decided to stop), we wouldn’t have become a better and stronger company.” – Rappler.com