The 10-second clip shows the station’s logo, colors, and a yellow star. A date has yet to be announced for the airing of the Christmas station ID. 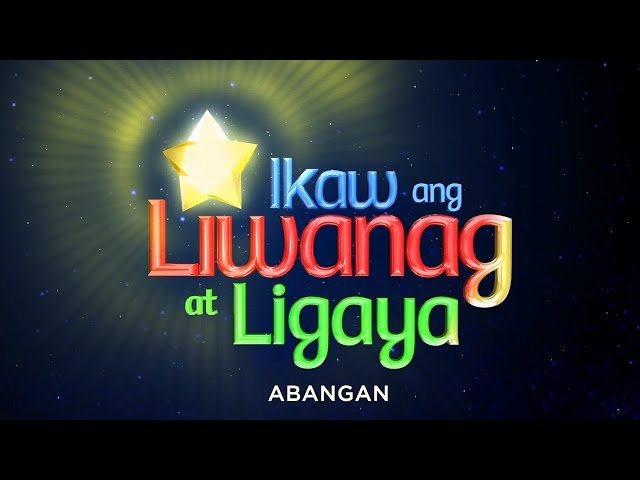 The “Ikaw ang Liwanag at Ligaya” is the latest Christmas station ID of the network, following last year’s “Family is Forever.”

The Christmas station ID caps what has been a rough year for the media giant. On May 5, the National Telecommunications Commission (NTC) issued a cease and desist order against the network after its franchise expired.

On July 10, the House committee on legislative franchises rejected the station’s application for a new franchise, forcing the network to cut jobs.

ABS-CBN has since focused its presence on digital and cable. It also partnered with Brother Eddie Villanueva’s Zoe Broadcasting Network, which is now known as A2Z Channel on free television. – Rappler.com