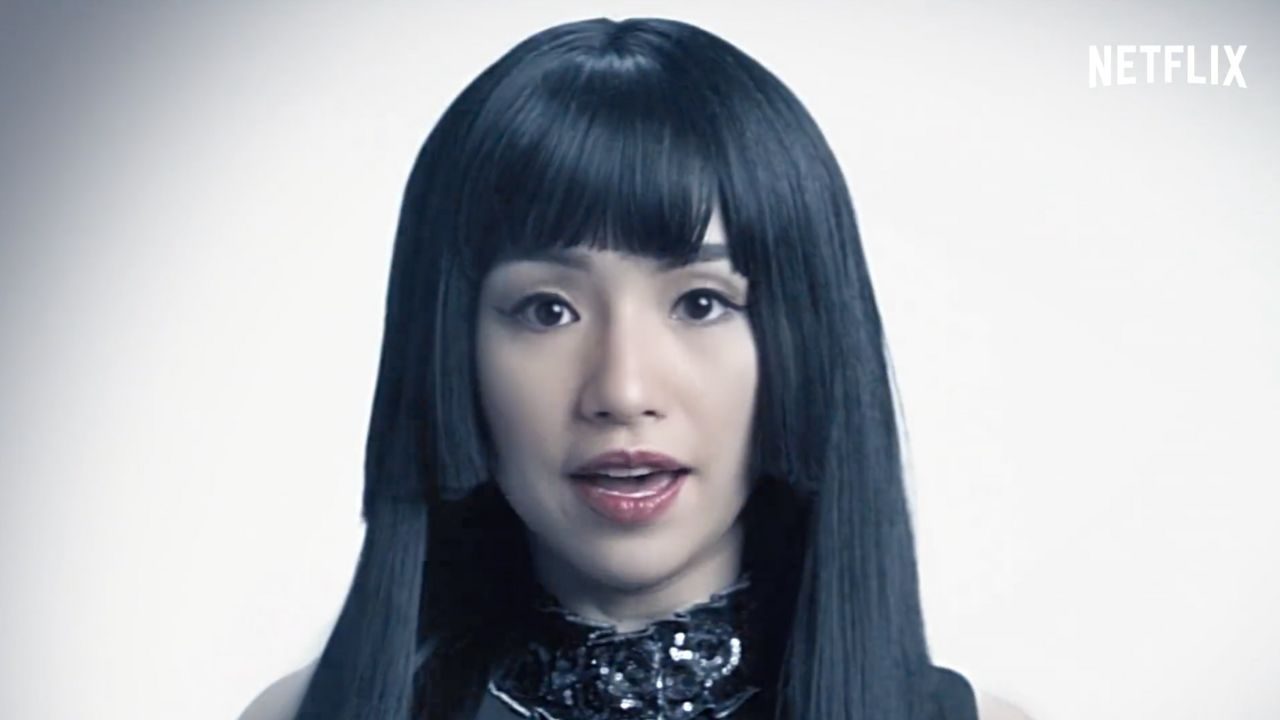 MANILA, Philippines – A new promotion for a Netflix series has likened the Metro Manila commute to a survival game, as the public faces stressful queues and even longer wait during the holiday rush.

On December 18, Netflix Philippines posted a video announcing a promotional game for the upcoming second season of Alice in Borderland. In the video, a “game master” addresses viewers saying: “I wonder how many of you and your comrades face the MRT-3 commute every day because you have to go somewhere?”

“Don’t you wish there was an easier way to travel?” she said, before announcing the game’s prize: a brand new car.

The game tasks players to take the most photos of special playing cards placed in MRT-3 stations. The top 50 players with the most cards will advance to the final round on December 22. For the final round, players must complete a series of challenges at different MRT stations as they race to Taft Avenue station at the end of the MRT-3 line.

At the same time, some people pointed out that a car might not be the best answer to commuter problems.

“Imagine having a car then getting stuck in EDSA anyway,” said Twitter user @Andromeda09_.

“We don’t need another car on the road. It just adds to the already heavy traffic everyday,” said Facebook commenter Erish Dale Salenga.

“Another car on the street won’t solve the traffic,” said Twitter user @tee_koi.

Alice in Borderland is a Japanese series that follows two people stuck in an abandoned Tokyo and forced to compete in deadly games to avoid execution.

The first season premiered on Netflix in 2020, while season two is set to premiere on December 22. – Rappler.com