‘All of Us Are Dead’ director: If there’s season 2, it will focus on ‘survival of zombies’ 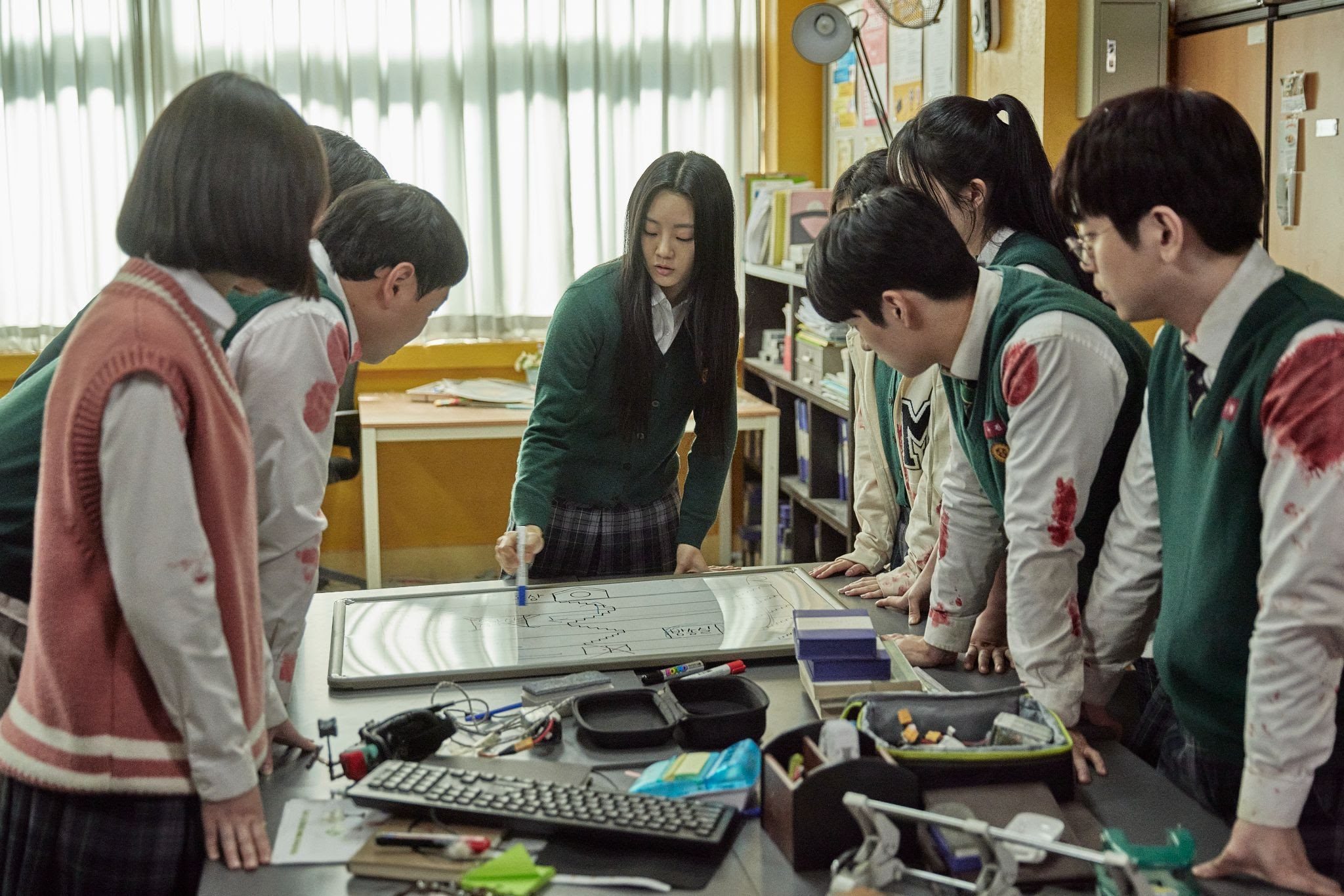 ALL OF US ARE DEAD. The Netflix series continues to make waves online.

MANILA, Philippines – While there’s still no official news about a second season, All of Us Are Dead director Lee Jae-kyoo revealed that he intentionally made room in the series for a possible expansion.

“Many directions, settings, and scenes were intentionally produced to expand the story into an additional season, including the introduction of the new races of zombies – immune and immortal,” Lee told The Korea Herald in an exclusive interview.

Lee said that if All of Us Are Dead is getting a second season, he’d want to expand more on this instead. “If the first season can be seen as having presented humanity’s survival, the next season can talk about the survival of zombies. I hope to present viewers with another season,” he said.

The 12-episode series has topped Netflix’s international charts since it made its premiere on January 28. While he’s thankful for the response, director Lee also hoped that the viewers were able to reflect on the societal issues that were raised in the show.

“The origin of [the] zombie virus was introduced in the series as an attempt to highlight the people who take responsibility and those who do not when an event, such as school violence, occurs. Though it is another zombie action thriller, I thought the series provides the viewers with a chance to think about what kind of people they are,” Lee said in the same interview.

Based on the popular webtoon Now At Our School by Joo Dong-geun, All of Us Are Dead stars Park Ji-hu, Yoon Chan-young, Cho Yi-hyun, Lomon, Yoo In-soo, Lee You-mi, and Lim Jae-hyeok. – Rappler.com 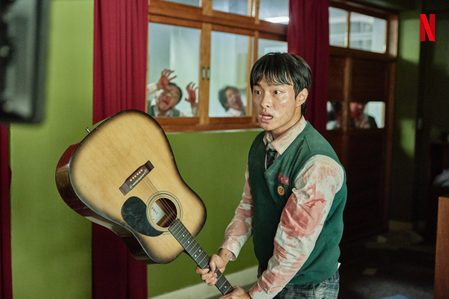