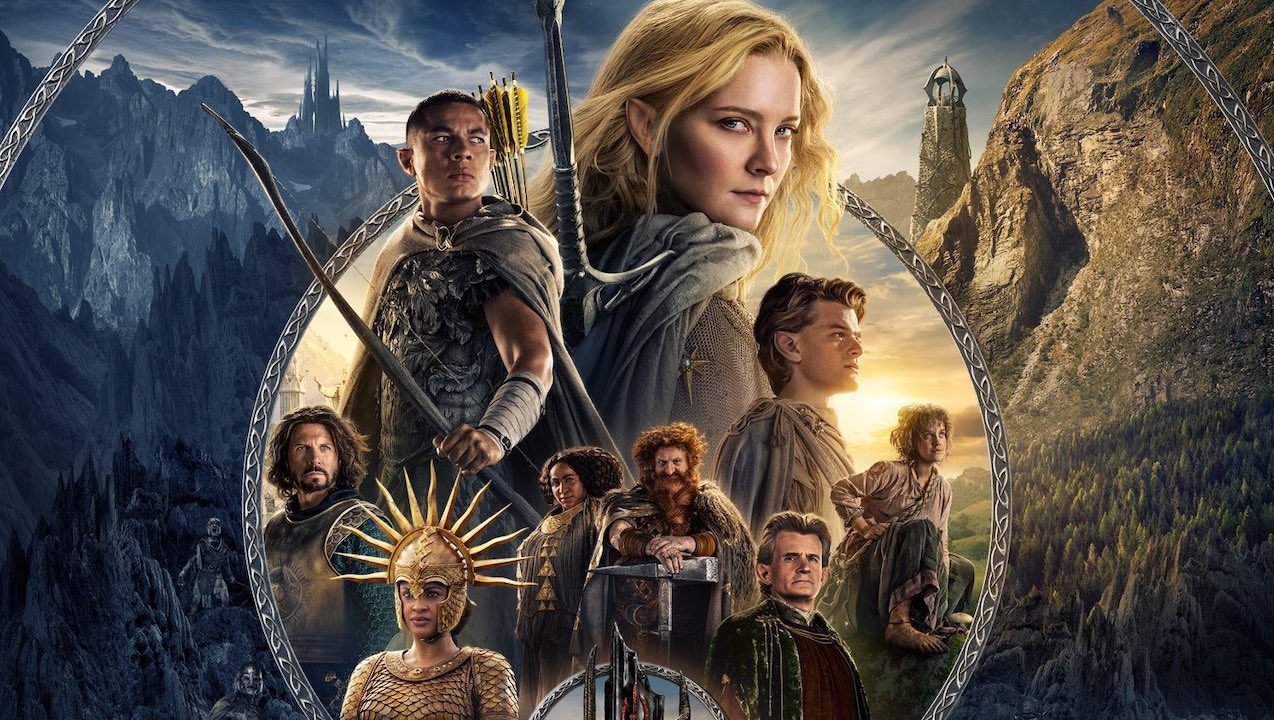 RINGS OF POWER. The series begins production for a second season.

MANILA, Philippines – Amazon’s The Rings of Power has already begun production in the UK, according to The Hollywood Reporter.

The second season will consist of another eight episodes and will be filmed in the UK, instead of season one’s filming location, New Zealand. According to The Hollywood Reporter, Amazon made the switch to its new location, Bray Studios, to cut costs. It will also serve as a hub for filming other Amazon projects.

Based on the writings of JRR Tolkien, The Rings of Power is a prequel series to The Lord of the Rings trilogy and The Hobbit. It takes place in the Second Age of Middle-earth, covering crucial events in the franchise’s lore.

The production also announced that the second season will feature a new character, Círdan the Shipwright, “the oldest of all known elves in Middle-earth,” according to an exclusive report by TIME.

The first season of The Rings of Power set a debut viewership record for Amazon Prime, as more than 25 million viewers watched the premiere of the show. In its opening week, the series garnered 1.3 billion minutes of viewing time – dominating the streaming charts against other shows such as HBO’s House of the Dragon.

Amazon has not yet announced a release date for season two. The first season of The Rings of Power is available on Amazon Prime – with reports from Manolo Soliven/Rappler.com