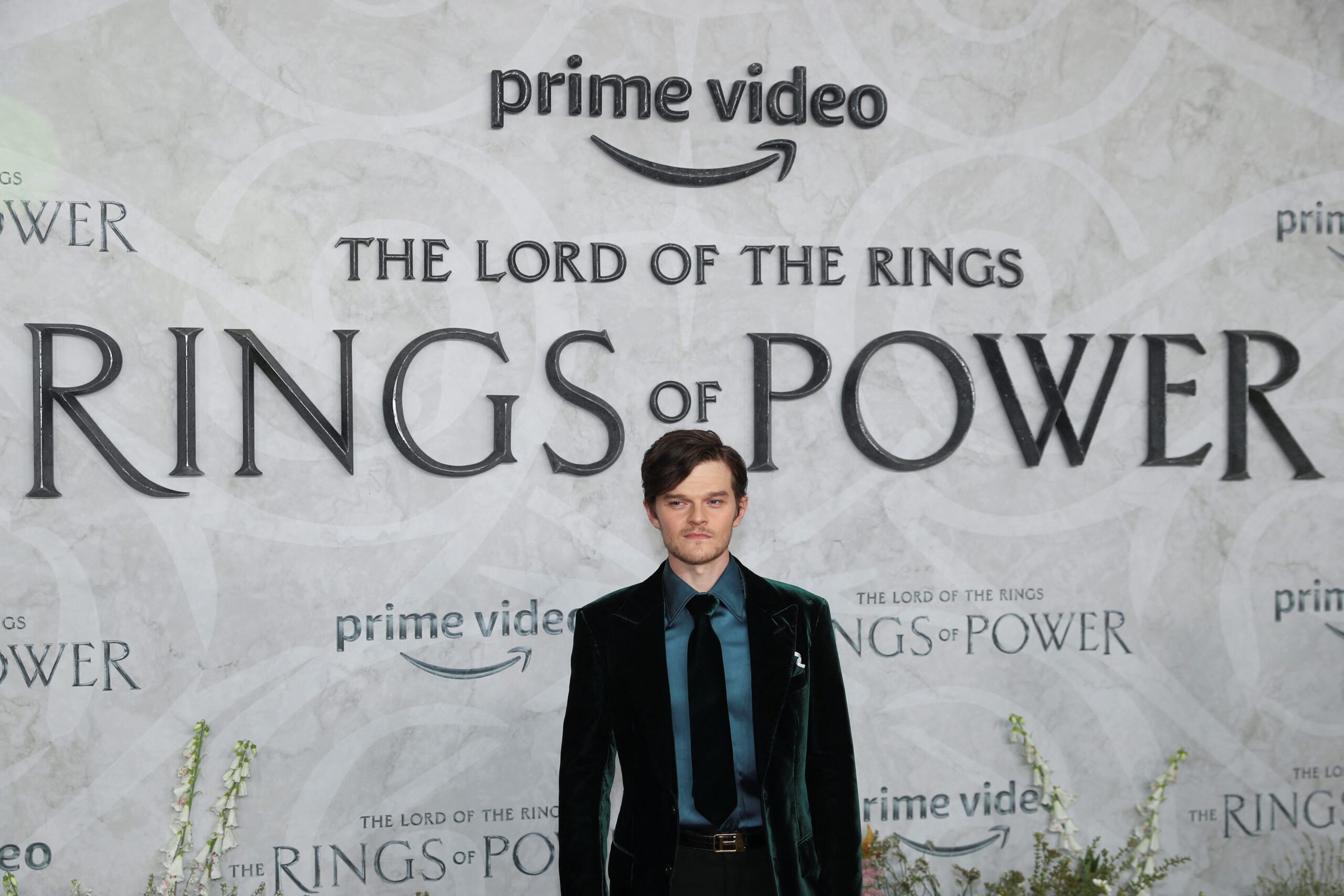 Robert Aramayo arrives at the global premiere of The Lord of the Rings: The Rings of Power in London, Britain, August 30, 2022.

Facebook Twitter Copy URL
Copied
The first two episodes of 'The Lord of the Rings: The Rings of Power' were released on September 2

LOS ANGELES, USA – Amazon.com Inc said on Saturday, September 3, that its pricey Lord of the Rings prequel series was watched by more than 25 million viewers around the world on its first day, a record debut for a Prime Video series.

The company released the first two episodes of The Lord of the Rings: The Rings of Power on its streaming service in more than 240 countries and territories on Friday, September 2. Amazon did not say whether the viewers it counted had watched all or part of the first and second episodes.

Future Rings of Power installments will be launched weekly until the October 14 season finale. The series takes place in J.R.R. Tolkien’s fictional Middle-earth at a time known as the Second Age, a period 4,000 years before the events in the Lord of the Rings and The Hobbit novels and films.

Amazon plans to let the full story unfold in 50 hours over five seasons.

The online retailer spent more than $465 million producing the show’s first season, which was filmed in New Zealand, making it among the most expensive TV series ever produced and the most ambitious since Amazon jumped into original programming in 2013.

The company has received acclaim for shows such as Transparent and The Marvelous Mrs. Maisel but viewership for those series has not been disclosed. – Rappler.com

[Only IN Hollywood] Interviewing the epic, human talent behind ‘The Lord of the Rings: The Rings of Power’ ‘Sleep With Me’ to screen at New York’s NewFest