‘Classroom of the Elite’ announces seasons 2 and 3 COMING SOON. Hit anime 'Classroom of the Elite' is having two more seasons.

MANILA, Philippines – The long wait is over! Hit anime Classroom of the Elite is officially having its second and third seasons, the show’s official website confirmed on Sunday, March 6.

The season renewal comes four years after the first season aired in 2017.

A character poster and teaser was also released on Sunday. The one-and-a-half minute clip announces that the second season will premiere in July 2022, while the third season is set for 2023. 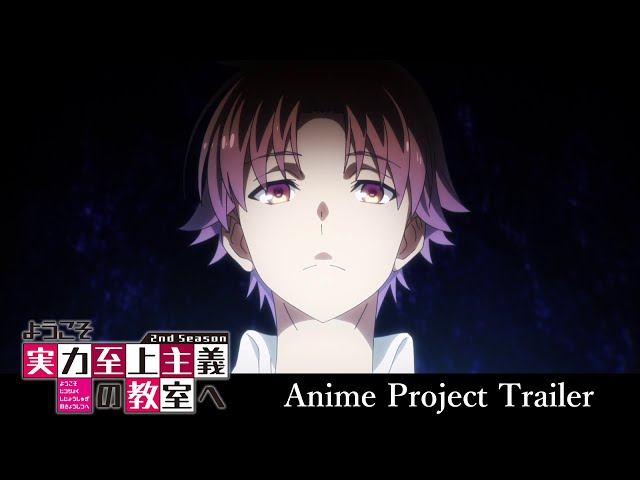 “All the 1st year of high school edition will be adapted into the anime,” the show’s Twitter account said, meaning the upcoming seasons will cover the entirety of Class D’s first year in high school.

Based on the light novel by Shougo Kinugasa, Classroom of the Elite centers around Kiyotaka, who realized how merit-based the education system was after he entered an elite government-sponsored high school.

The first season of Classroom of the Elite is available for streaming on Netflix. – with reports from Edmar Delos Santos/Rappler.com