When it comes to remembering the tumultuous year that is, there’s no better team to tap than the twisted brains behind the dystopian anthology series Black Mirror.

Black Mirror creators Charlie Brooker and Annabel Jones are gearing up for an upcoming comedy special, a mock-umentary titled Death to 2020, set to premiere on Netflix on a still unconfirmed date. 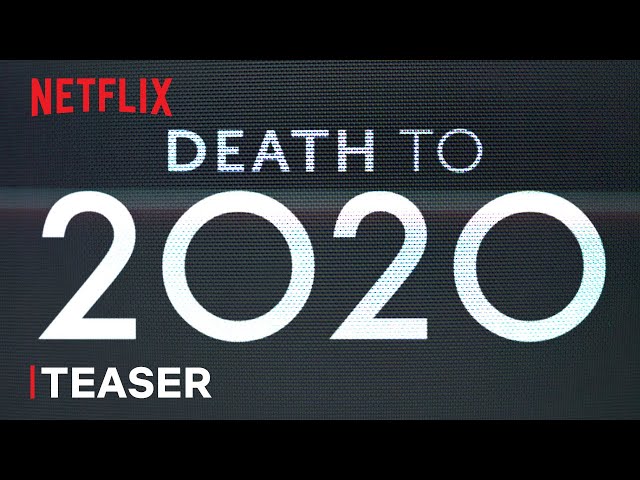 In an interview with Vulture, actor Hugh Grant said that he would be playing a historian who’s being interviewed about the year.

Deadline also reported that the “comedy event” would tell the story of the “dreadful year that was.” The “landmark documentary-style special” will put together “some of the world’s most (fictitious) renowned voices” with real-life footage from the past 12 months.