DARK HORRORS. Buzzfeed Unsolved is releasing a mini-docu series about the 'horros of the Philippines', starting with the Marcos regime.

MANILA, Philippines – True crime online series Buzzfeed Unsolved is coming out with a mini-documentary series called Solivagant hosted by Buzzfeed producer Aria Inthavong, which will feature certain “dark horrors of the Philippines”, such as the Ferdinand Marcos regime and the Manila Film Center tragedy, 1968 Jabidah Massacre, thee U.S. colonization of the Philippines, and even “My Way” karaoke killing stories.

Filmmaker Aria said in a video teaser that the mini-docus will explore the “dark and sometimes spooky accounts from the country while examining larger issues surrounding them.” He said he couldn’t say too much yet about the series, but divulged that it will be part of a “larger travel series” on the network, and that it will explore occult regions of the world with the locals who know them best. On his personal YouTube channel, the series will be more of an intersection between “true crime and cultures.” 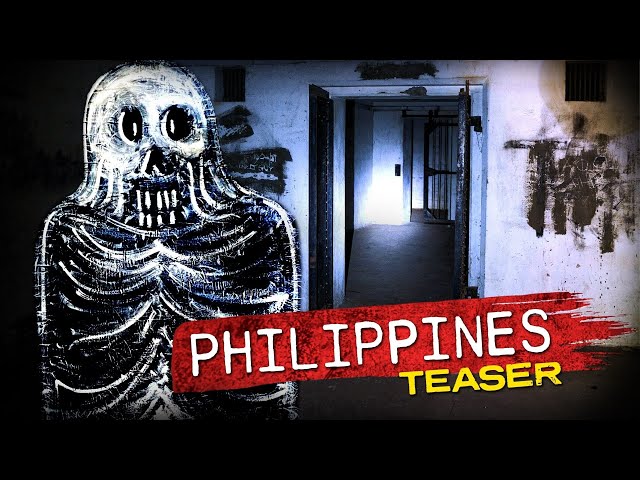 He said that it will be a “spooky, but very fascinating time.”

The teaser showed snippets of scenes and symbols related to the Marcos regime, a dark and brutal chapter in Philippine history, such as the bust of Ferdinand Marcos constructed in Benguet. In the video, an unseen narrator says: “Twenty years of the Marcoses, so many deaths. Large scale murder and disappearances who actually dared to oppose the regime. Until now, there is no justice to what happened to the people who built Manila Film Center.” The teaser also showed snippets of walls etched with “real names with real bodies” in Corregidor Island, mentioning the 1968 Jabidah Massacre, where 23 Moro army recruits were brutally killed on the island by the military during the presidency of Ferdinand Marcos.

In a series of tweets, Aria said that he came to the Philippines in March to self-produce three short documentaries. In one photo, he is seen posing in front of the Manila Film Center at night with his drone.

“Filmed over a hectic five days, I investigated dark local stories tied to larger Filipino issues, culture, history, and politics,” he said, also thanking the “amazing locals” from organizations @iDEFENDhr, @PinoyAkoBlog, and @ibanaginthecity for speaking with him.

Episode one of Aria’s Solivagant Buzzfeed Unsolved series premieres on Saturday, April 30 on Aria Inthavong’s and Buzzfeed Unsolved’s YouTube channels. It will “explore the horrors of martial law under the Marcos regime through the lens of the Manila Film Center tragedy.” – Rappler.com