MBC, the network behind the documentary, released a new teaser on YouTube, and announced that it would air the first episode on September 24 and the second episode on October 1. 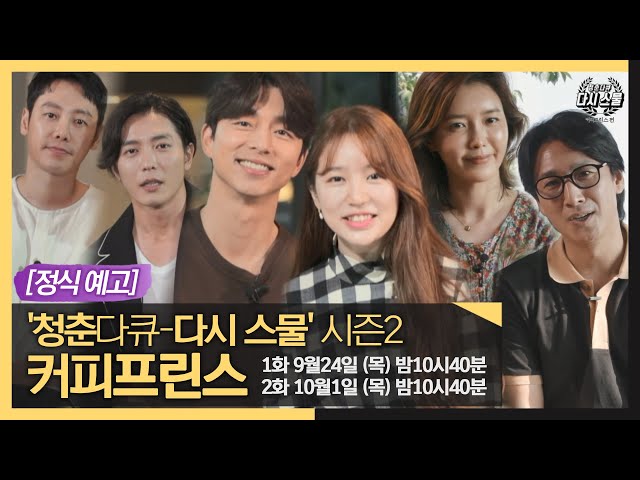 In a teaser released on September 15, the cast was seen returning to the show’s most famous filming locations – which have become famous tourist attractions since the show ended 13 years ago.

Coffee Prince follows a woman named Go Eun-chan (Yoon Eun-hye) who disguises herself as a man to work in a coffee shop that only hires male workers. The shop is run by Choi Han-kyul (Gong Yoo), who hires Eun-chan to play his boyfriend to avoid an arranged marriage.

A Filipino adaptation of the show aired in 2012, with Kris Bernal and Aljur Abrenica as lead actors.

Coffee Prince is one of the most popular Korean dramas, with its stars going on to become big names in Korean TV and film. Gong Yoo starred in Goblin and Train to Busan, while Lee Sun-gyun appeared in the Oscar-winning film Parasite.