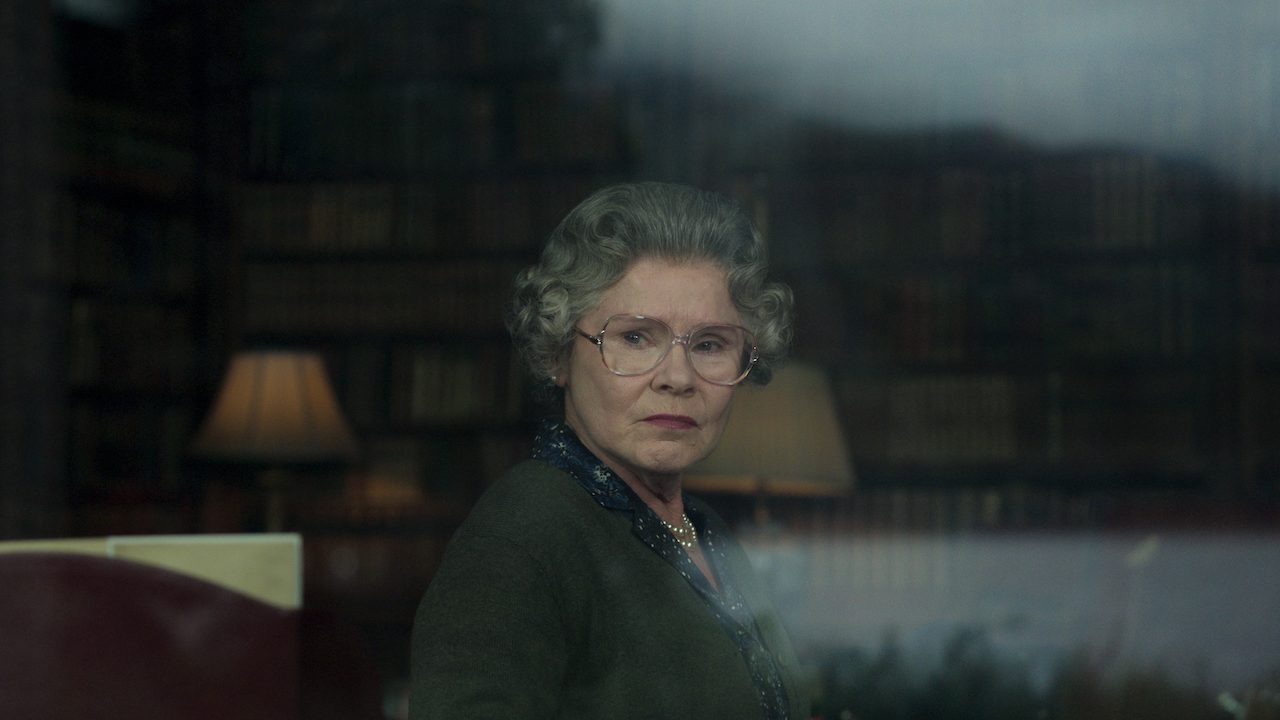 The trailer gives viewers a glimpse into the inner turmoil brewing within the royal family, following the public scrutiny of would-be-King Charles’ relationship with his estranged wife, the late Princess Diana.

Queen Elizabeth II, as well as other key characters such as Prince Philip, are shown to reach their emotional breaking points while trying to salvage the family’s now tarnished image. 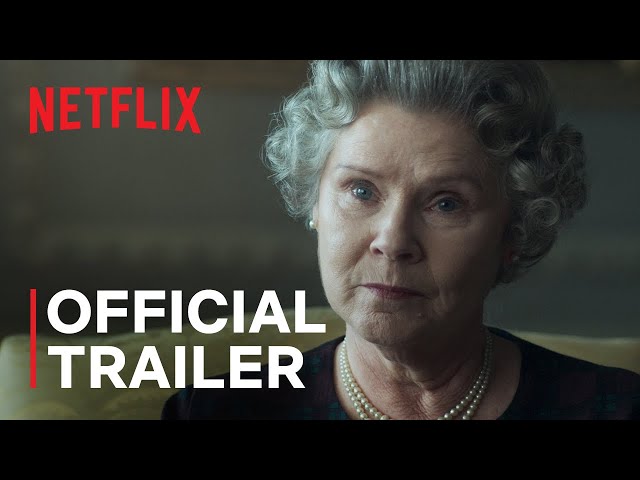 The Crown is a historical drama following the late Queen Elizabeth II’s reign as monarch. The fifth season will cover her reign in the 90s, most notably the many controversies surrounding the marriage of Prince Charles and Princess Diana at the time.

This season, the then-60-year-old queen will be played by Imelda Staunton, known for her portrayal of Dolores Umbridge in the Harry Potter films and Maud Bagshaw in Downton Abbey. This will also be the first season of the show to be released following the death of Queen Elizabeth II on September 8.

In light of the former monarch’s passing, the show has recently received criticisms over its fictional portrayal of the royal family. According to a report by The Times, Veteran actress Judi Dench wrote a letter calling for Netflix to add a disclaimer to The Crown, stressing that it is ultimately a fictionalized drama and should be treated as such. She stated her concerns that the show “will present an inaccurate and hurtful account of history.”

With 10 episodes, season five premieres on Netflix on November 9. – with reports from Manolo Soliven/ Rappler.com