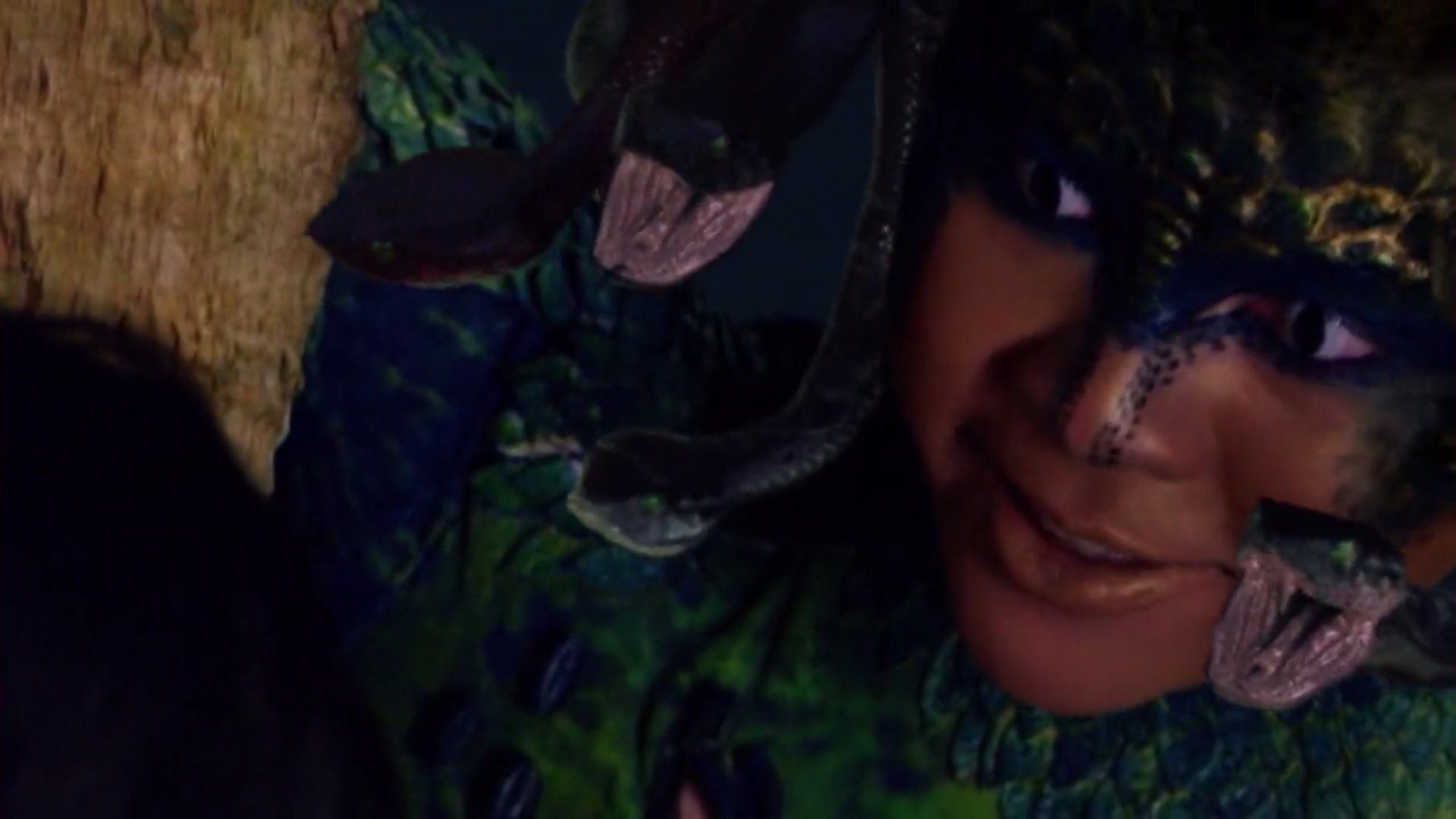 The 45-second clip introduces Janella Salvador as Regina, a famous vlogger and lawyer who’s known to confront political identities in the series. The teaser also hints at her dispute with the protagonist Narda as she tells her about how she feels about betrayals. “Don’t you ever betray me,” her character Regina threatened. 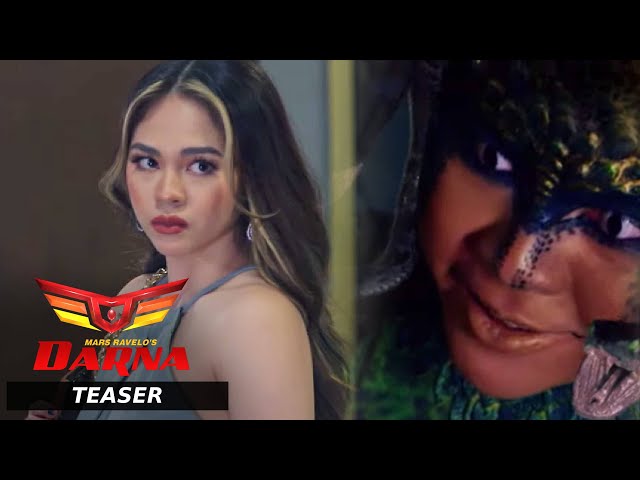 While Regina has good intentions, her secrets transform her into the superhero’s archnemesis. For the first time, fans are treated to Janella’s transformation into a snake-like creature with slitted eyes, scale-like skin, and a head which has venomous snakes in place of her hair. “Call me Valentina,” her character said. A silhouette of the Medusa-inspired character was also shown at the end, which was initially seen in a previous teaser.

Janella was first announced to play Valentina in November 2021. Darna will be her first television project after her showbiz break when she gave birth to her son Jude in the United Kingdom in October 2020. Her last television appearance was in The Killer Bride, where she played a young woman possessed by the spirit of a vengeful bride.

Mars Ravelo’s Darna: The TV series will follow the story of Narda (Jane De Leon), the daughter of Leonor Custodio (Iza Calzado) who was the former Darna. She will undergo training from her mother as she’s prepared to accept the magical stone which will transform her into the superheroine and allow her to fight villains.

Directed by Chito Roño, Mars Ravelo’s Darna: The TV series is slated to premiere on August 15. – with reports from Elle Guison/Rappler.com