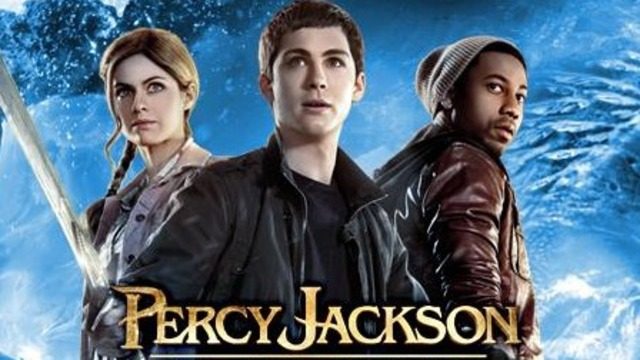 NEW CHARACTERS. Logan Lerman played as Percy Jackson in the 2010 film adaption of 'Percy Jackson and the Lightning Thief'

“The wait is over, Demigods. I am thrilled to be the first to tell you that Percy Jackson and the Olympians is really, truly, and for sure coming to your screens,” Riordan said in an announcement video. 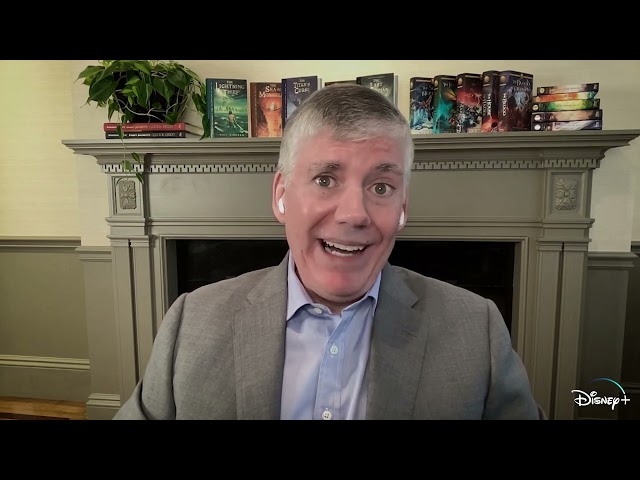 The author added that the pilot will be directed by James Bobin, whom Riordan said “knows the Percy Jackson books well.”

“We’re in great hands. Thanks to all of you for your excitement about this series; it’s gonna be great,” he added.

According to a Variety report, Riordan will write the series pilot alongside Jon Steinberg. Steinberg will also be overseeing the series alongside his producing partner Dan Shotz.

It was in May 2020 when Riordan first announced that a live-action adaptation of the series was in the works, saying that he would be personally involved “in every aspect of the show.”

In April 2021, Riordan opened a preliminary casting call for titular character Percy Jackson. The author said that the character was not limited to any specific ethnicity and that they were “looking for the best person who can embody the character.”

Other details about the live-action adaptation, such as its target premiere date, has yet to be announced.

The Percy Jackson and the Olympians series revolves around teenager Percy Jackson, the half-human son of Olympian god Poseidon who is first sent to Camp Half-Blood, where he meets fellow demigods Annabeth and Grover. Together they embark on adventures involving the gods of Mount Olympus and other fantastical foes.

The first two books of the series were previously adapted into films, The Lightning Thief in 2011 and Sea of Monsters in 2013. It starred Logan Lerman as Percy Jackson, Alexandra Daddario as Annabeth, and Brandon T. Jackson as Grover, but the films received mixed reviews from critics and the fanbase.   – Rappler.com